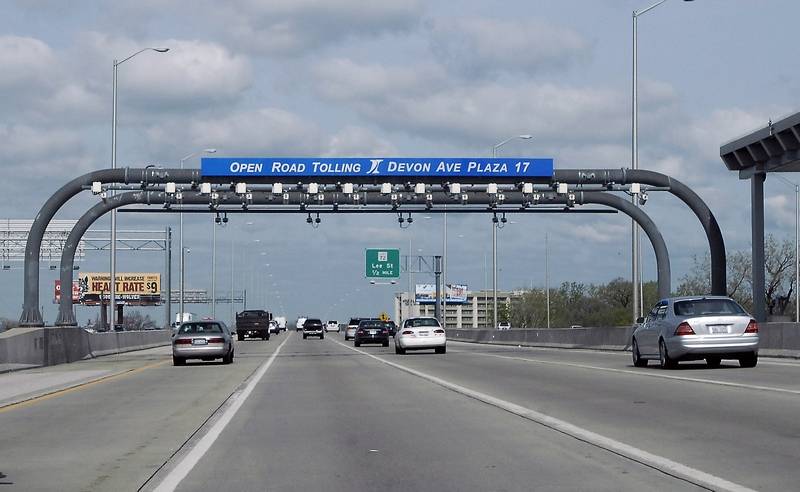 Last winter, my wife and I moved our daughter and son-in-law from Ft. Myers, Florida to Nashville, Tennessee.  I drove a 20 foot moving truck for thirteen and a half hours, through four states, in one day without incident. The next day I drove another nine hours from Nashville to Wisconsin, again, without incident. The next day I drove to Madison, Wisconsin – no horn honking.  A few days later, I was in Monroe, Wisconsin, running errands when it happened – I got honked at – for no reason,  I might add. I was simply minding my own business, in my lane of traffic, when the lady to my right took offense about something, so she honked and waved at me. And it wasn’t the friendly wave she offered.  The nearest I could figure out was that I must have reminded her of her ex – thus the horn blast and not so friendly gesture.

I can drive in the metropolitan areas, and in the country and across the expanse of this great nation, but when I get to my own small town, apparently I don’t know how to drive. 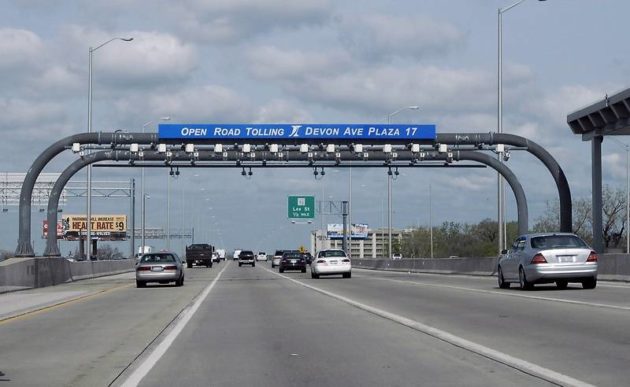 Going to Chicago requires driving on toll roads.  I have an I-Pass for my car which makes it handy because we don’t have to slow down at the toll booths like we used to back in the good old days.  It was always fun to throw your loose change into the basket and listen to it circle around while falling into the hole, hearing the ding, and seeing the green thank you sign light up while the gate simultaneously went up.  It cost 30 cents per booth back then. Once in awhile I would throw all nickels in and every now and then 30 pennies.  My wife was always ready in the passenger seat with the exact change.  The machine always counted them accurately.  Fun times, I tell you.

Now, with the I-Pass there is no slowing down.  You just race down the highway at breakneck speed and every so often you pass under an electric eye that reads the signal on your I-Pass and magically deducts the fee.  I honestly do not know what the fee is.  (I think it is $1.50 per station, but I don’t know that for sure).  The geniuses in the state of Illinois who came up with the I-Pass idea made it that way on purpose. The Illinois Tollway System automatically withdraws $40 at a time from my Visa card account (which they have on file) into their account everytime mine gets low.  They do not send out an itemized invoice so I’m just in the dark.  Regardless, I pay to use their roads when traveling to Chicago.

On our way to and from Wrigley Field, we have to drive down Addison Avenue for several miles.  Addison is a typical city street. Sometimes it has two lanes going in the same direction, sometimes just one.  Traffic is always jockeying for position, each car trying to get a little bit of an advantage over the others.  On game days, the traffic is backed up all the way to the I-90.  But that’s part of the experience.

For our trip, I bought the tickets for the game, paid the tolls, spent money at a restaurant after the game, then paid the tolls again to get home.  Then, a couple of days later, I received two letters from the City of Chicago. Apparently, I was over the speed limit in some kind of restricted zone, which they caught on camera. And, I got stuck in the middle of an intersection when traffic was backed up and the light turned red on me. There was a picture of my car included in the letter, sitting in the middle of the intersection, at a red light, my license plate as clear as could be. “Please make your check payable to the city of Chicago,” (each fine was $50).  From what I understand, since these violations were captured on camera and not by a live police officer, they were not moving violations (even though they were) and did not go on my record at the DMV.  They were simply money makers for the city of Chicago.

Fast forward to a couple of weeks ago.  Again, I traveled the tollway, paid the tolls via my I-Pass and parked at a city lot near O’Hare Airport at a fee of $10 per day (we got the bargain lot – they charge anywhere from $10 a day up to $40).  We went on our trip and when we came back there was a ticket on the windshield of our car. While we were gone, the Chicago police drove through the lot and gave me a ticket for allegedly having an expired registration on my car. But, it wasn’t expired. The cost of the ticket is $60, but I can contest it by mail by providing the documents to prove my vehicle is registered – guilty until proven innocent. So that’s what I’m doing. They could have just ran a make on my license plate and they would have seen it was valid.  Seems like a racket to me, but I’m learning how to play the game.

“Render therefore unto Caesar the things which are Caesar’s; and unto God the things that are God’s,” (Matthew 22:21)..