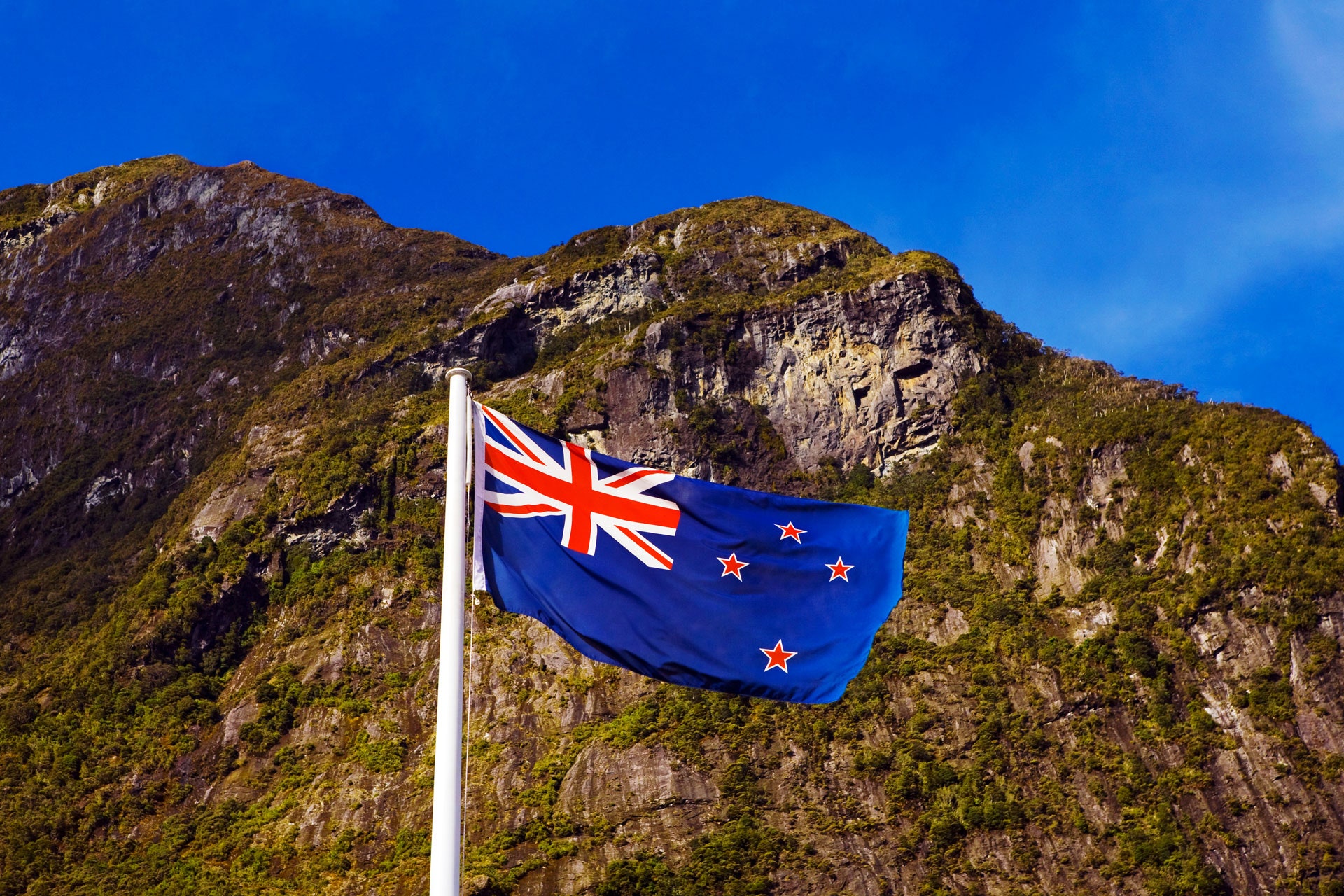 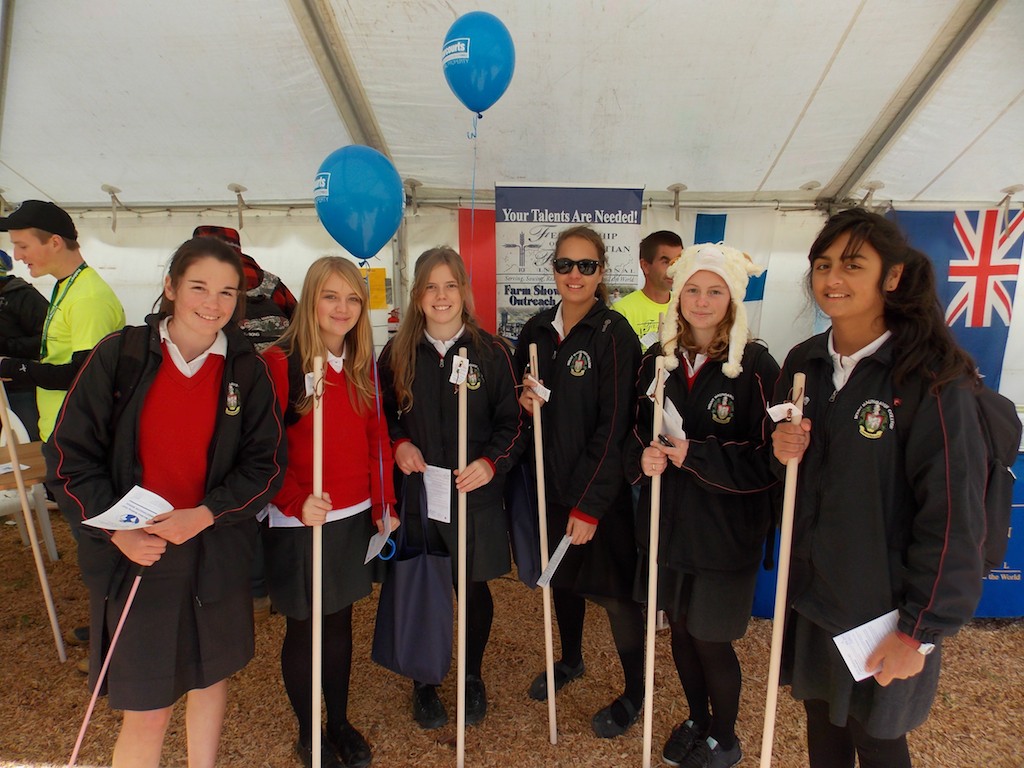 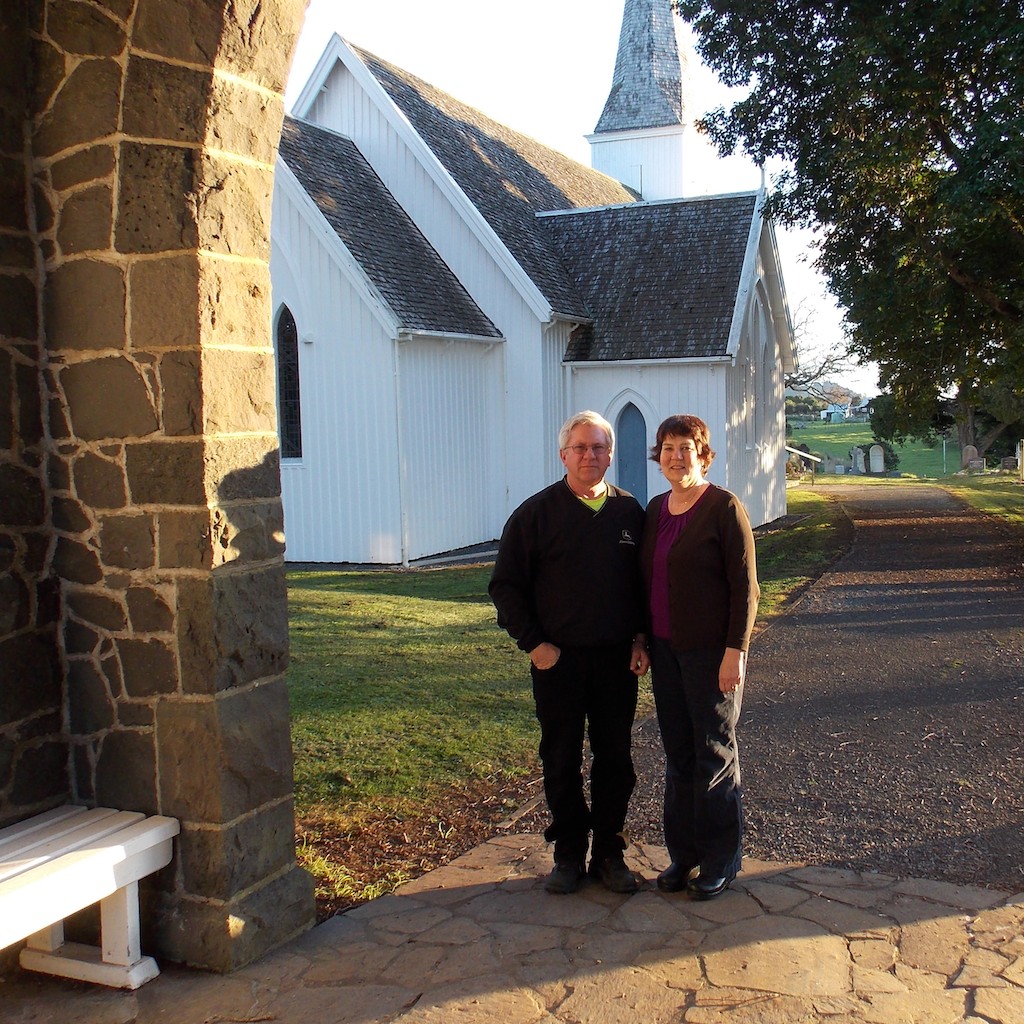 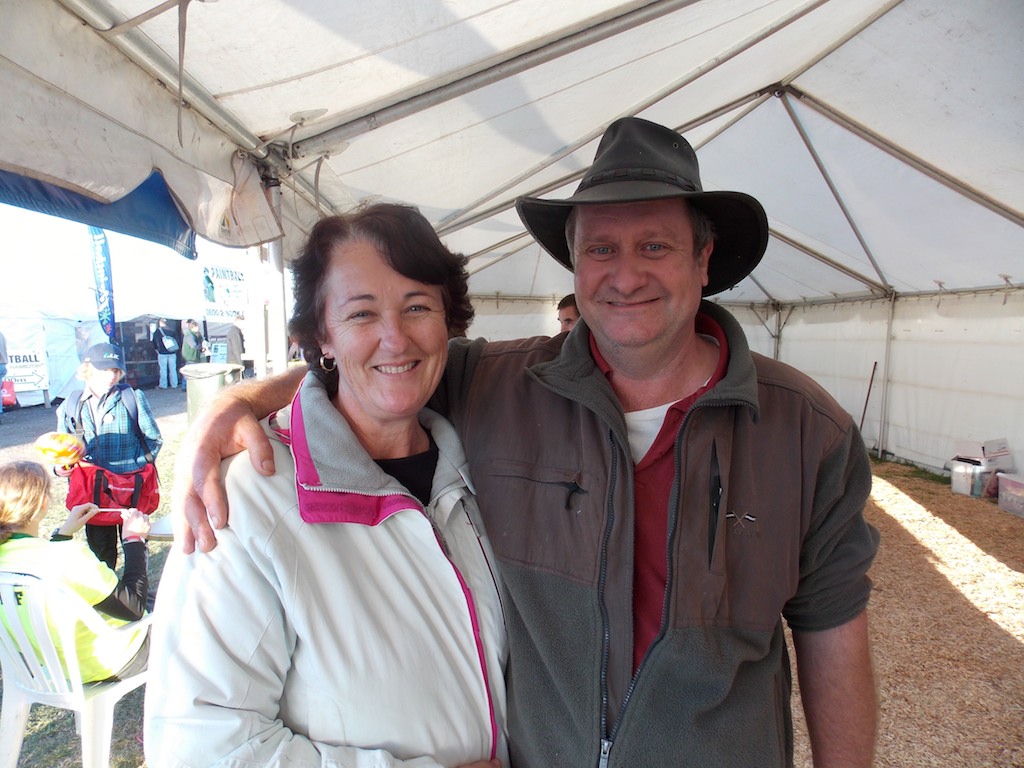 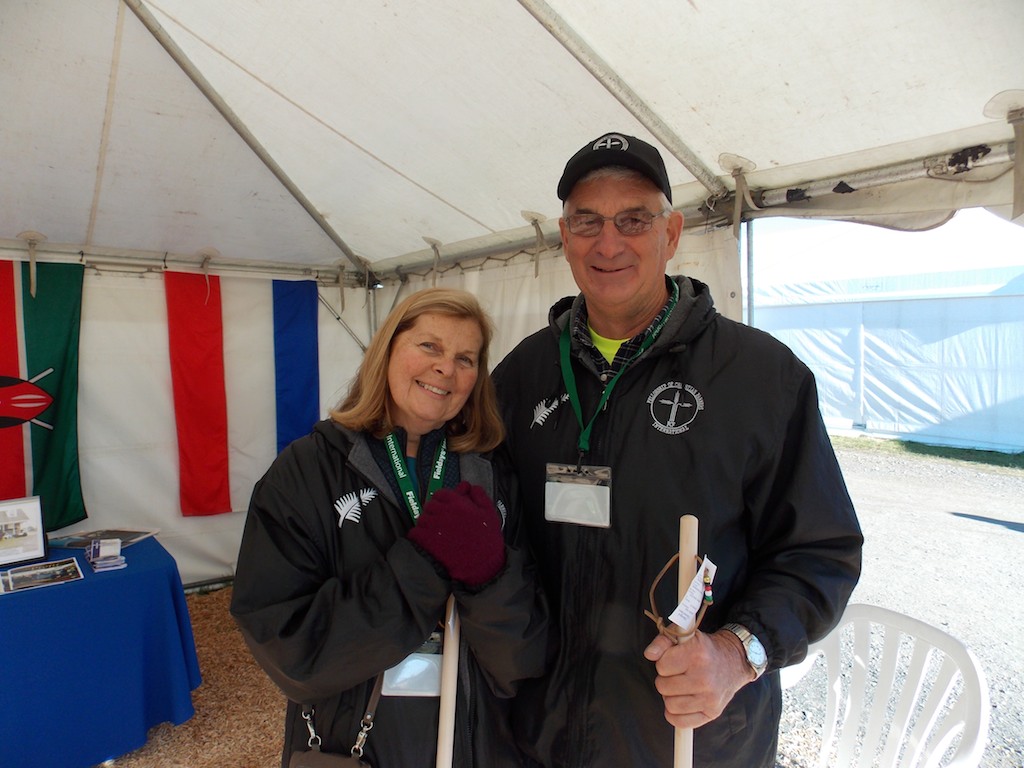 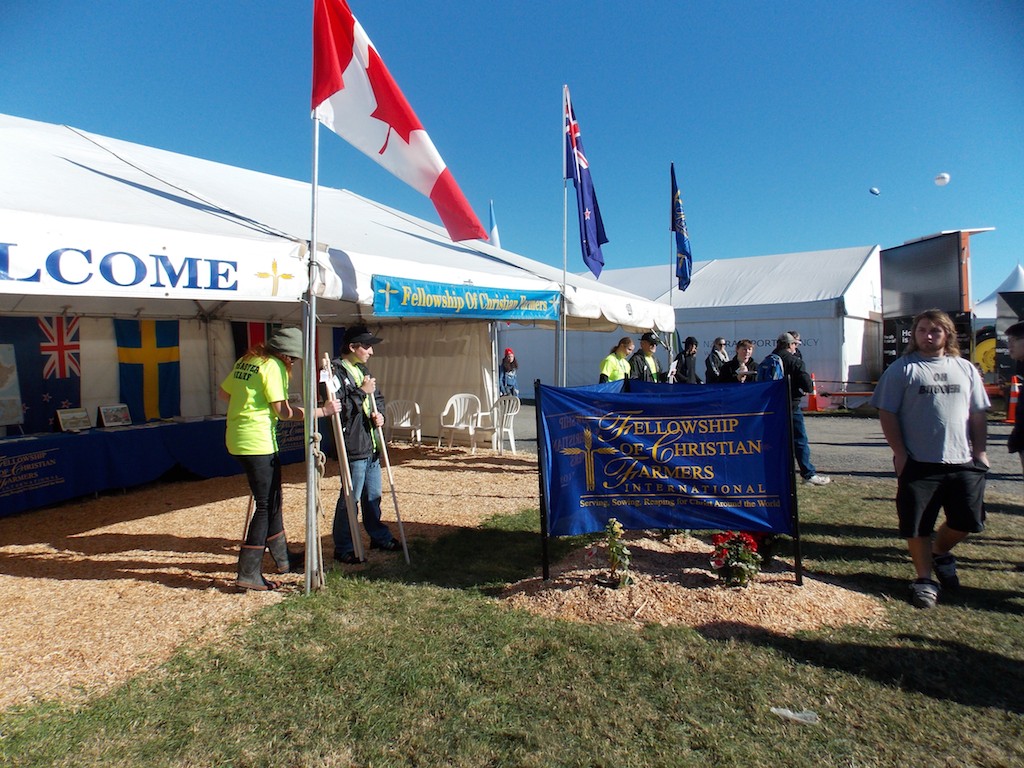 New Zealand: How the Lord Opened the Ministry Door to New Zealand

Between Dennis’s Freshman and Sophomore year at Iowa State University, Ric White and Dennis traveled to New Zealand to see Tom Cook.  They worked at AFFCO Freezing Works de-boning beef, and they also worked with a shearing gang.  While in New Zealand they both attended Capernwray Bible School.  Dennis lived in NZ with Ken Galt, a sheep farmer from Gore, South Island who was one of his Capernwray Bible School classmates. Capernwray Missionary Fellowship has 26 schools around the world including two in New Zealand, one in Australia, one in Canada, and two in America.  Major Ian Thomas was Capernwray’s founder in England.  Stuart Briscoe was the Principal of Capernwray NZ in 1974.

Fast Forward to 2022… At the National Farm Machinery Show in Louisville, Kentucky, New Zealand’s largest farm show, National Fieldays, had an exhibit recruiting American companies to exhibit at Fieldays.  Lloyd Downing was serving as Fieldays President and assured us that FCFI could get exhibit space.  In June 2010, Dennis, his wife Janet and their son, Joshua, travelled to New Zealand and attended National Fieldays as a prospective exhibitor. Capernwray had moved to rural Cambridge just three miles from the Fieldays show grounds.  Director Peter Thomas committed a small group of students to assist FCFI at the Fieldays.  At the August 2010 Farm Progress Show in Boone, Iowa, two young farmers came into the FCFI tent from New Zealand.  Dennis showed Darren and Jonathan Miers the National Fieldays Show grid for 2011 and asked them where FCFI should ask for an outdoor exhibit space.  He asked them where they were staying while at the Farm Progress Show.  Darren explained they found an RV site at the Church Conference Center called “Hidden Acres” north of Ogden, Iowa—— the same location the FCFI team was staying!  Darren and Jonathan rode with FCFI  team members to the show each day so Mum and three kids could stay at Hidden

Acres.  Darren’s wife, Rachel was battling colon cancer.  The last day of the show, Darren and Jonathan told us that if FCFI gets accepted as an exhibitor at National Fieldays, they would pay the tent and set up fees.

In 2012-13  FCFI and FCFI-NZ continued outreach at National Fieldays and set non-profit status.  Roger Beaver and Dennis visited with Mark Dillon, Chairman of the Southern Field Days in February 2014, at the Waimumu site.  Mark pledged that there would be space for FCFI if we chose to exhibit.  Alan Taylor organized a farmer meeting at his wife, Jennifer’s restaurant to commit support to making walking sticks and provide lodging for the February 12-14, 2014 Southern Field Days.  FCFI was accepted as an exhibitor at the 2014 Sothern Field Days—–a show where many New Zealand friends expressed, “You will never get exhibit space at that show.” Three Australian farm families plan to attend Southern Field Days because they have expressed interest via Capernwray to have FCFI come to Australia.

Dennis and Al Hauschild worked the 2015  South Island Agricultural Field Days in February.  In June Dennis and Phil Rhodes worked the National Fieldays in the North Island.  Phil Rhoades learned about the FCFI through Craig Deall of Foundations in Farming, Zimbabwe.  The workers dealt with a lot of depression and suicide among the farming population.

2016-17 Fieldays Exhibits were led by Capernwray  Staff, farmers, and several Capernwray Bible students.  Students were trained by Dennis and Janet using Skype into the Capernwray classroom.

2018-2019  Janet and Dennis returned to New Zealand to lead the National Fieldays and the South Island Agricultural Fields  just after the terrorists attack which killed 50 people at a mosque in Christchurch.  The gunmen used Facebook live as they killed people. In June 2019 the Schlagel’s returned to work the National Fieldays, to establish FCF NZ, and to organize farm show exhibits in the South Island in 2020.

The Corona Virus cancelled farm show activity in 2020-2021.  Pray for the Lord to open up new ways to do ministry throughout New Zealand.

Stay Up To Date

Subscribe to our newsletter to be the first to get our updates!

Big Changes Coming Soon! Just as we have created a new website here, but FCF NZ is also working on their own new website!