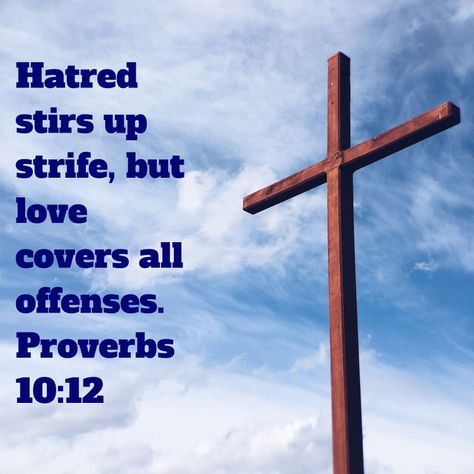 Just saw on the news where the world champion tongue-twister was arrested. I hope they give the guy a tough sentence.

My wife and I took a drive to Dixon, Illinois last week. If you like corn and bean fields, which I do, it’s a very beautiful drive. It’s unfortunate, but every time I think of Dixon, Illinois, I think of their city Comptroller who embezzled more than $53 million from the taxpayers over the course of about three decades. Eventually she was found out, and in 2013, was sentenced to almost 20 years in prison. After serving only eight years of her sentence, she was released on August 4th of this year, for undisclosed reasons.

During her time as city Comptroller and Treasurer, she  acquired a sterling reputation; in 2011, one of the city commissioners praised her stewardship of city finances, saying “she looks after every tax dollar as if it were her own.”

Over the course of her embezzling “career” she embezzled on average 2.5 million dollars a year. She led an extravagant lifestyle of horses and possessions. Apparently, very few people seemed alarmed that she could live the way she was on her $80,000 per year salary.

At the time of her arrest she owned a horse farm with over 300 quarter horses, three homes, two tractor trailer units for hauling her horses around the country, and a million dollar motorhome. But, in the fall of 2011, while she was gone on an extended vacation, a city clerk discovered some irregularities in the city’s finances, the FBI was called in, and six months later, when the accused came in to work, she was met by FBI agents and arrested. The gig was up.

I write about this because I guess, I’m fascinated by it on many levels – all of them in a very sad way.

First off, I’m wondering what would go through someone’s mind where they would be able to take what wasn’t their’s for so many years. In 2008 she managed to embezzle $5.8 million from a city with an annual budget of $8-9 million. As a result, city employees went without pay raises, the police department had to forego equipment upgrades, and city employees were laid off. Entitlement has its price.

Secondly, I’m wondering if it was worth it?  The fame and popularity only lasted as long as the money was rolling in. Once the evil was exposed, the money disappeared as did everything else – including her freedom.  It reminds me of a verse in the Bible, in the book of Isaiah where it’s talking about the devil, after he falls from his famous position as prince of this world and chief antagonzier. It says in Isaiah 14:16: “Those who see you stare at you, they ponder your fate: ‘Is this the man who shook the earth  and made kingdoms tremble?’”  There’s a popular television commercial for a certain bank card that closes every commercial with the question: “What’s in your wallet?” I’d like to paraphrase that to say: “What’s in your heart?” Who are you serving in this life?

Jesus warned us about trying to store up treasures on earth. The Bible is full of warnings about putting too much value on material possessions. The writer of Proverbs said: “Treasures gained by wickedness do not profit, but righteousness delivers from death,” (Proverbs 10:12).

In comparison to eternity, life is very short. James 4:14 says: “Your life is a mist that appears for a little time and then vanishes.” The psalmist says “Man is like a breath; his days are like a passing shadow,” (Ps. 144:4).

What in this life could possibly be more important than being right with God? I have a saying I like to repeat: Life is short. Hell is hot. God’s grace is greater than all our sin. If we confess our sins, He is faithful and just to forgive us and to cleanse us from all unrighteousness. Put your trust in Jesus. He alone has the power to save.