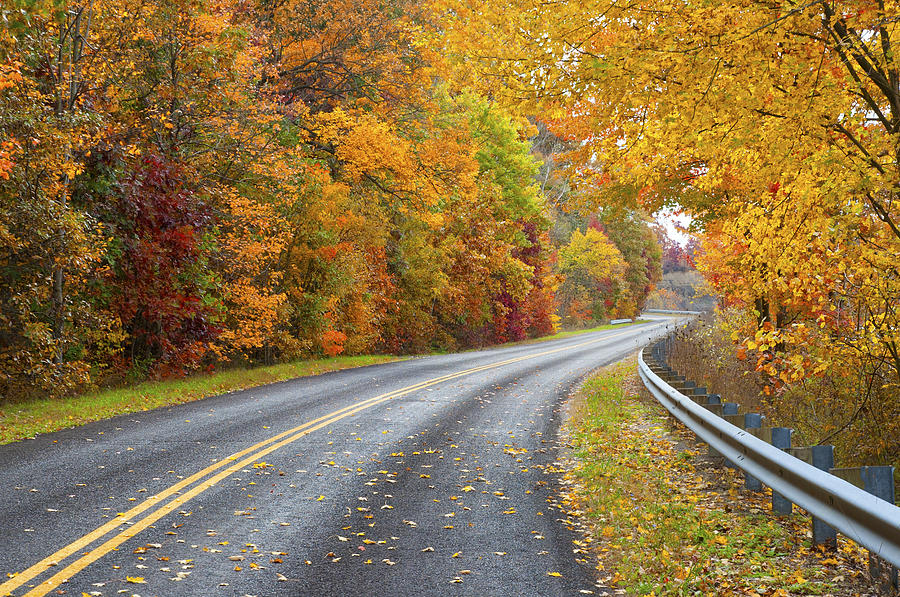 When I was in high school, I used to envy the kids who lived in town because there was always enough people in the neighborhood where they could round up a few of them to play baseball or basketball or whatever sport they felt like playing at any given time.  I also envied them because on game nights (real high school games) they would go home after school, eat a little something for supper and then all they had to do was wait around and get ready for the big game.

In contrast, being a farm kid, I had to hurry home on game days, change into my barn clothes, grab something to eat on my way out the door, and then hustle through my chores in order to get them done so I could get to the game on time.  I used to imagine how great it would be to be a kid in town on those days.

But most of the time, I would prefer living in the country for a lot of reasons.  For one, if I lived in town, it would mean walking to school everyday. Being in the country meant we got to drive to school.  There are so many driving to and from school memories, I hardly know where to begin.

On one occasion, with my brother driving and me in the passenger seat, we were passed quite unexpectedly on the right shoulder by a red Ford pickup.  It was a bit startling to say the least.  As the red pickup passed, it’s back end was drifting back and forth from side to side as it struggled to get traction in the loose gravel.  Rocks pelted the side of our car in rapid succession and bounced off the fenders, the side windows, the hood, and the windshield.  A semi-truck was approaching in the opposite direction so there was no way whatsoever to take evasive action. Needless to say we were not amused. We recognized the driver as a (crazy) classmate of my brother’s.  Fortunately we all escaped without incident. 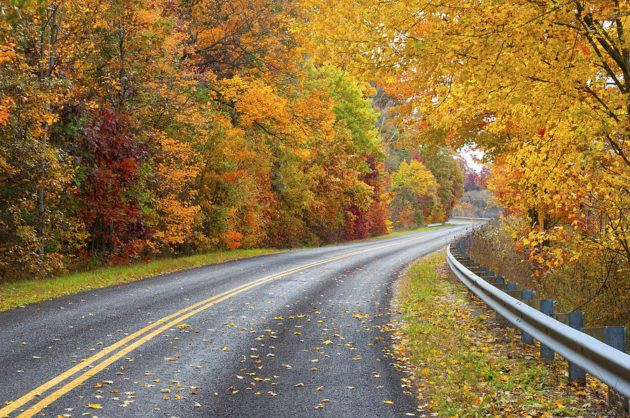 Car pooling was a big deal when I was in high school.  Not everyone had a ride home after practice at night.  Those of us who did, had the task of giving rides to those who lived in the relative vicinity of our place.  One time we were giving a kid a ride home who lived in the next town over. It was a few miles out of our way, but it was the neighborly thing to do.  As we drove up the street toward his house, a truck backed out of a driveway right in front of us.  My brother had time to stop the car, but the driver of the truck didn’t see us until he smashed into the front of our car.  To this day, I don’t know why my brother did not put the car in reverse and simply backup and avoid the collision.  He had plenty of time, but sometimes brothers are just plain difficult to figure out.

The radiator of our car was crushed in the mishap and steam immediately began to shoot out from under the hood in every direction.  The friend who had hitched a ride with us had just one thing to say in the aftermath: “Well (long pause), thanks for the ride.  Can you pick me up tomorrow too?”  With that, he opened his door and got out of the car and walked away.  I can still see him walking up the sidewalk toward his house in total oblivia, while we sat there in the middle of the street fuming (literally) in a crashed up vehicle.  I remember thinking, “That’s all you’ve got to say?  If it wasn’t for you, we wouldn’t have had this accident in the first place.”

But, what are friends for?

When I got my license, I was, of course, much more observant and careful than my brothers.  One day after baseball practice there were several people who needed a ride home.  That day, I had driven our farm stock truck to school.  The stock rack was fully enclosed – complete with a roof over the top. The only access was through a door in the back.

There were more kids who needed a ride that night than could fit in the cab of the truck.  As a result, one of them had to ride in the back and since I was the driver I got to choose who that would be.  I chose the loudest and most obnoxious one out of the bunch.  Once I had him in there, I locked the door so he couldn’t get out.  As a practical joke, we stopped uptown at “The Restaurant” where a lot of students hung out after practice.  Of course, everyone came out to see what was going on and we all got a lot of laughs at this kid’s expense.

But what comes around goes around, because later, when I pulled into his driveway, unbeknownst to me, his mother was looking out the kitchen window.   She saw me open the livestock door on the back of the truck and let her son out like if he was some kind of farm animal.  I can’t remember for sure (ahem), but I may have given him a little zap with the cattle prod as he jumped out.  Boy, did she let me have it.  I got a good scolding and he got the last laugh.

“A cheerful heart is good medicine, but a crushed spirit dries up the bones,” (Proverbs 17:22).