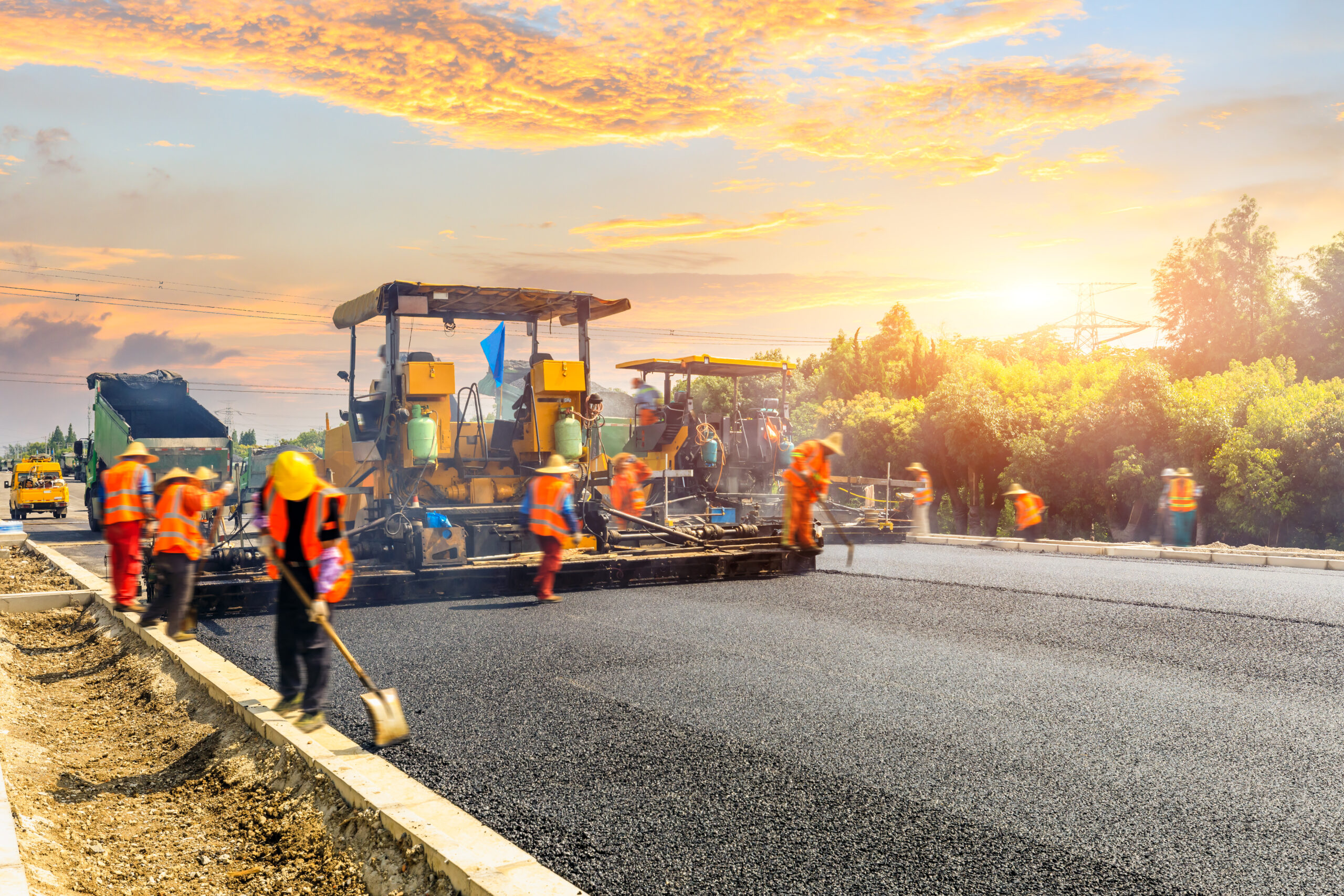 Today I’m going to blow off a little steam. This is an opinion piece after all.

Recently, I was reading a story in a newspaper publication on why the Dairy Breakfast was canceled this past June in Lafayette County, Wisconsin. What caught my attention was the headline: “Road disrepair dead ends dairy breakfast”.  The article said that the dairy breakfast “organizers decided that a spate of road and bridge repairs would make it difficult for people to even get to the June 11 event. With numerous roads being resurfaced or replaced and seven bridges throughout the county needing upgrades, many of the 3,000 people who typically attend the annual dairy breakfast simply wouldn’t have been able to travel to it, at least not without significant delays, organizers said.” As a result, the event was canceled altogether.

What? I get that it’s a lot of work to prepare for a dairy breakfast and you want people to attend. But to assume that people won’t come out in mass because of road repairs seems a bit odd to me. Personally, I’ve driven all over Lafayette County this past summer traveling from one end to the next going south to north and east to west and back again. I live in Lafayette County. There is road construction and there are detours, for sure, but no road construction or detour would ever prevent me from attending an event I had my heart set on attending – the dairy breakfast being one of them. As far as I know, road construction has never stopped anyone from getting to their destination. Delays are inevitable no matter when or where you travel, but a delay has never prevented me from getting to where I am going.

This might sound odd, but the fact is, road construction can actually add to the enjoyment of the trip because the detours cause us to take routes that we would not otherwise travel. My usual instinct is to take the most traveled, fastest route to my destination. However, detours cause me to take roads I’ve never been on before and to see countryside I otherwise would never take the time to see. Television companies have spent millions of dollars making TV shows depicting roads less traveled. M. Scott Peck became a famous author by writing a book called “The Road Less Traveled.” The American spirit is full of heroes and entrepreneurs who chose the backroads of life to carve out our nation’s uniqueness and greatness. People spend huge sums of money to buy homes in remote areas of the country in order to live on a backroad. It grates against every part of me to learn that a rural event so popular and educational was canceled because someone assumed we wouldn’t go if we couldn’t take the main road.

Rather than have someone decide for me that I “simply wouldn’t have been able to travel to it, at least not without significant delays,” I would rather make that decision myself. I would rather allow a little more travel time and expect to enjoy God’s creation in a little different perspective than I normally would. From my perspective, road repair or not, Lafayette County has some of the best roads in the state of Wisconsin (or anywhere else I’ve ever been for that matter). Our highway people do an excellent job of maintaining them, as do our township and village people (no pun intended). But to read the article one would get the impression otherwise.

Thank you God for a cup that’s not half empty, but one that runneth over.

Being the pastor of a church, every winter I have to make decisions on whether to cancel church or have it in spite of snowy weather. In the past, I have chosen to cancel church because of Sunday morning snow storms. Without exception, every time I canceled a church service or event because of the weather, someone wouldn’t receive the message and would show up anyway. One time, during a near blizzard, I canceled church but went anyway because of the afore-mentioned phenomena of people showing up no matter what. Sure enough, there was a young man standing at the front door wearing a warm winter parka, boots, and shorts. (He wore shorts year round). A short while later another family pulled in, and before long we had a congregation of people inside the church worshiping together. I hate to cancel church because people will always find a way to get there. They don’t need me deciding what is best for them, let them decide for themselves. If you want to stay home, stay home. But if you want to venture out, we’ll be open for you.

We live in a big brother society where there is always someone who knows what is best for us whether we agree or not. There is always someone looking out for our (their) best interest and protecting us because we’re too uninformed to know for ourselves. It seems now I’m not even capable of knowing how to avoid a pothole in the road. We better cancel. You might get lost on the detour or be inconvenienced by another route.