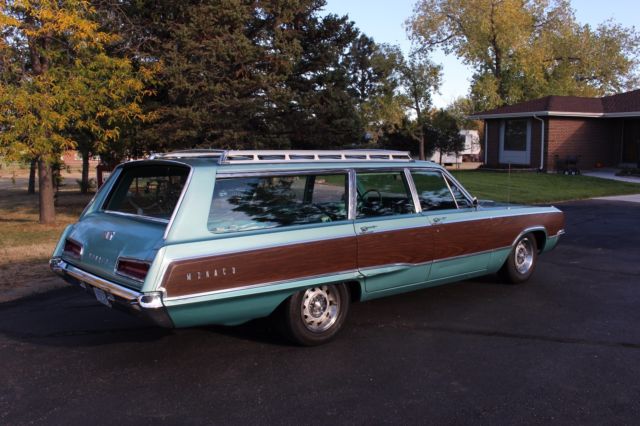 When I was in the eighth grade riding the bus to school, my family was the last to get on in the morning and the last to get off in the afternoon.  In the morning this meant we only had to ride the bus for about ten minutes, but the afternoon ride home was more than an hour.  Few things are more annoying for a rambunctious kid than to have to sit on a school bus for seemingly hours on end every day.

It was such a long ride home, that my younger brothers and I decided it was better to walk the 3.2 miles rather than sit on the bus. Back then,  we didn’t need permission slips.  We didn’t even have to tell anyone.  We just chose not to get on the bus when school let out.  We soon discovered that we had made a wise decision because it wasn’t long until one of the school employees, whom we affectionately called Grandma Lucy, gave us a ride home every day.  She lived just down the road and drove a big ole Crown Victoria so there was plenty of room for her and the three of us.

Later, when I was old enough, and smart enough for high school, I rode to school in the family station wagon with my older brothers.  A lot of the kids bought their own cars when they turned 16 and drove them to school. My dad wasn’t real keen on us spending our hard earned money on a car that would do nothing but cost us more money, so his rule was:  “As long as you live in my house, you will drive my car.”  So we drove the ‘67 Dodge Monaco Station Wagon to school.  On the days when mom needed the car, we took dad’s pickup.  On the days when mom needed the car and dad needed the pickup, we drove one of the other farm trucks to school.  Usually it was the stock truck, or one of the grain trucks.  Whatever the situation, we always had a vehicle to get us there. And dad always had us in the barn longer before and after school because of our travel arrangement.

One day I overheard my brother bragging to one of his friends about how powerful our Dodge Monaco with a V-8, 383 cubic inch motor was.  He waxed eloquent about how fast we could go from 0 to 60 – something I didn’t even know we had tried.  Well, his friend, like my brother, also drove his family car to school with the whole family in it.  He had a Pontiac Bonneville with a 427 V-8 under the hood.  He wasn’t about to sit by quietly and listen to my brother brag about his car without some sort of rebuttal.

I wasn’t real smart back then, but I’m pretty sure I was smarter than my brother when, to my disbelief, he challenged his friend to a drag race.  “I’ll beat your Pontiac hands down,” he said.  “It won’t even be close.”  His friend took the challenge and the next thing I knew they had a time and place set up for the big race.  I could hardly believe it.  His engine was way bigger than ours’ and our car was a station wagon, for crying out loud.  Has a station wagon ever in the history of drag racing won a race?  I seriously don’t think so, even to this day. 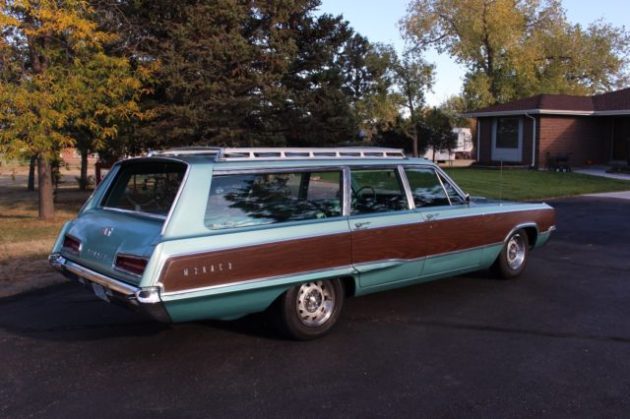 The race was held after school on a secluded stretch of road with spotters posted at the finish line.  A stretch of highway was measured off at exactly one quarter of a mile.  A red line was spray painted across the road.  Two people were stationed on either side of the line to act as judges to determine who actually won the race.  One person was the lookout whose job it was to stop any oncoming traffic should they approach the “race track.”  The rest of us rode in the cars that were racing.  (Spoiler alert: keep in mind these are family automobiles, not racing machines.) 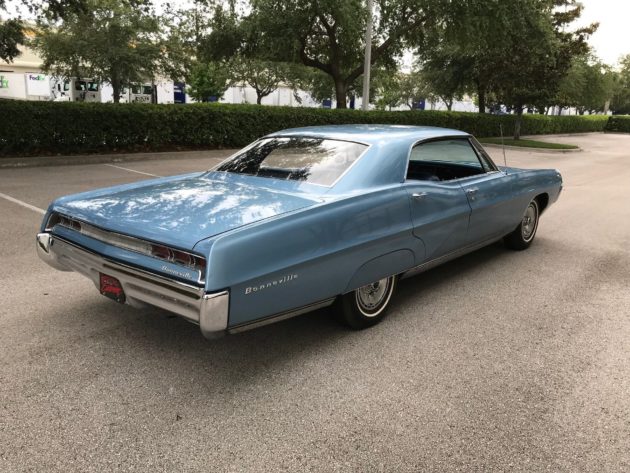 The flag went down and the two drivers tromped on their gas pedals.  Both cars hesitated momentarily and then began their gradual ascent to highway speed. The Pontiac quickly outpaced the Dodge and won the race by a good 50 yards.  It was never even close.  My brother was humiliated as were the rest of us simply by association.  We went home with our tails between our legs and sworn to secrecy that no one would  ever hear of this event again.  (The cat is now out of the bag).  I will keep the players anonymous so as to protect the guilty, but it was my older brother who constantly found himself in hot water back then because he didn’t know how to simply keep quiet.  I mean seriously, who would possibly think a 427 could beat a 383 in a race?  Today he drives some kind of hybrid car where the engine doesn’t even start up until he reaches 30 mph.  I’m pretty sure he’s not winning very many races with that car either.

In 2 Timothy 4:7-8 the Apostle Paul wrote: “I have fought the good fight, I have finished the race, I have kept the faith.  Now there is in store for me the crown of righteousness, which the Lord, the righteous Judge, will award to me on that day—and not only to me, but also to all who have longed for his appearing.”

That’s the race we really need to win.