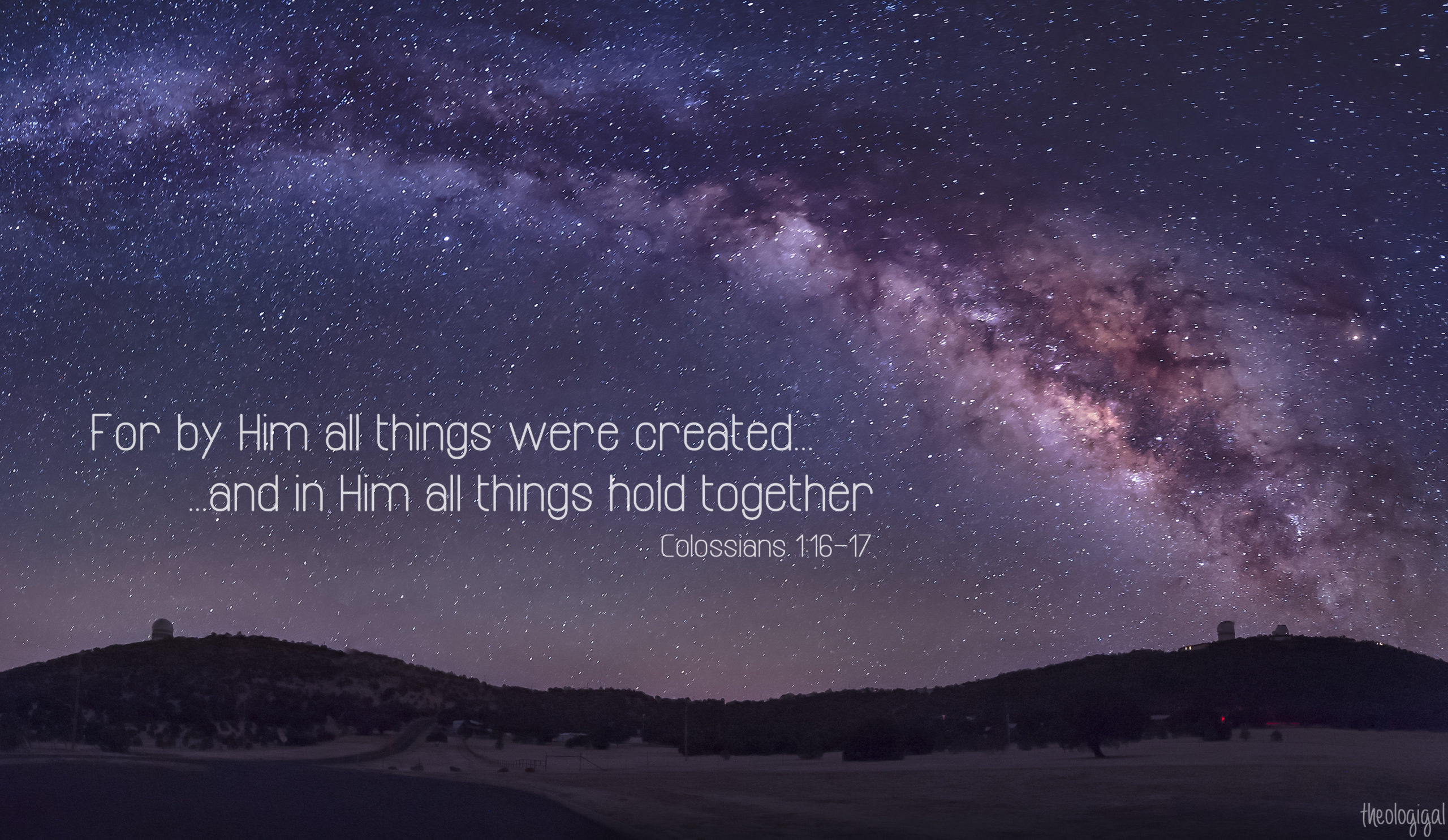 On March 10, 2015, a group of Belgian tourists were sent on a detour of close to 800 miles after a GPS navigation error by their bus driver.

They were meant to arrive at the French alpine resort of La Plagne on France’s eastern border near Switzerland for a skiing vacation. Instead, they ended up hundreds of miles away, close to France’s southern border near Spain.

“There are three GPS entries for La Plagne in France, and I selected the wrong one,” the driver told a local radio station. So rather than head to the Alps, the bus driver drove from Leuven, in central Belgium, to the village of La Plagne, in the southwest of France.

One of the passengers, Sven Ceuppens, told the radio station: “It was a sleeper bus, so when I woke up at first light, all I saw were vineyards. Nice, but very uncommon if you want to ski. We knew immediately something was wrong, but we had a hard time convincing the driver he was going to Spain and had a few laughs. It took a map of France to convince the driver to distrust the GPS.”

The group reached the correct La Plagne 24 hours late. Many of the tourists told Belgian television they had enjoyed the unexpected diversion. Mr. Ceuppens posted on Twitter: “We saw the Mediterranean and Carcassonne.  #bus #lost #thirsty.”

A small misunderstanding can make a world of a difference! The enemy of our souls, is the master of small distortions that bring people into complete confusion about the Bible, God, and even how their souls can be saved.  That is why, as Christians, we depend so completely, and defend so steadfastly the Bible as God’s infallible word to man.

Think about who God is. He is the God who creates: the heavens and the earth; the galaxies of the universe; the sun and moon and the stars that surround the earth. He speaks and worlds come into being. Psalm 33:9: “For He spoke, and it came to be; He commanded, and it stood firm.”

Not only does He create, but He upholds the universe by His own power.  Colossians 1:17 says: “In Him all things hold together.”

Imagine living in a world that is falling apart. Violence is erupting all around.  Not only is your personal world collapsing but your nation is about to crumble. That’s not too difficult to imagine today.  That was the prophet Jeremiah’s situation in the Bible. In Jeremiah, chapter 32, we find the city of Jerusalem under siege.  The Babylonian army had circled the city. They were piling up dirt ramps against the outside walls of the city so they could launch an assault and take it down. At the same time, they were constructing huge battering rams intending to crash through the city gates. Imagine living inside a city with that going on outside. It was just a matter of time.

What happens to the economy of a country when their infrastructure is crumbling? The economy goes into meltdown, that’s what. Who wants to buy real estate in a time like that?

Roll the story forward a few years. Who could have guessed that God would later bring the might of Babylon – that dominated the world at that time – to nothing?

Anyone could have guessed – but no one did because only God knew and only God could move in the minds and actions of the kings and rulers and nations of the earth to make it happen.

It’s funny, because the “Cancel Culture” we are now dealing with wants to revise and rewrite history, and eliminate what they don’t like about it. Yet it is God who is sovereign over history.

God told Jeremiah: “Just as I have brought all this great disaster upon this people, so I will bring upon them all that good that I promised them,” (Jer. 32:42).

It’s a little scary right now as we wonder what lies ahead for the Church. The Church is under siege. In California they outlawed church and singing (of all things). In the politically correct cancel culture we live in, we are finding  ourselves getting closer and closer to the place where simply teaching the Bible will be considered hate speech and could land a person in jail – or much worse.

The devil is relentless in his attacks against the church and God’s people. This is not new. It’s always been that way. We have to expect it. I Peter 4:12 – 13: “Dear friends, do not be surprised at the fiery ordeal that has come on you to test you, as though something strange were happening to you.  But rejoice inasmuch as you participate in the sufferings of Christ, so that you may be overjoyed when His glory is revealed.”