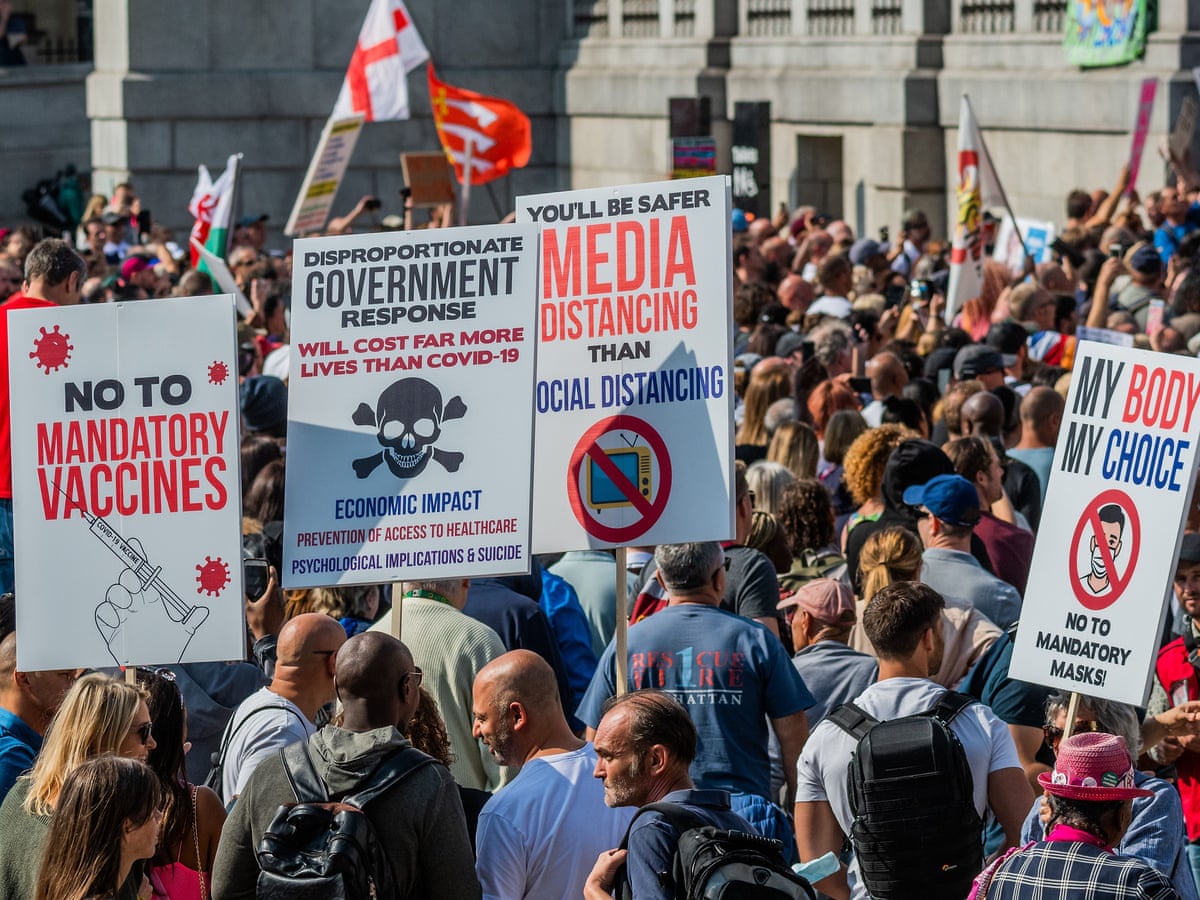 “There is no neutral ground in the universe; every square inch, every split second, is claimed by God and counter-claimed by Satan.”

We are now in the middle of what the Bible calls the last days strong delusion in which the sovereign God is trying to warn a lukewarm church and a sinful world.

Most Christians are not shocked at the cultural battles we are facing today, but the number of fronts can seem daunting. Enemies of God are using every possible crisis to gain power – and they have – and we have been in a purposeful state of perpetual conflict as a result.

We seem to be living in unprecedented times. Our challenge is to not lose heart as we navigate some of the darkest times we have ever seen in America in which our liberties and values are under assault. True believers in Christ and the gospel must unify and resolve to fight for the cause of Christ, as well as the restoration of rule-of-law and ethics embodied in the Declaration of Independence and the U.S. Constitution.

How should Christians respond to all that’s happening – from a corrupt and godless mainstream media and big tech censorship, to medical tyranny and threats to religious freedom, to the deconstruction of truth and history, to government corruption and lawlessness, to accusations of hate, nationalism, and racism?

First, there is freedom and deliverance, wisdom and hope in Jesus Christ, period. But there is no reconciliation, redemption or salvation with communism, globalism, Critical Race Theory, paganism, and progressivism. Beware of worldly ideologies (already in many churches) that lead only to death and destruction.

The Bible has clear answers for every need or problem in life. The political philosophy of a corrupt government has no such answers. It’s all about the “oppressed” and those who are oppressors, and everything being a struggle for power – to be resolved either by income redistribution or violent revolution.

As believers in Jesus Christ, we identify with Him and are all equal under God.

In today’s society however, the woke movement wants your identity to be based on your group, affiliation, or victimology. Today’s identifying factors include sexual orientation, gender identity, income, religion, immigration status, nationality, and race. The more groups or “oppressed” categories you can identify with, the higher your status and demand for special (not equal) rights and privileges.

There’s a new word we need to understand: “intersectionality.” This measures a person’s level of oppression. According to Webster’s, the definition of intersectionality is:

“The complex, cumulative way in which the effects of multiple forms of discrimination (such as racism, sexism, and classism) combine, overlap, or intersect especially in the experiences of marginalized individuals or groups.”

These two worldviews could not be more opposite. The cross is the great equalizer because we have all sinned. The Bible teaches God created every human being in His image, each of us having equal value. True believers in Jesus are children of God.

This is part of the beauty and unity of Christianity.  Salvation belongs to our God!

All nations, tribes, peoples, and tongues will stand before the throne of the Lamb of God one day, (Revelation 7:9-10). The heart of the matter is a matter of the heart, the inner man, not skin color or the outer man. The true gospel is our blessed hope.

So what do we do now? Well, we keep fighting these battles knowing the victories we might secure will be temporary as prophecy unfolds. But our efforts and obedience will inspire others to join us on the side of right and truth instead of surrendering to the slavery of the enemy.

We are at war, and the enemy is feverishly recruiting millions to war against the church, our culture, and the Constitution. Wake up your brothers and sisters in Christ to advance the gospel while some can still be saved. Lock arms with like-minded believers as things likely get worse, and encourage the faint-hearted.

The agenda to promote perpetual conflict and the destabilization of society will eventually fail. The global elites will fail. Though threats against Christians and religious freedom will increase, remember this is temporary and the issue is never the issue. The issue is the revolution (power).

Truth wins in the end, the wicked will be judged, and evil will be vanquished. Let’s redeem the time because every day, we are closer to the return of Christ. Examine your own faith and worldview, and make sure you are with Him and not against Him.