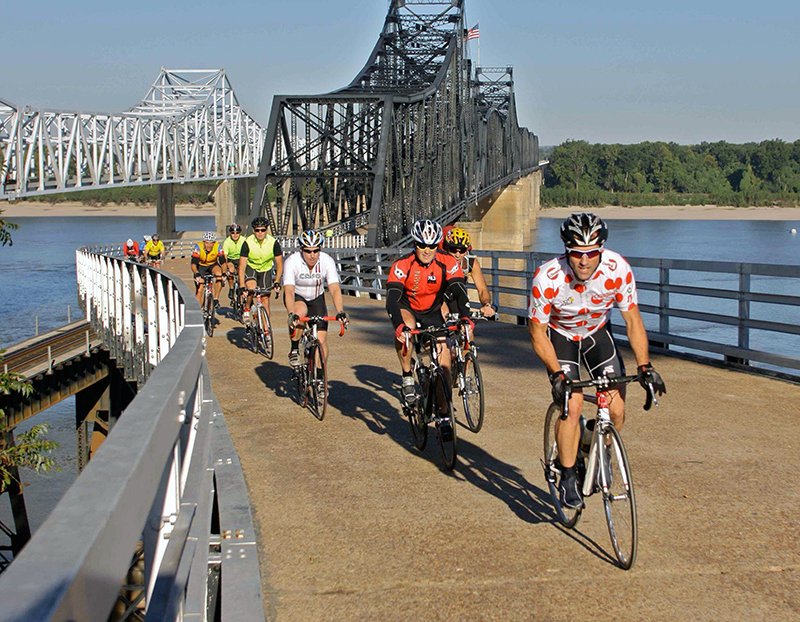 Riding With the Wind

Ever go bike riding? When our children were growing up, my wife and I would take them bike riding. One trail we really liked was the Great River Trail along the Mississippi River. It’s a beautiful trail that winds its way right along the Mississippi River. We’d drive to Fulton, IL with our bikes in the back of the truck, then bike the trail down to Cordova, IL. There are tourist attractions to get your attention along the way. There’s also a 3M nuclear power plant right on the Mississippi. There’s a race car track in Cordova where we stopped and watched through the chain link fence. (It cost too much to go in). The funny cars would roar, smoke their tires, and race down the track. Then an umbrella would inflate behind the car to stop it. What fun that was.

One time, on the way back up the trail to our truck, I found a Ford hubcap – it’s light and cheap but it’s a souvenir that my kids weren’t interested in so I kept it. It hangs on the wall in my basement office – a peaceful reminder of our times on the trail. On the way home, all hot and tired and cranky and sweaty, we’d stop at the Dairy Queen in Mount Carroll to get ice cream. Those were good days.

When they were really young, we went riding on the Sugar River Trail. We’d start in New Glarus and head south toward Monticello. On the back of my bike I had attached a seat for a small child. Our son rode there and our daughter who is a little older rode her own bike as far as she could. When she got tired, we would park her bike in the tall grass and she’d ride on my handlebars while mom pedaled along on her three speed Schwinn bicycle. We had a great time together.

When our son and his wife moved to Middleton, Wisconsin, he rode a city bus to school everyday. It was a 40 minute commute across town. The busses have bike racks on the front where you can load your bike and then get on and ride the bus. When you get to your stop, you grab your bike and ride it the rest of the way.

When they first moved up there, he called me and asked if we still had his old bike from when he was a kid. I did. In fact, I have all the kids’ bikes from the time they first started riding, hanging from the rafters in the shed. I got his bike down, pressure washed all the bird poop off, aired up the tires and oiled up the chain. It needed some fine tuning so we took it to a bike shop in Middleton, where the guy didn’t really want to work on it. He was used to working on bicycles that – let’s just say – cost a little more than we paid for ours’ at the second hand bike shop a few years earlier. In fact, after we took it there – I realized it was one of those “country comes to town moments.”  He had bikes for sale upwards of $10,000. I think we paid 10 bucks for ours.

A fews days after our son put the bike into service, on his way home from the bus station, the handle bars fell off. I offered to get another bike ready for him and he said, “Thanks Dad. But I think I’ll just walk to the bus station from now on.”

Here’s what I have discovered about long bike rides. You need to check the wind before you leave because you want to ride into the wind on the way out and you want the wind at your back when you are on your way home. The two experiences are entirely different. When you ride into a stiff wind, everything becomes more difficult. Hills that should be easy become a challenge. When the wind is howling, you have to pedal with all your strength just to keep moving – and sometimes the wind can get really loud too.

So it is with the spiritual life. When we walk in the Spirit, we are “carried along” and things that once were difficult now become much more manageable. Being a Christian and following the Lord is not easy, but it is compared to following Satan. Satan doesn’t let his prisoners go, (Isaiah 14:17).

When we disobey the Lord, suddenly we are riding into the wind and everything in life becomes more difficult.