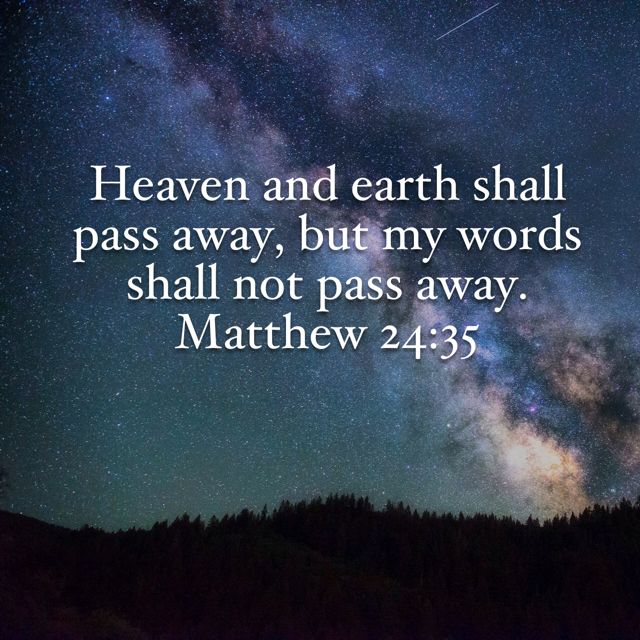 A few months ago, somebody sent me an anonymous package in the mail postmarked from Tinley Park, Illinois. I was most curious about this package, because I don’t know anybody from Tinley Park, Illinois. When I opened it, I found a 4” x 12” wooden plaque with the emboldened words on it in all caps: WORK HARD STAY HUMBLE. I’m not sure why this was sent anonymously, apparently somebody sensed the need. Although I don’t care for anything anonymous, this saying has captured my thoughts lately – mainly, what does it mean to stay humble?

I have no problem with the part about working hard. I was born and raised on a dairy farm in old school fashion – milking cows and doing chores every day before and after school in all kinds of weather. Working the fields in spring, working in the garden all summer, pitching calf pens by hand on rainy days, making hay all summer long, working in the heat, dust, and humidity of summer and working in the cold and snow of winter. I know what hard work is.

As an adult, that work ethic that was learned early on, has been applied to every aspect of my life. I’ve stayed grounded in the farm one way or another. I  had an old cowboy friend that I met when my wife and I lived in Arizona who was a retired beef and grain farmer. He told me he always kept a few beef cows around because he could never shake the manure off his boots. Whether it’s manure on the boots or something in the blood, you can’t get rid of it.

In many ways, one might say I’m proud of my work ethic. And in many ways I suppose I am. But any kind of pride produces other issues – none of them good.  If one allows pride to grow in his heart, he becomes entitled to other things – like always being right. We often hear something like: “Well, when I was a kid, we …” (fill in the blank). We hear that in the context that we did it right then, and today they’re doing it wrong. There’s a saying that says: “It’s okay if you disagree with me. I can’t force you to be right.”

I make it a point in my sermons and in my writing to be biblical and unapologetic about it. Sometimes that flies in the face of people who don’t believe the Bible like I do. What I say or write is offensive to some people. And so, rather than consider the argument made, they choose to attack the messenger.  One has to be kind of thick skinned to take an uncompromising stand on what he believes. People will accuse you of lying and misrepresenting God’s Word. The first charge is bad enough, but the second charge is worse. And to that charge I say, we can argue what God’s Word means, but that doesn’t change the meaning of it. God’s Word goes out. He accomplishes His purpose in it, and it does not come back to Him empty. And it never changes. Jesus said, “Heaven and earth shall pass away, but my words will never pass away,” (Luke 21:33). I take great comfort in knowing that God is always right, despite what people say.

It’s interesting because recently I preached a sermon much like the column I wrote in this space a few weeks ago. (Much of this space is filled with snippets from the sermons I preach). Afterward, I received two messages about that sermon. The first one went like this: “We were visiting your church last Sunday and want you to know that was one of the most powerful sermons we have ever heard. What do we have to do to join your church?”

Shortly after, I received this message: “The sermon you preached last Sunday was one of the most offensive sermons we have ever heard. Please withdraw our membership.” This actually happened. Now I have to say, that last letter is rare. So rare in fact, I’ve only received about three of them in the last 29 years. But those letters bring about a certain measure of humbleness in me. I have found that the line between love and hate comes from the perspective of the one receiving the message. You have two people sitting in the same pew, hearing the same words, but both of them walk away with a different message. When like-minded people hear the message that God has put on my heart, there’s an immediate reaction of love. But yet to others, the immediate response is one of disgust, or anger, or even hatred and the words spoken or written are interpreted according to the way the reader feels about the messenger.

My interpretation of Scripture is not infallible, but the Scriptures are. So I speak boldly in the context of biblical truth, being true to God’s call on my life and trusting the Scriptures to be true. “As the rain and the snow come down from heaven, and do not return to it without watering the earth and making it bud and flourish, so that it yields seed for the sower and bread for the eater, so is my word that goes out from my mouth: It will not return to me empty, but will accomplish what I desire and achieve the purpose for which I sent it,” (Isaiah 55:10-11).

God’s best to you always.