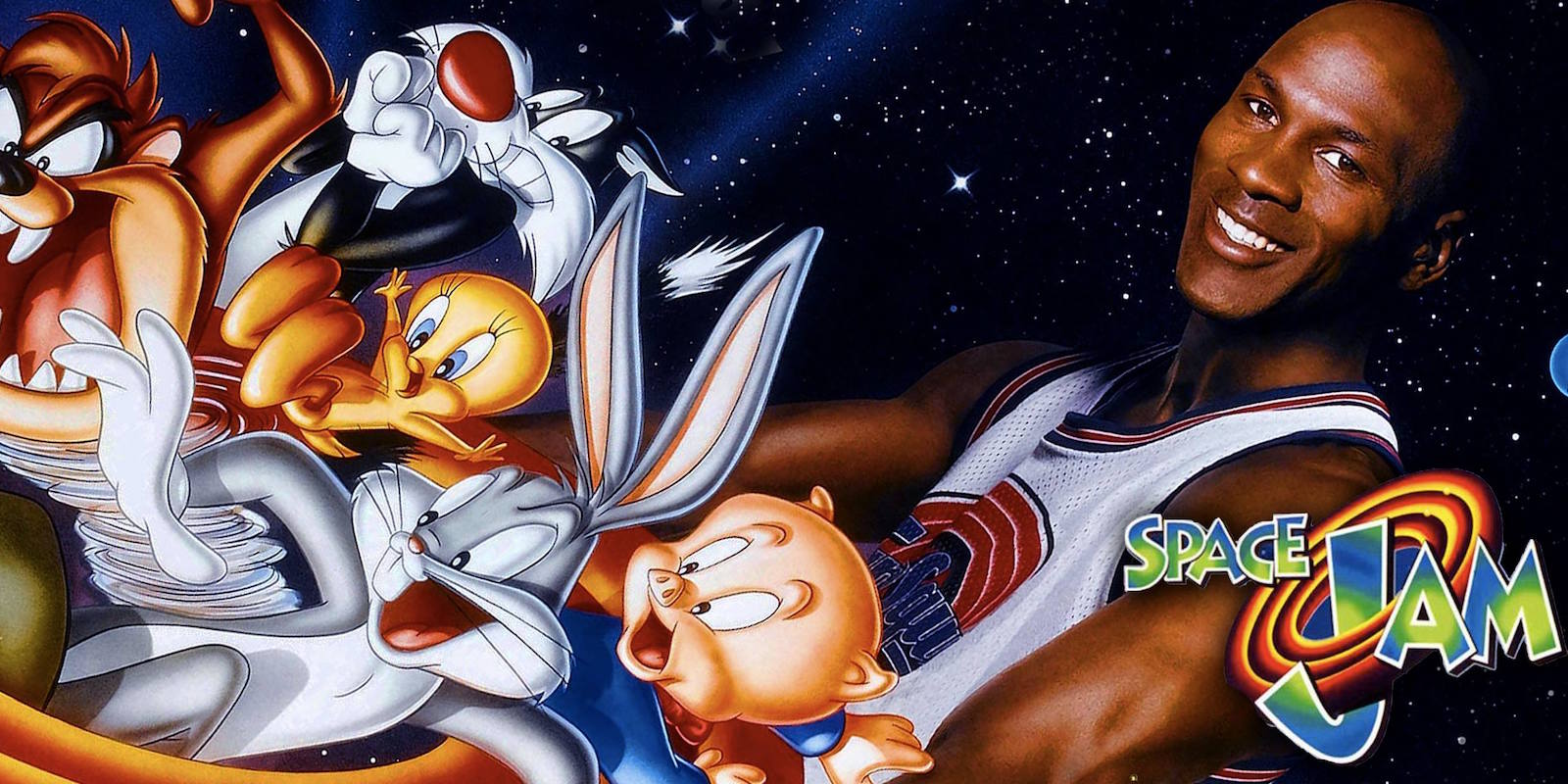 It’s kind of early to be talking about Christmas, but it’s everywhere already, especially on the Hallmark Movie Channel.  I like an occasional Hallmark movie around Christmastime.  I take some heat for that, but that’s ok, I can handle it.

I don’t like horror movies – they’re too scary and not real.  Nor do I care for the Super Hero comic book movies.  Several years ago I watched the original Transformers movie but had to work hard at paying attention trying to keep track of who the good guys were and who the bad guys were.  That was too much work.  When the first Star Wars movie came out when I was much younger, I slept through the whole thing the first time I watched it.  A movie shouldn’t put you to sleep no matter how tired you are.  But then everybody said how great it was so I watched it again to see what I had missed.  I didn’t miss anything.  I didn’t like it the second time either.  Yet Hollywood has been making Star Wars movies for more than 40 years.  They were still making them when my children were old enough to watch so I tried again.  Nothing.  I still have no interest in anything Star Wars.

I endured many animated movies as our children grew up, but only one of them has managed to lodge itself in my memory bank.  When the movie Space Jam came out in video form we bought it and took it with us on a family vacation to Montana.  We had one of those early tv/vcr sets that powered off (what was then known as) the cigarette lighter in the car.  We propped it up on the console between the seats facing backwards and plugged it in.  Our kids watched that movie over and over again nonstop from Wisconsin all the way to Montana.  I never saw a single scene, but I heard it so many times I can recite the whole thing back to you line by line. 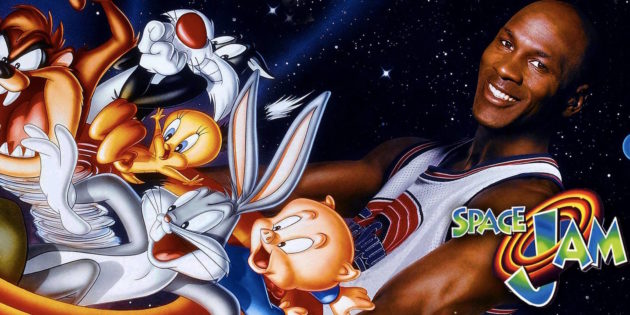 The first thriller movie I ever watched was called “Coma.”  It was intense and had me on the edge of my seat from start to finish.  I liked it but I hated it at the same time.

I know someone who watches practically every new movie that Hollywood produces, but that’s not me.  Movies have never really done much for me.

But then along came the Hallmark Movie Channel.  I like their movies because they are so predictable and I can criticize and make fun of everything about them.  For instance, every movie has the same storyline that goes like this: It opens with a mismatched couple planning their wedding.  One of them loves the country while the other loves the city.  These two, though they are supposed to be in love, constantly clash throughout the movie.  During this time, the person who prefers country-life over city-life meets someone else who also seems to be their opposite.  At first, they don’t like each other, but as the story progresses, we learn that one thing they both have in common is their love for small town country life.  So they begin to grow on each other.  At about the halfway point in the movie they realize they are falling for the other person.  There is always a scene where they almost kiss, but someone interrupts them before it happens.  Then they have a misunderstanding and they go their separate ways – mad.  The one from the city always ends up back in the city temporarily.  By now they are very confused and realize they don’t want to marry their fiancée so they break up.  Amazingly, the jilted parties accept the circumstances of their relationship and they part ways amicably.  Then the “unlikely” couple reunite and live happily ever after.

That’s the storyline of every movie – without exception.  And that’s why I like Hallmark movies.  There are no surprises.  No sudden, loud, scary noises.  No sudden plot twists.  The bad guy is actually a nice guy.  I can mock the actors and actresses, make fun of how unreal everything is, yet at the same time, try to solve the “mystery” before it unfolds.  And, the best part is that when the movie ends everyone is happy.

That’s my kind of movie.

What I like about the Bible is that there are no surprises either.  God tells us how life began and how it will end – and everything in between.  He explains our broken condition and then He tells us how to fix it and how to live happily ever after with Him in glory.  It’s all in the Bible.  Read it and live.  Jesus said:  “I am the Alpha and the Omega, the first and the last, the beginning and the end.  To the thirsty I will give water without cost from the spring of the water of life.  Come to Me all who are tired and I will give you rest – rest for your souls.”