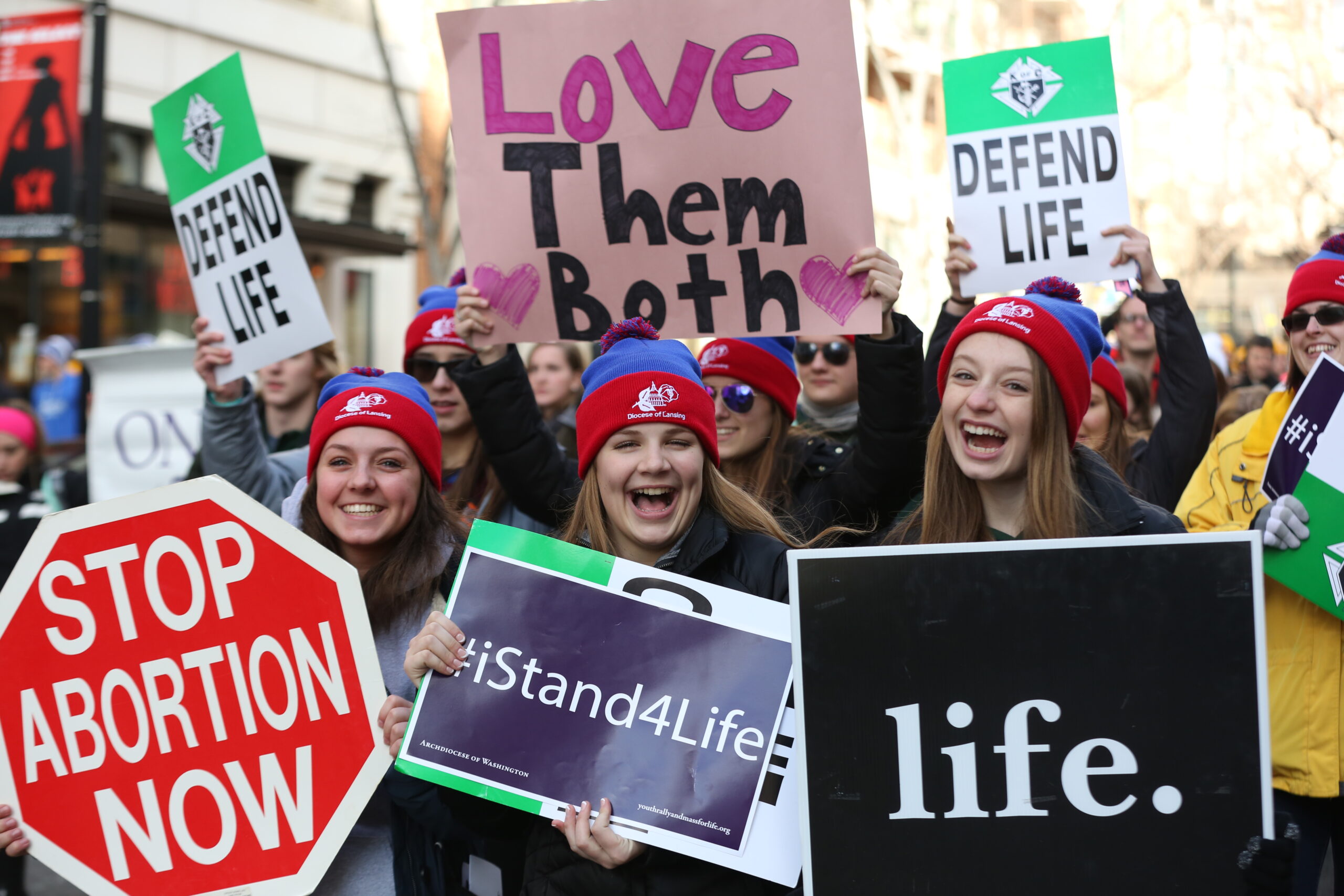 With fall comes the harvest. And with the harvest our church has an annual garden produce contest. So far, the biggest watermelon has weighed in at 38.8 pounds and the largest tomato is 16 inches in circumference. Our granddaughter has the biggest pumpkin – (many thanks to Grandma) – let’s just say it’s huge! Somebody else entered a pear that’s over 10 inches in diameter. It’s a lot of fun celebrating God’s goodness.

With fall also comes the election season. Our mailbox is full of fliers every day from candidates on both sides telling us how bad the other ones are. The ones that come from the people on the other team promptly get tossed in the trash. All the other fliers end up there in very short order as well. I can’t ever recall when a flier in the mail caused me to change my vote. Seems like a lot of wasted money.

To me every election is a one issue election. I base my vote on the candidate’s position on abortion, period. They are either for life or they are for death.  There is no middle ground. Yes, there are a lot of other issues, but nothing is more important than the life of a human being. That’s where it all starts. According to Deuteronomy 30:19: “I have set before you life and death, the blessing and the curse. So choose life in order that you may live.”

Someone has said that in these small towns it doesn’t matter what party a candidate belongs to as long as they care about their town. But I disagree. It matters. Life in the womb matters. If someone doesn’t hold the most vulnerable in our society in the highest regard and protect them, why would that person hold anything else pertaining to life and death in high regard?

I read about the schools and the declining enrollment over the last several decades and I read about all the reasons why and there’s a lot of angst about it. High school sports programs lack funding as well as students to participate. Schools from neighboring towns are forced to form co-ops in order to field a team. Graduating classes are down – some as much as 50% from what they were a few short decades ago. The rural towns are declining. Just about every small town has a school that has been closed and abandoned by the school district. One reason is lack of enrollment.  Some people say it’s because families are moving out of the rural towns. But if one took a critical look at the math, and compared the lack of students in our schools with the number of abortions that have taken place over the last 4 decades, they would see an alarming similarity. And, many of those missing would have grown up and stayed in the area and become tax paying citizens, thus helping bridge the ever-present budget gaps in our communities. But you will never hear this argument in the public areana. It doesn’t fit the narrative.