“Stand In The Gap”

Then he did something his congregation did not expect.  He removed his clerical robe revealing a colonial officer’s uniform beneath.  Muhlenberg then stepped down from his pulpit and challenged the men of his congregation to join him in the fight for liberty.

Just a few days before, he had been commissioned by General George Washington to raise a regiment from the Woodstock area.  As Muhlenberg walked down the aisle and out the door of his church, a drum began to roll outside.  One by one, the men of Muhlenberg’s congregation filed out of the auditorium and volunteered to follow their courageous pastor.

Bidding farewell to their families, some three hundred men rode away from Woodstock, Virginia with Col. John Muhlenberg in the lead to form the 8th Virginia regiment. Muhlenberg led those men throughout the War of Independence, fighting at the battles of Morristown, Brandywine, and Monmouth Courthouse.  By the war’s end, Muhlenberg had been promoted to Major General and had become one of Washington’s most valued commanders.  Muhlenberg was front and center at the surrender of Cornwallis at Yorktown. 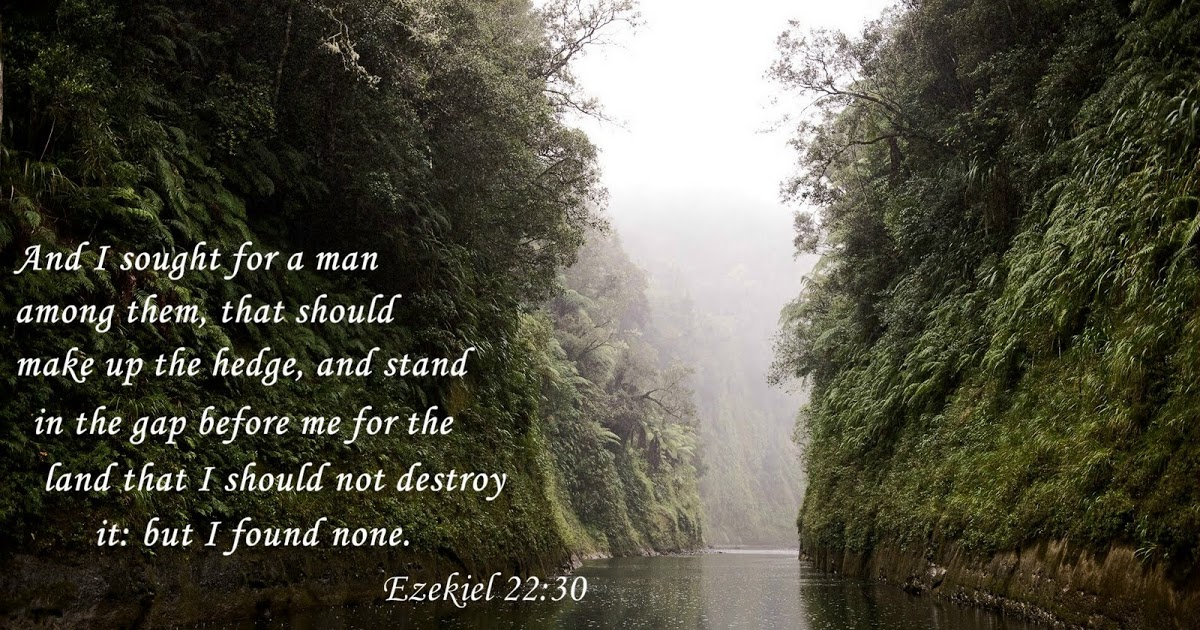 On the night of April 18, 1775, as Paul Revere was making his famous ride through the Lexington, Massachusetts countryside shouting, “The British are coming!  The British are coming!” he was headed for a particular house; the house of pastor Jonas Clark.  Jonas Clark was a pastor in Lexington and on Sunday afternoons after church, he and Deacon John Parker, a captain from the French and Indian War, had been organizing the Lexington men into a citizen army to fight the British if they invaded.  On the night of April 18, Clark had two special guests staying in his home, Samuel Adams and John Hancock.  The British had heard of Adams’ and Hancock’s whereabouts and they were marching toward Lexington to capture them.

As Revere rode up to the front yard of Clark’s home, Clark, Adams, and Hancock ran out to meet him.  When they heard that the British were marching toward Lexington, Adams and Hancock asked Pastor Clark if the men of Lexington would fight.  Clark responded, “I trained them for this very hour; they would fight, and, if need be, die, too, under the shadow of the house of God.”

The next morning, April 19, 1775, Pastor Jonas Clark and Deacon John Parker led the Lexington “Minutemen” out to face the invaders.  As the British approached the Minutemen, they cried out “in the name of the King of England throw down your arms.” This response rang out from the colonists, “We recognize no Sovereign but God and no King but Jesus!”  Then Captain Parker said to his Minutemen, “Stand your ground, don’t fire unless fired upon.  But if they mean to have a war, let it begin here.”  Then the first shot rang out, the shot heard around the world.

These are just two examples of the courage and commitment exhibited by many of the colonial pastors in the days before and during our nation’s War of Independence. These black robed patriot preachers fanned the flames of liberty as they not only encouraged their congregations to fight but were also willing to actually lead their men onto the battlefield.  Many believe that had these pastors not been involved, America may never have been born.

Today, in the face of gross abuses of our liberties by an overreaching government, many of our churches are curiously and strangely silent.  Instead of leading and boldly taking a biblical stand for truth as proclaimed in God’s Word, they seem content to passively yield to the norms of the culture and the demands of the hierarchy.

Make no mistake about it; a war is raging for the heart and soul of America.  Thankfully, the fight right now is not one of bullets and bombs.  This is a call to Scripture and prayer and boldness.  We, God’s people, must stand in the gap in unison for Truth as only God’s Word can reveal it and we must intercede before God on behalf of America. Our country as we know it, depends on it. 1 Peter 3:22 states that Jesus Christ “Has gone into heaven and is at God’s right hand—with angels, authorities and powers in submission to Him.”

(Kevin Cernek is Lead Pastor at Martintown Community Church in Martintown, Wisconsin and Assistant to the Executive Director at Fellowship of Christian Farmers International, Lexington, Illinois).