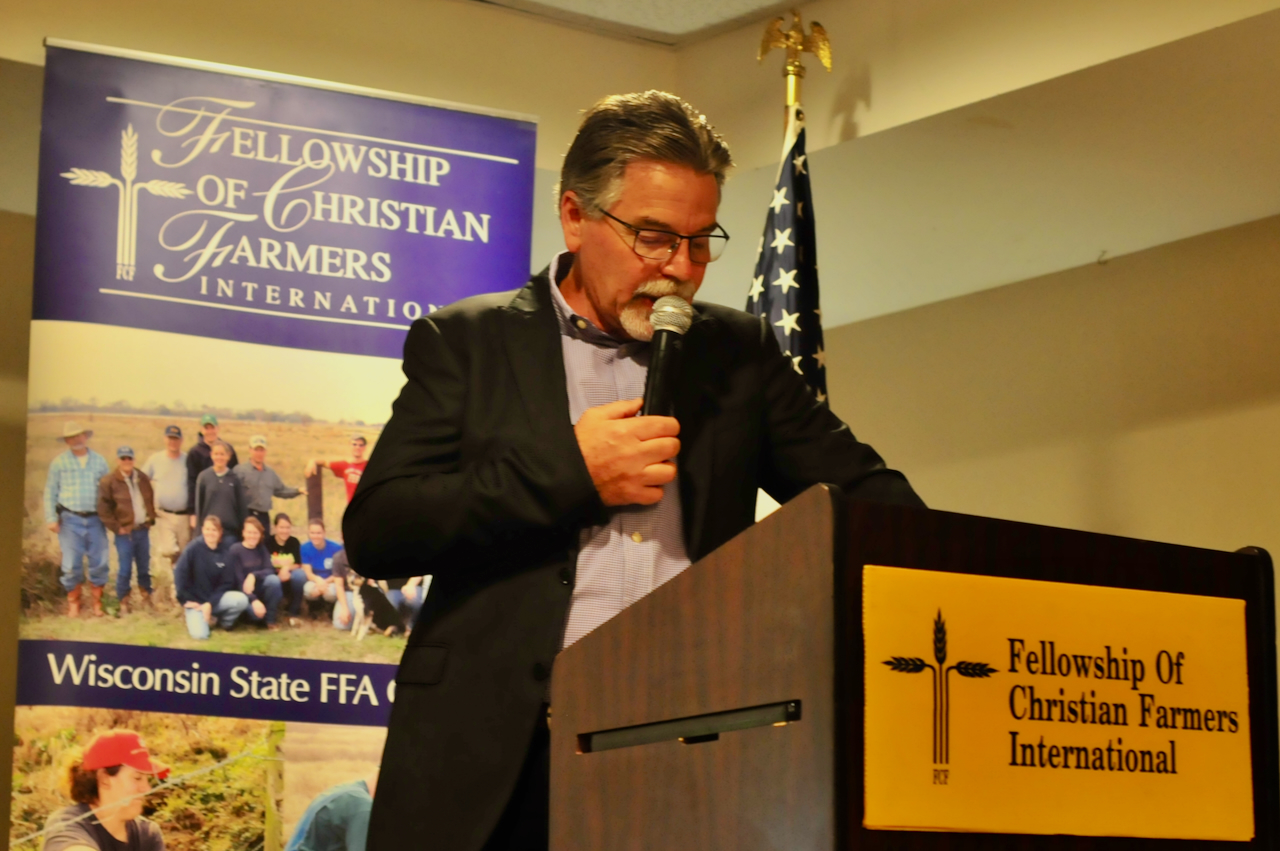 Not long ago I had a meeting in our church parking lot with the editor of this newspaper, Dan

Stevens. He’s a likable chap, (although he can get a little intense around deadline time). We met

Commentary in Twelve Volumes, published by Abingdon Press. It has a total of 36 contributing

and He, along with His Word, never changes. By the looks of the different colors of the volumes

of the books I received, I’m assuming they came in sets of four over a period of time. The first

Dan serves me correctly, these were his mother’s treasured books and she asked him to find a

good home for them. Being a pastor (and a religious column writer for this publication for the

past 16 years), Dan thought of me. I’m honored that he did. Many times, I find these older

publications more beneficial in my research studies than the more modern ones. I guess this is

my way of publicly thanking Dan and his mom for the books. I’ve already benefited from them in

my studies and I hope, as a result, my “constituency” has too.

Speaking of which, (my constituency that is) this column is also published in its entirety or in a

shorter form in as many as four different publications. Recently, I received this notification from

one of them: “Kevin We have been contemplating and now have decided to discontinue

publishing your column … Thank you for the years you contributed.”

subscription over the content of my column. Which is odd, because I write an opinion piece. I

was always taught that opinions aren’t necessarily right or wrong – they’re opinions. I was under

the impression that in a free thinking society, there would be tolerance for someone whose

opinion differed from mine. By means of observation, I don’t see a lot of opinion pieces like mine

in any non-religious publications. I see it as an opportunity given to me by God and with that

opportunity comes a responsibility on my part to be true to His Word in my correspondence. I

get that a lot of people aren’t going to agree with what I write about. What I don’t get is the

intolerance of those who disagree. Rather than be challenged in their thinking and open to

debate, their solution is to shut me up and cancel my column. I know this isn’t unique to me nor

is it anything new. The cancel culture is at work everywhere and has been, really, since the

lines of: “You’d think in the conservative area in which we live, people would agree with what

you write.” Seriously, 99.9% of the feedback I receive is in agreement. Occasionally, I receive a

letter or a phone call from someone who disagrees and wants to talk about it. I respect that. But,

if I may say so, it seems rather cowardly for someone who disagrees, to express their

intolerance to a third party editor, who in turn sends a one sentence letter, terminating a

relationship that began several years ago, without even the opportunity to say good-bye to my

faithful readers. Although I only get to meet a handful of those who read my columns, I consider

each one a friend. You’ve paid for this subscription (or someone close to you has paid for it and

handed it down to you). I respect that and so should your editor. It’s not about what he or she

thinks is an appropriate or inappropriate opinion – or should I say, it shouldn’t be about their

opinion, but in this day, there’s only one opinion that matters and that is whatever the Bible says,

must be deleted from public discussion.

As you can tell, I’d be lying if I said I wasn’t bummed about being canceled by that other

publication. This was a labor of love to them, you could say, as I received no compensation for

notice. I find it interesting how appropriate they were for that exact moment in time:

“We live in very evil days. It seems all you hear about are things that are in conflict with our

Christian worldview. As Christians living in a non-Christian culture, we are considered

“radicals.” Of course, being called a radical for the right reasons is a compliment. Everybody has

to be known for something, do you want to be just another face in the crowd who believed

everything anyone ever told you without analyzing it to see if truth can be found in what is said?

Critical thinking, discernment, and understanding are in short supply these days. If secularism

won’t do any of the above, then it’s up to Christians to carry on that course. One of the gifts of

the Holy Spirit is discernment. God expects it of us – in every aspect of life.

health issues, even afraid of dying. We’re not supposed to be. In the words of Jesus from

Matthew 24:6: “And you will hear of wars and rumors of wars. See that you are not troubled.”

We need to be reminded that God will win this cosmic battle. There is no power on earth or in

the universe that can overpower and defeat the Church. Believe me, they’ve tried over the

centuries, but the Church still stands and will stand until Christ returns. Jesus said: “The gates of

We must always remember that the true Gospel will always win. It might not seem to be winning

the day all the time, but perhaps that is by design. Perhaps God allows others a bit of success

while those of us seeking the undiluted Gospel seem to be overshadowed at times. It might be

… because … “without faith it’s impossible to please God.”

God’s best to you always.