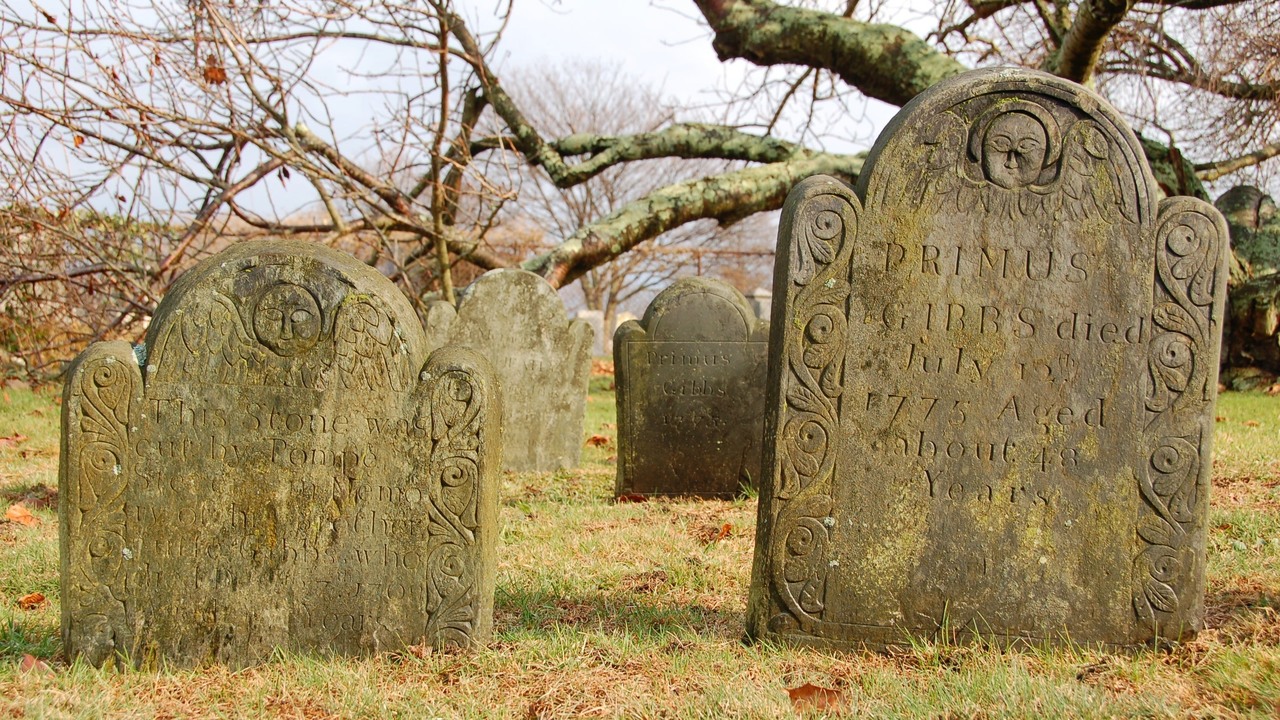 If you were given 100  million dollars but the only way you could collect on it is if you continued to work a 40 hour week for the rest of your life, what job would you choose?

Life comes at us in all directions. Our day to day experiences are a story in the making.  The funny part is that I write a weekly newspaper column, and most of the time the people involved in my encounters have no idea they are part of a bigger story.  I go to great lengths to keep the subjects of my musings anonymous so as to protect the guilty (most of the time).

Last week while I was driving through the countryside on my way to FCFI’s office in Lexington, Illinois, I saw a sign stuck in the ground with an advertisement for something I had never seen before.  It was the kind of sign where the frame is made from heavy wire and the sign itself from a piece of corrugated cardboard that’s been laminated.  You simply poke it into the grass.  The sign said: “Gravestone cleaning” with a phone number along the bottom.  It got my attention because I didn’t know there was such a thing as gravestone cleaning.  I had never even thought of it before.  But actually, it’s a good idea.  Headstones get dirty, too. 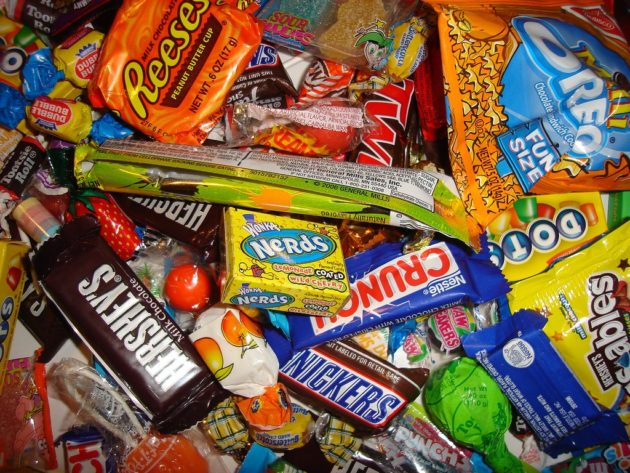 With Halloween just around the corner, this seems like a good topic for today’s discussion.  According to the National Retail Federation, the average person will spend about $86 this year on Halloween fun.  A Halloween costume costs $32 on average.  Candy, decorations, and greeting cards make up the rest of that amount.  In contrast, it is estimated that a family making $50,000 a year will spend a whopping $800 this year on Christmas gifts, cards, decorations, and food.

I am probably not average, (or normal for that matter), but so far this year, my wife and I have spent a total of $6.95 on a bag of Halloween candy.  I was hoping that would be our total budget for the year, but unfortunately that candy is now almost gone because I have single-handedly eaten most of it myself.  Looks like we’ll have to buy at least one more bag before the trick or treaters get here.

Cemeteries have always intrigued me, but not in the spooky, ghostly kind of way.  I’m a firm believer in what the Bible teaches when it comes to someone dying.  The teaching of the Bible is that upon one’s death, their soul leaves their body and enters into eternity – either in the presence of God in Paradise forever, or in separation from God in hell forever.  For the Believer, the Apostle Paul says in 2 Corinthians 5:8:  “To be absent from the body (is) to be at home with the Lord.”  That is good to know and those are very comforting words. 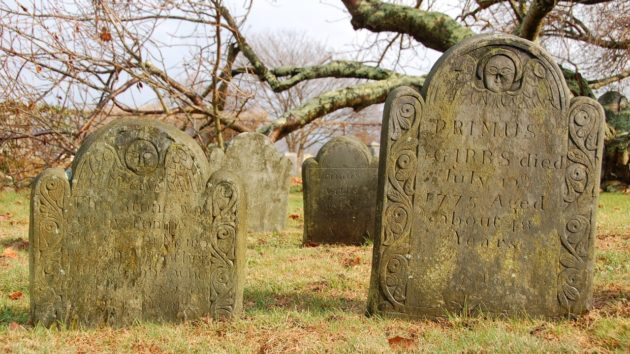 To me, visiting a cemetery is like reading a history book.  Each headstone tells a story.  Several years ago, a lady by the name of Linda Ellis wrote a poem titled “The Dash”. You’ve probably heard of it.  It tells the story of someone who, at the funeral of a friend, referred to their date of birth and date of death, but went on to say that what was most important was the dash between those years because the dash represents the life that person lived.  So true.

There’s an old cemetery in Martintown, Wisconsin, on land originally owned by the Martin family patriarch, Nathaniel Martin.  (Martintown, Wisconsin was named after him.)  He and his wife Hannah, had 14 children during their lifespan in the 1800’s, but only six of them lived to become adults.  The headstones in the Martintown family cemetery are weathered and worn to the point where some of the dates are difficult to read.  But the ones that are distinguishable tell a story.

For instance, some of the graves have more than one person in them because, according to the dates on the tombstones, multiple children died within a few days of each other, most likely due to a plague that passed through at that time.  It’s very sad.  But it also makes me very thankful that in God’s grand scheme of things, He chose for me to live during this time period when we have the greater means to fight those kinds of deadly diseases.  Some people long for the good old days, but I’m happy living in the here and now.  Technology has many advantages.

In Ephesians 2, the Apostle Paul talks about a graveyard.  He says: “As for you, you were dead in your transgressions and sins, in which you used to live when you followed the ways of this world and of the ruler of the kingdom of the air, the spirit who is now at work in those who are disobedient.”  That’s a spiritual graveyard.

But then he changes gears and talks about an empty graveyard.  He says:  “But because of His great love for us, God, who is rich in mercy, made us alive with Christ even when we were dead in transgressions—it is by grace you have been saved.”