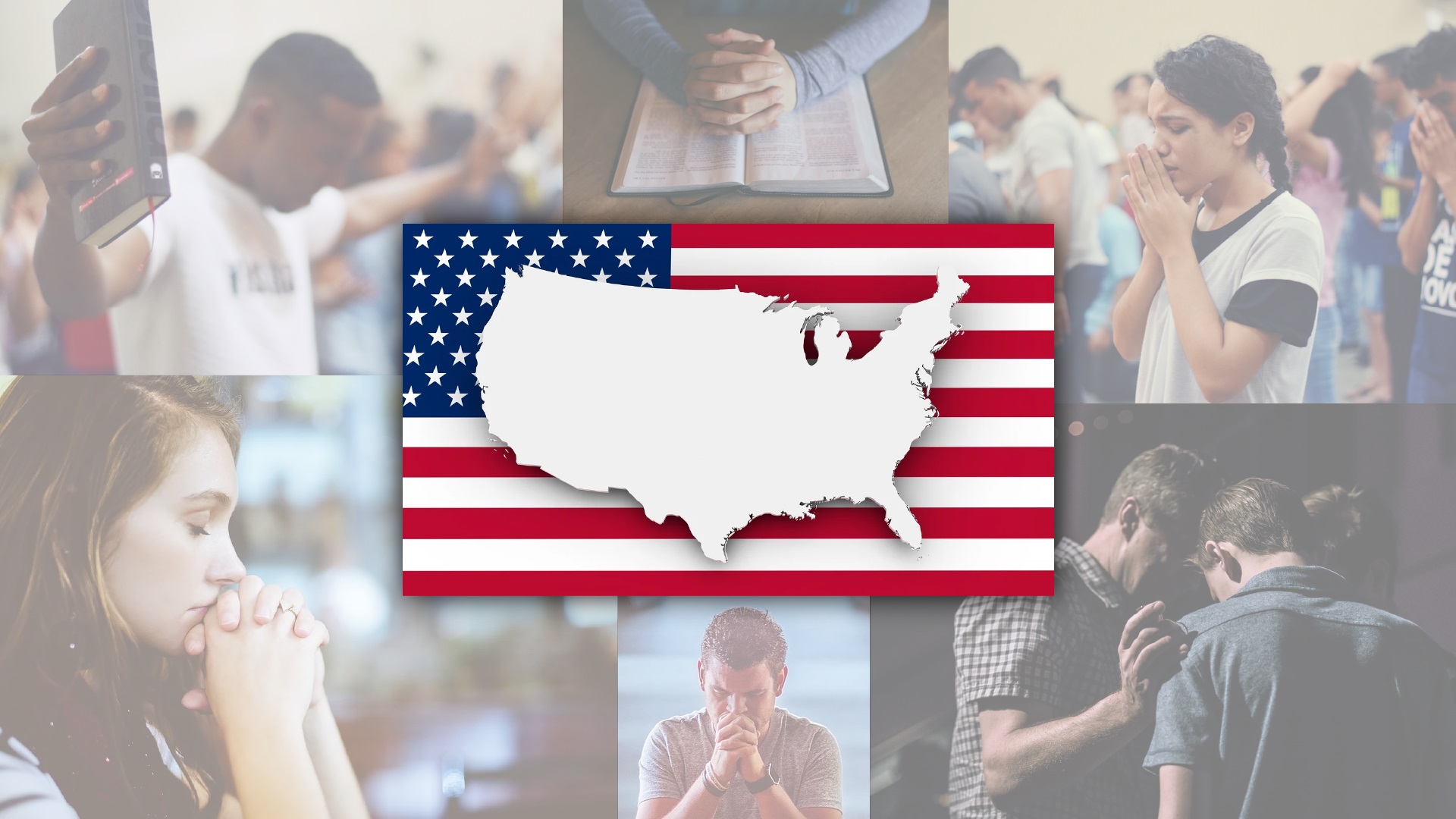 As we approach the election on November 3, I’ve been emphasizing intercessory prayer. I don’t know why prayer makes such a difference, but I know it does. You can plan a program, think through all the details, set up all the help, get all the things you need, instruct everybody, rehearse it and run through it – and it may fall totally flat. But if you involve others in the ministry of prayer concerning it, though the preparations may be similar, the result is that it comes with impact and strength.

Prayer does not change or alter the will or purpose of God. Prayer is not a way to make God change His mind, but prayer can defer judgment, and prayer can also speed up blessing.

Franklin Graham, from Samaritan’s Purse International recently wrote:  “Today, our nation is at a critical juncture.  We need to call out to God for His help, His intervention, and His mercy.  It is only by His hand that America will survive and be able to thrive again.  We have an election coming up with so much at stake – two vastly different directions for the future of this country.  This not only affects us, but our children and our grandchildren.

In the Bible, when the survival of King Jehoshaphat’s nation was at stake and his people were in danger  … the people sought the Lord and His help—and He delivered them: ‘And Jehoshaphat feared, and set himself to seek the Lord … (and the people) gathered together to ask help from the Lord,’” (2 Chronicles 20:3-4).

In Genesis 18, God was willing to spare the destruction of Sodom and Gomorrah if Abraham could find just 10 righteous people. Concerning the city of Nineveh in Jonah 3:10 it says: “When God saw what they did, how they turned from their evil way, God relented of the disaster that He had said He would do to them, and He did not do it.” God delayed His judgment on Nineveh for almost 100 years.

Wouldn’t it be great when we get to heaven to hear God say: “It was because of the prayers of my people in Fellowship of Christian Farmers International that I delayed my judgment and continued to bless the United States.” Yes that would be great!

We need to pray and vote.