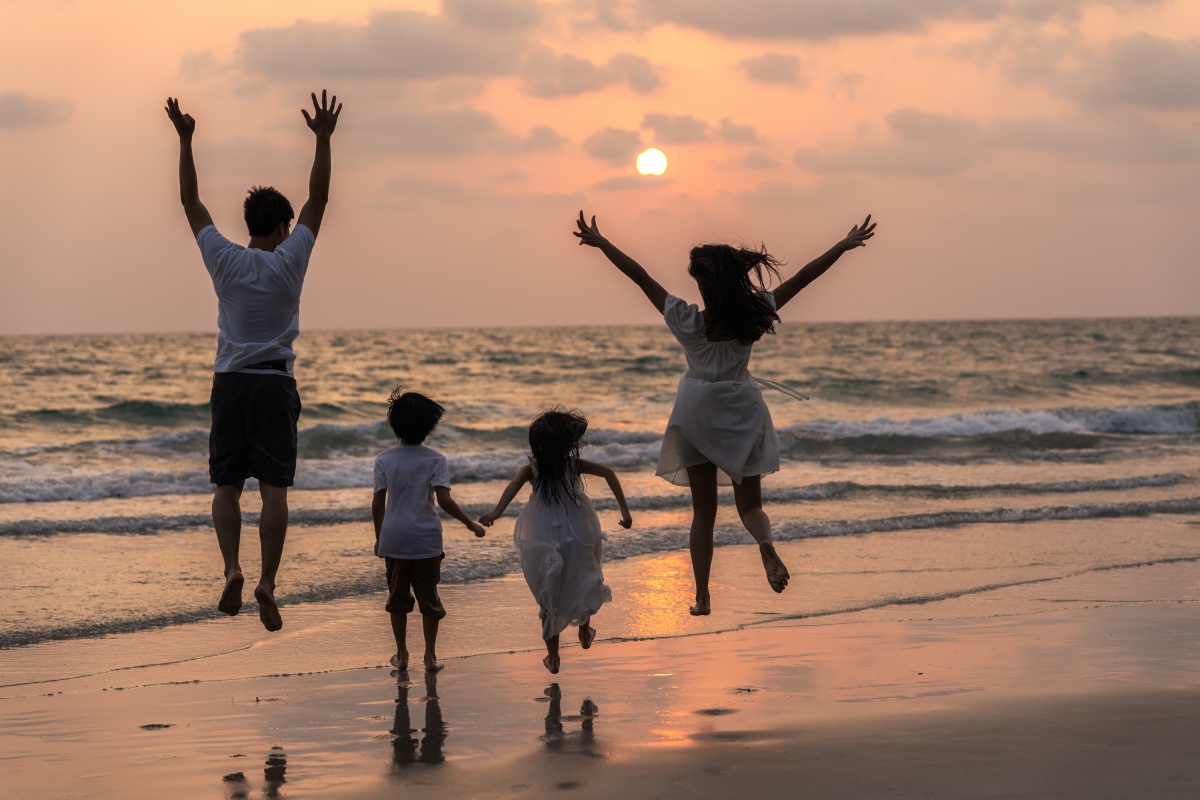 My wife and I just returned home from a short vacation. The flight to Florida was without event. It was so uneventful I can hardly remember anything about it except that we sat in the very back seat of the plane. I refuse to pay extra money to reserve a seat so we take whatever seat  the airline computer assigns us. I don’t necessarily mind sitting in the back seat, it’s just that it takes forever to get off the plane after it lands.

While the flight to Florida was without incident, the flight back to Rockford was a totally different story. On this flight, there were unhappy children in front of us and in back of us. That’s ok because traveling with children can be unpredictable. But this time, one of the not screaming children got air sick and threw up. The first indication of it was the smell, then we noticed the slow stream of vomit traveling under the seat in the direction of my carry on bag. I carefully calculated the flow rate in comparison to where my bag was sitting, and determined it was safe until the child’s mom could clean it up. However, there was nothing we could do about the smell. Eventually we just got used to it.

Then we had another incident. This time the flight attendant came over the intercom and asked if there were any medical people on board to please report to the back of the plane. (We were in row 10 on the return flight). A short while later, she came over the intercom again asking that we not use the bathrooms at the rear of the plane. Then, about an hour later as we landed, she asked us to please remain in our seats until the emergency medical people could board the plane and take the sick person off.

When we landed there were fire trucks, an ambulance, and police cars everywhere on the runway with their lights flashing. The EMT’s boarded the plane. The man in need of medical attention then got up off the floor and walked off the plane to the ambulance. My wife asked the attending nurse what that was all about. She said something about a low heart rate.

On another note, recently, someone drew my attention to a rather interesting article from Christian Broadcasting Network News, dated November 3, 2021, by Jennifer Wishon.

The article says that eleven years ago in 2010, the government in Hungary realized that in order to maintain their population level, they had to either open their doors to more immigrants or get their citizens to have more babies. In the last 40 years, Hungary’s population has dropped by a rate of 10%. Marriages were down. Divorces were up, and abortions were high. There were even some years where the number of abortions outnumbered the number of births. Government officials explained that under the previous communist rule in Hungary, people didn’t want children because they were afraid of being poor.

So the government went to work and came up with a plan to make it more attractive for young people to get married and have a family. Among other incentives, it turns out, working Hungarian women who have four or more children pay no income taxes – for life. When they have a baby, they get three years of maternity leave to care for their babies.

Their plan seems to be working. Over the past decade, the birth rate has risen, marriages are up 83%, divorces are at a 60-year low, and abortions are down 41%.

From the article: “Hungary’s pro-family policies are inscribed in its constitution adopted in 2010. This year it was amended to clarify a mother is a woman and a father is a man. Also, to say the education of children, including sexual education, belongs solely to their parents.

“That created such outrage in the European Union’s politics that now they are trying to impose sanctions on Hungary …The executive branch of the European Union launched legal action against Hungary accusing the government of discriminating against LGBT people.”

In response to these charges, one Hungarian government official said: “We are heavily attacked and criticized for … our Christian beliefs, and also Christian democratic political ideas …They don’t like us because we won’t let the violent and the overreaching LGBTQ propaganda come to our schools, come to the lives of our children … For me, it is very difficult to understand what is controversial in saying the mother is a woman and the father is a man or that marriage is between one man and one woman based upon their mutual consent. I think it is the basis of our lives and we just have it reflected in our constitution. So, I think that we don’t have to explain it because it is just the way it has always been and that’s the way it still is in Hungary.”

Some people have criticized this program and said it is just another form of socialism where some people have to work to support others. In actuality, that is what is taking place in America already, only here it is applied in the exact opposite way. Young moms are rewarded by our government to be single parents by not getting married.

Making the health and growth of families a government priority is a revolutionary idea in today’s world, but really, what could be better than strong, happy families?