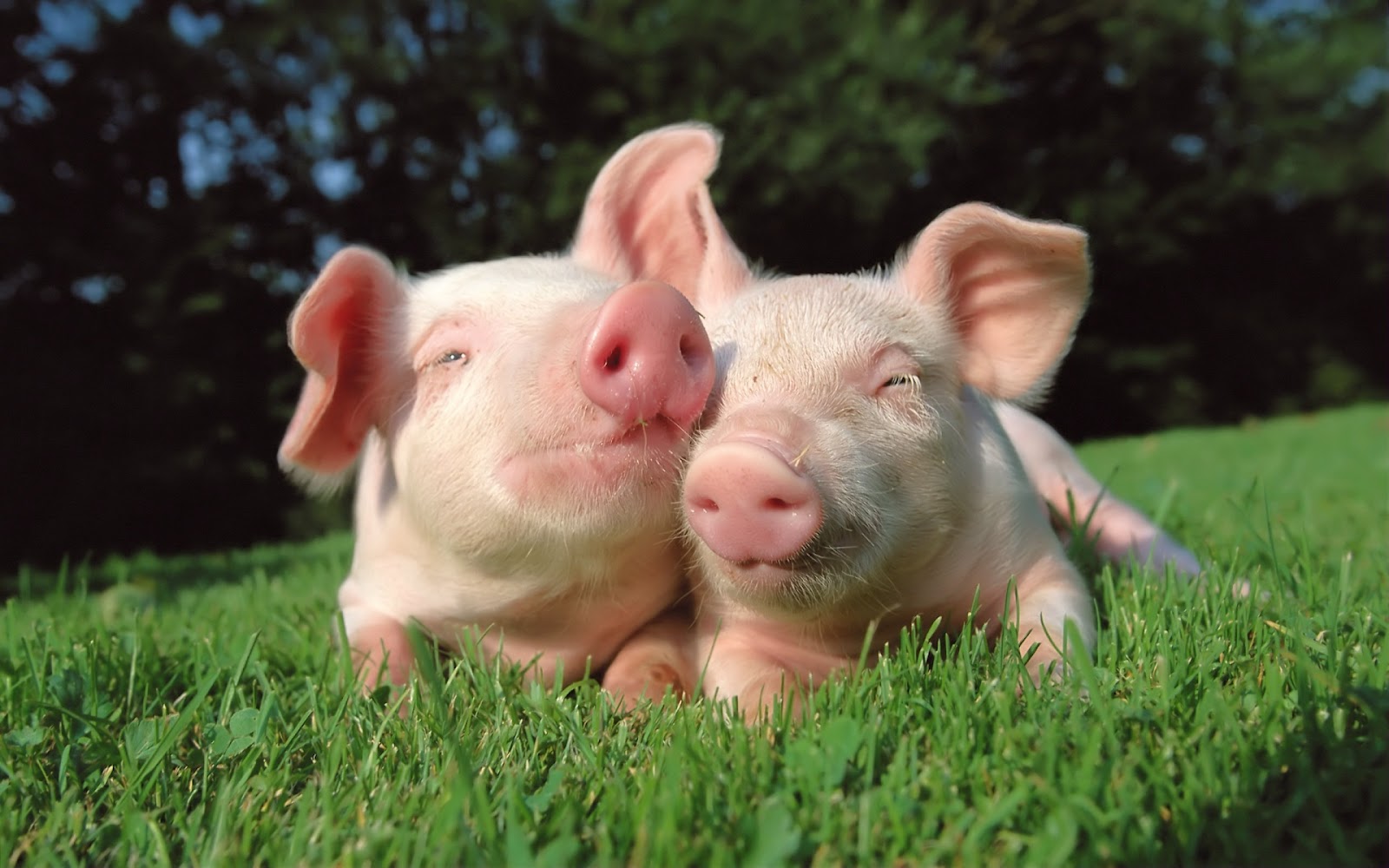 Being in the profession that I am in, when meeting strangers, their reaction to me can be all over the board. My profession can either be a conversation starter or a conversation killer. When hearing that I am a pastor some people clam up and hardly say a word. One time a young couple showed up at our front door on a blistering winter night after having car trouble. I offered them a ride to their destination where they could get the necessary help they needed. It was about a 40 minute drive. Along the way I worked at making conversation with them – which turned out to be no easy task. Eventually, they began to give me more than “yes” or “no” answers to my questions. I found out they were originally from Dakota, Illinois, had lived in the Winslow, Lena, and Warren, Illinois areas and were now residing near Monroe, Wisconsin. I asked them if they’d ever heard of Martintown Community Church, to which they had. In fact they had even gone to Sunday School and VBS there as children. It was then that I told them I was the pastor of Martintown Community Church. For whatever reason, at that exact moment, our conversation came to an immediate halt.

Others respond more favorably when they find out that I am a preacher. They ask about our church, how long have I been there, how many people do we have attending, and the like. Sometimes this leads to more personal questions and most of the time we part company as new friends. I have found that nearly everyone seems to have an opinion on God’s will and care over His people.

Harvest – The farmers are bringing in the harvest. Semi traffic has increased, as has the tractor traffic. Nowadays you hardly ever see a farmer picking corn on the ear. Most of them combine it and dry it mechanically and store it in their bins. When I was a kid, my brothers and I used to walk behind the wagon as dad ran the corn picker, and we’d pick up the ears the picker missed (which were a lot) and toss them into the wagon. We had a neighbor who raised hogs and sometimes he gave us the runts of the litters (usually two pigs at a time) and we’d feed them out and sell them. It was a money maker because we’d use the corn we salvaged from the field to feed our free hogs. Each Saturday we’d climb into the corn crib and toss out a certain number of ears for the week and feed them to our pigs each morning before school, and each evening after school. When we used up our ears of corn, dad donated his until the pigs were ready for market. That’s my experience with hogs, other than bacon and eggs and BLT’s.

Speaking of eggs and bacon, they say that when it comes to breakfast, the chicken has made a donation while the pig has made a commitment. I guess so. I have to hand it to whoever came up with the idea of selling pre-fried bacon in those little microwaveable packages. No greasy pans to clean up and no excess grease to soak off the bacon. It takes about 60 seconds to make a bacon, lettuce, and tomato sandwich and that fits well with most of us.

Speaking of soaking, I’m not much of a fan of soaking the rich and spreading the wealth around. If someone has come up with an idea, or a business that is making them a lot of money (or a little more money than I am making), why should the government go in there and take from that guy and give it to some other person who hasn’t done as well? The thing that makes America great is the possibilities we have before us. All of us have it within our reach to change our circumstances and make our lives better – even if it is just an attitude adjustment. We should not be looking to the government to do that for us. We didn’t become the greatest country on earth because we had great politicians who knew how to win elections. We became the greatest country in the world because of our Christian values and work ethic.

Veterans – This Friday is Veteran’s Day. Thanks to our Veterans of the Armed Forces defending our freedom, we can engage in public discourse on everything pertaining to life and freedom, including the candidates that run for public office. We can agree and disagree in the public spectrum, and we can vote – and any citizen in good standing of this great country is eligible to be a candidate for the office of his or her choosing. No wonder the United States of America is the number one destination of people the world around. Have you thanked a veteran this week? To all those who served our country in the military, thank you for your service. And to those families who sacrificed the most in the loss of a loved one in the line of duty – from the bottom of our hearts – thank you. God has created man with the unquenchable desire to be free – to live free. Mankind cannot rest unless he is free. Men and women have fought and died in order that we might live free in the greatest country on earth. Thank you.