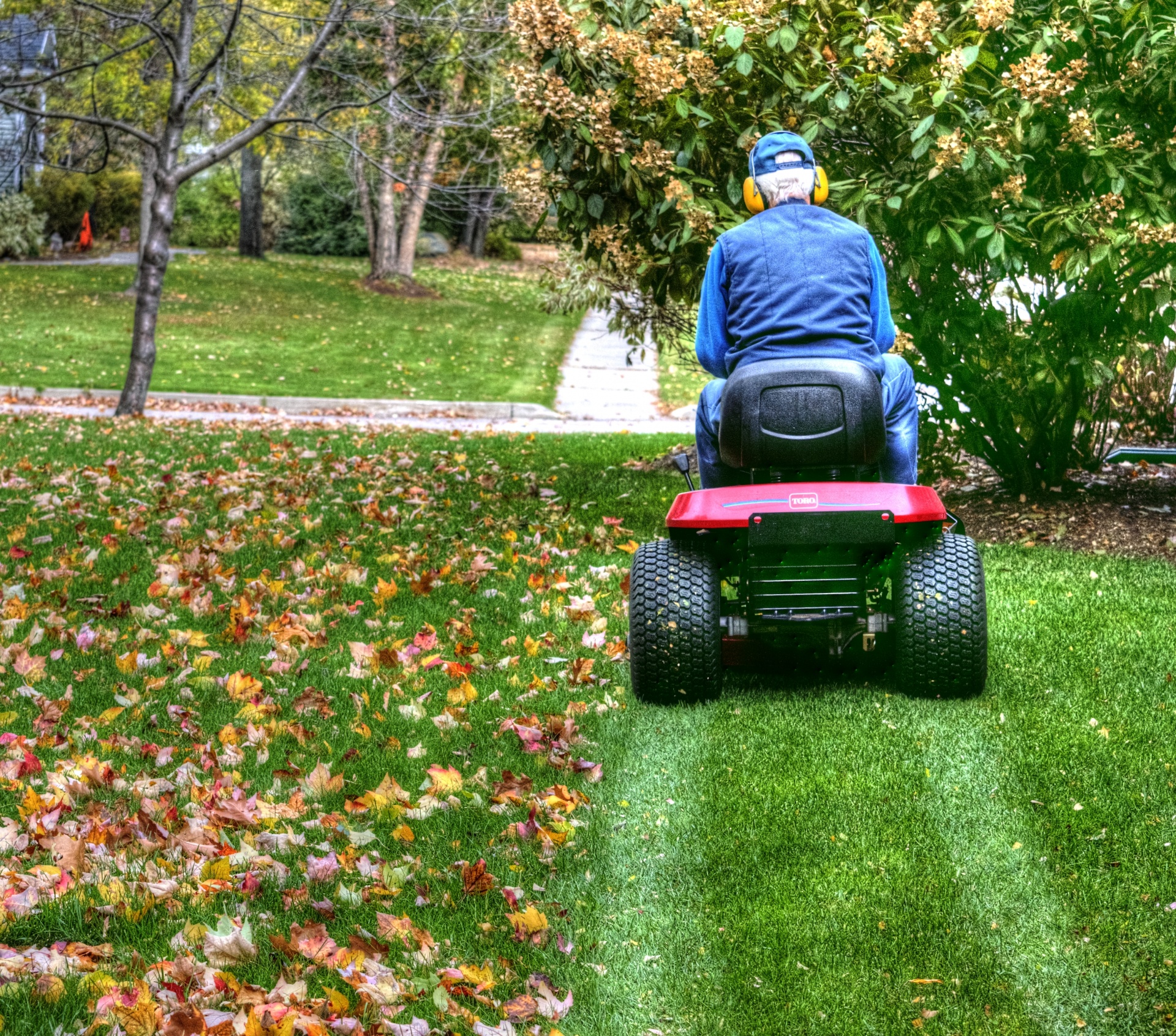 Silence is golden, unless you have kids, then silence is just really suspicious.

Well, we made it through Thanksgiving which means all the pumpkins in front of the house can finally be disposed of. It’s always fun to go out to the pumpkin patch and pick them early in the fall, and then decorate by placing them in strategic places around the homestead, but now it’s time for them to go. We have Christmas decorations to set up.

The day before yesterday I got the lawn mower out for the last time in 2021. I had to mulch the last bunch of leaves that had fallen. I actually considered getting a new mower last summer, but I couldn’t find any that had the mulching option my current mower has, so I kept it – and I’m glad I did because if there is one thing that makes less sense than fertilizing, watering, and then complaining about having to mow the yard all the time, it’s raking leaves.  Sure, you can rake them and burn them but burning really just means smoking them to death. Or you can let the wind blow them over into the neighbors yard. Or, if you live in the country the wind will blow them out into the field. That’s my preference. But there are always those leaves that bunch up on the patio and around the foundation of the house. The wind does a nice job of swirling those leaves into every nook and cranny there is. But try as they might, they can’t hide. The only raking I will do is to rake them out into the open and after a couple of passes with the lawn mower, magically, they’re gone forever.

With the leaves and pumpkins gone, it is now time to get a Christmas tree. We’ve gone the whole gamut on Christmas trees. Years ago, when my wife and I were first married, we thought we’d start a family tradition of cutting our own tree every year the day after Thanksgiving. We tried that a few times, but the weather was so unpredictable, and I cut enough firewood all the time, that the romance of cutting down a tree just wasn’t there. So we scrapped that idea and decided to just buy one from the guy selling them on the corner. That worked for a few years, but they started to cost a lot and you can only do the Charlie Brown Christmas tree so many times before it gets tiresome. And by the end of the season, that dead tree in your living room is starting to shed badly and it’s impossible to remove it without making a mess.

Then we decided to buy a fake tree but our kids accused us of being old because they said that’s what old people do. I guess. (No offense). I grew up with only one grandma, and she had a fake tree. Her’s was a pure white imitation tree with a rotating color scheme that sat on the floor in front of a bright light. It changed the tree from white to green to red to yellow (I think orange might have been in there too). I wish my folks would have inherited that tree after grandma passed. It’s a collector’s item now. I saw one of those collector shows where the host tells you what your antique item is worth and someone had one of those trees and it was worth a few hundred dollars (mainly because they’re so rare and gaudy).

This year, we have a new idea – buy a potted pine tree and dress it up for Christmas. Then next spring, plant it in the yard. I’m not sure what the kids will think of that when they get here on Christmas Eve, but then again who cares? We went to all the work of raising them, we don’t need them to raise us now – even though I’m pretty sure the circle of life will eventually get us to that. They say (and in order not to get accused of plagiarism, I don’t know who “they” are, it’s just a saying I remember from some anonymous source): “You can raise your kids and spoil your grandkids. Or, you can spoil your kids and raise your grandkids.”

Here’s something that will get some people’s goat – whatever that means: I remember a remark made by one of my teachers who taught elementary school back in the day when you could spank the students. “Spank one boy,” he said, “and 300 other kids sit up straight.” Ouch! But so true.

Speaking of spanking kids, I actually lived in the era when teachers could spank kids at their own discretion. And it happened all the time in my school (not to me thankfully, though my wife thinks I could have used a few more spankings in my childhood). The teacher would call a student out into the hallway, go next door to his teacher buddy and bring him out as a witness, then paddled the disruptive student. Yeah, I witnessed it a few times and it wasn’t nice. I was one of those 300 other kids who sat up straight after that. Of course, then it was down to the principal’s office, while he made a phone call home to mom, who in turn told dad, and then the whole process repeated itself that night at home. It’s a bit different nowadays.

I hope you have a great Christmas season and you do not hesitate to say “Merry Christmas!”

“She will bear a son, and you shall call His name Jesus, for He will save His people from their sins,” (Matthew 1:21).