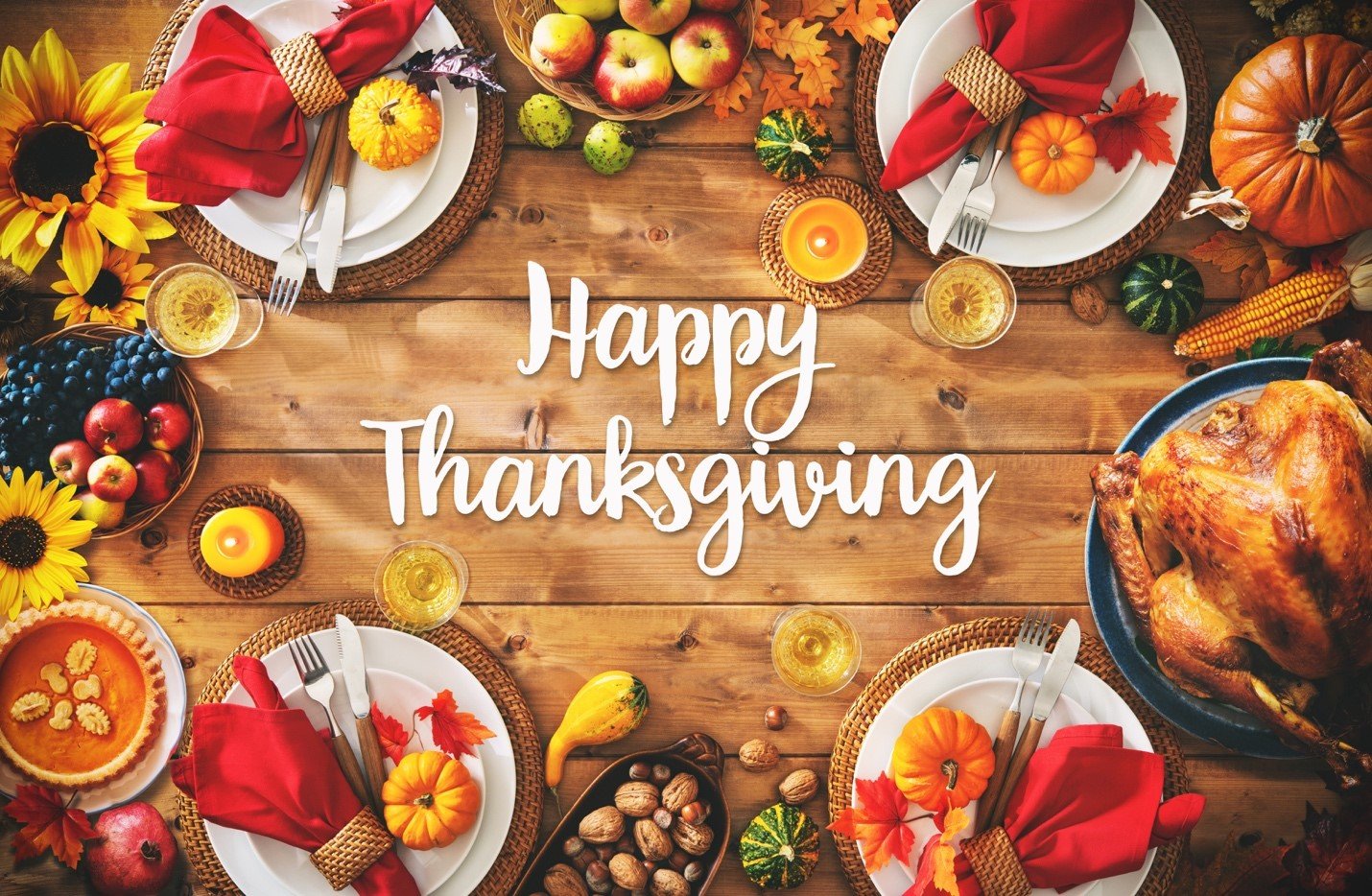 When my boss asked me who is the dumb one, me or him? I told him everyone knows he doesn’t hire dumb people.

My first paying job other than working on my parent’s farm was working on our neighbors’ farm. I was just a little guy, only about 10 or 11 years old at the time.  My brothers and I got the job of picking up rocks in the neighbor’s field for 50 cents an hour. That was real pay that we were real happy with. One of us would drive the tractor pulling the wagon between the young corn rows while the other two of us walked on either side of the wagon picking up stones within about a 20 foot swath. At the end of the field we would switch drivers for the return, thus giving each of us equal time at every job. It was hard work no doubt. We’d work all day in the hot sun and take home about five bucks apiece.  After chores were done in the evening, we’d take the rest of the family out to the fencerow where we’d unloaded the rocks and show them the huge pile we had collected. (Not only did we have to load the wagon, we had to unload it as well).

Later, when I was about 13 years old, I took a job of milking cows for a neighbor when he and his wife needed a little time off. It took about three hours to milk his cows (with bucket milkers) and he paid five bucks a milking.  Again, I was very happy with that. I took home 10 bucks a day. That was a lot of money back then for a kid. Later, thanks to competition, another neighbor offered me 8 bucks a milking – and he had a pipeline.  Fortunately for me, I was able to work for both neighbors at different times while making the larger sum of money at both places. That was my first lesson in capitalism – I learned the basic principles of supply and demand at an early age. I was in demand and there was a short supply of farm boys willing to hire out to the neighbors.

When I was in college at UW Platteville, I needed a job; and an opening came up at the university dairy farm. Since I enjoyed dairy animals I applied and got the job. I can’t remember exactly what the pay was, but I do remember when I told my dad I was going to start working there he offered me more money than they did to come home and milk on weekends. So that’s what I did. I was home every Friday night, milked Saturday and Sunday and went back to campus after the evening milking on Sunday.

Later, when I was done with school, I took on another job of hauling milk. I got my chauffeur’s license (today’s equivalent to the CDL), and my milk hauling permit from the state of Wisconsin. I would milk at home in the morning, drive the milk route all day, and get home at night in time to milk the cows again. I picked up 21 farms one day, and 19 on the opposite day.  It was a very enjoyable job as I got to meet and chat with all those farmers all week long. Most of those farms stopped dairying decades ago.

When I woke up the other day, I planned my morning in my mind. I’d take my dad to town for his doctor appointment, run some errands, go to the car wash, vacuum out my truck, armor all the tires, and get home in time to put in a few hours at my desk before a late morning appointment with someone from church. But …

On the way to town it started snowing. I saw on my weather app there was an 80% chance of snow. To be honest, I don’t know what that means. Does it mean there’s an 80% chance of sizable accumulation? Does it mean that 80% of the people in the area will get snow?  Does it mean it’s going to snow 80% of the day. I didn’t see any note of accumulation so I thought it would be flurries off and on. Turns out it was a lot more. On the way home from town, a truck had spun out and rolled a few times in the field. The windows were all broken out and the truck was crushed – hardly recognizable. I drove slowly past getting a good long look like all the other gawkers and thought it looked like my brother’s truck so I turned around and drove past again. Which meant I had to turn around and drive by again. I know what you’re thinking – be part of the solution, not the problem. It wasn’t his truck and I’m assuming no one was seriously hurt as the ambulance on the scene didn’t have its lights on. Every year on the first snow, somebody crashes in front of me because they’ve forgotten how to drive in it. One year, it was me. It only has to happen once before you learn.

It’s a pretty snow, but it’s not even Thanksgiving yet so …

This Thanksgiving, I’m thankful for the blessings of life that God has afforded me and my loved ones all these years. We enjoy God’s bounty in the greatest country on earth.

Give thanks with a grateful heart. Give thanks to the Holy One. Give thanks because He has given Jesus Christ, His Son. Happy Thanksgiving everyone!