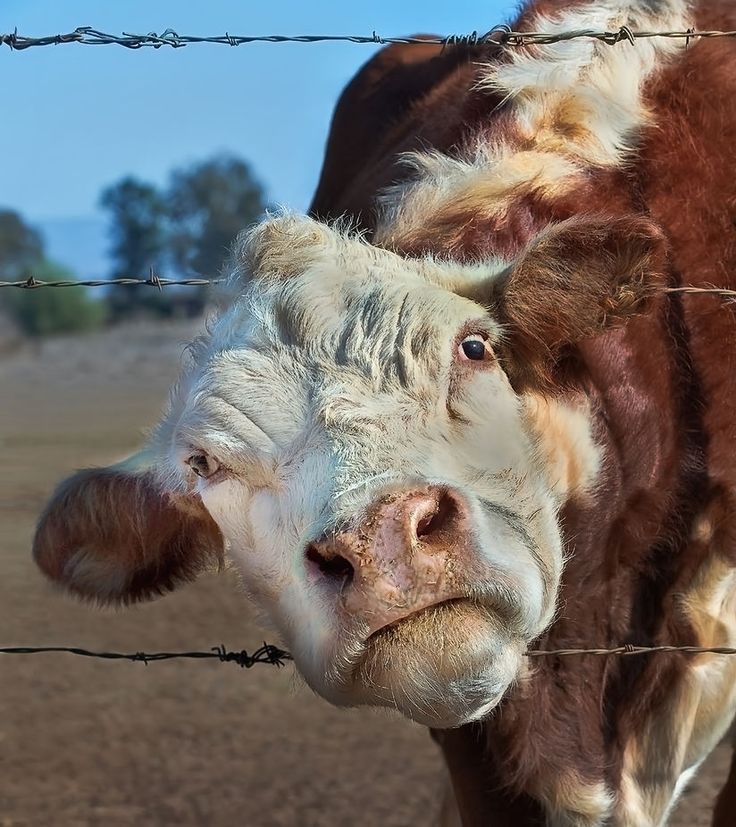 So here we are – kind of in the middle of nowhere.

We had snow before Halloween this year, which meant my family was making Christmas plans very early.  There’s something about snow that puts the romanticism into Christmas (for some people).  Since we were already planning for Christmas, I suggested to my wife that I bring the pumpkins in from where she had strategically placed them on either side of the driveway and along the sidewalk, back when the grass was green and the leaves were still on the trees.  “It’s not even Thanksgiving yet,” she said, “we can’t bring the pumpkins in.”  Now I get to dodge mushy pumpkins while plowing snow off the driveway.

Then Veterans Day came and went (another snowy holiday).  Along with several veterans in our Congregation, we have three people who are currently on active duty with the National Guard.  One of them gets to travel to the North Pole all the time, another just returned home from a tour of duty in Afghanistan, and the third just enlisted.  He was issued his fatigues this past week.  His stands tall and ready to serve our country.  Thank God for those who served and those who are willing to serve and defend our freedom and the freedom of others around the world.  Whenever I am traveling and I see a veteran (usually recognizable by their hat or jacket), I always offer and handshake and a thank you.

Thanksgiving is a week away.  If you look around there are still thousands of acres of corn and beans standing unharvested in the field.  I remember one year when we had three and a half weeks of sunshine and 60 degree weather during the whole month of November.  We finished combining that year the night before Thanksgiving.  We got in about 2:00 a.m. and when we got up to do chores later that morning, the earth was blanketed with snow.  We celebrated with thankful hearts that day!  From the looks of things around this part of the country, it might be Christmas or later before all the crops are gathered in. 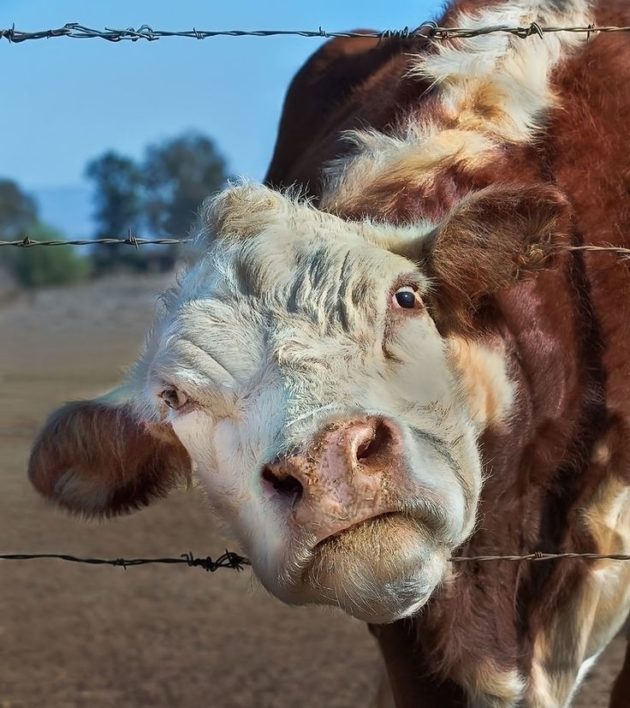 Here’s a funny story.  Earlier this fall, I helped my brother do some concrete work.  We prepped the site, poured the concrete, and floated it to a smooth, almost perfect finish.  We draped a yellow caution ribbon around the whole area to keep unsuspecting people and vehicles away.  Then we went home.  A couple hours later, I received notice that a cow was traipsing through the new concrete.  Apparently, when the cows were coming in the barn for the afternoon milking, one of them got curious and walked through the human door and totally messed up the concrete.  Thank goodness it wasn’t too late to repair the damage.

When relaying this story to a friend, he said that one time he was pouring concrete and when he was done he had a little bit leftover so he decided to pour it in a spot where the hogs had rooted out a big hole.  When he came back later to check his work, the concrete had totally disappeared.  That’s when he noticed that every one of his pigs had gray whiskers. They had eaten the concrete. Apparently it didn’t affect them adversely.  That would have been a good day to take them to market – good for the farmer – not so much for the packer.

Once upon a time, my wife and I bought a hot tub and decided to build a deck around it. In order to set the posts in place for the deck, I had to dig several holes in the ground.  For this task I decided to rent a two man post hole digger. It had a Briggs and Stratton motor attached to the top of an auger with handle bars on each side for us to hang on to.  My neighbor (who was an engineer) was helping and he showed me how to set the posts in the soft cement and string a line from one post to the next to make sure each one squared up with the others.  We started the job together, but he had to leave part way through, so I finished it.  Well, I’m not an engineer. I’m a pastor.  I study the Bible which consists of God and angels.  He studies engineering which consists of math and angles.  Angels and angles are very different.  To make a long story short, the concrete hardened around the posts but some of them were not quite square.  The end result of our working relationship by his conclusion was:  “Don’t trust a preacher to do the work of an engineer.”  In my defense, the deck worked, it just wasn’t quite plumb.

“Then the Lord said, ‘Look, I am setting a plumb line among my people…’” (Amos 7:8). Turns out the Bible and engineering have a lot in common. God’s Word is the plumb line for our lives –  we will be measured according to the standard of the Bible.  It’s a good idea to be squared up with that standard.