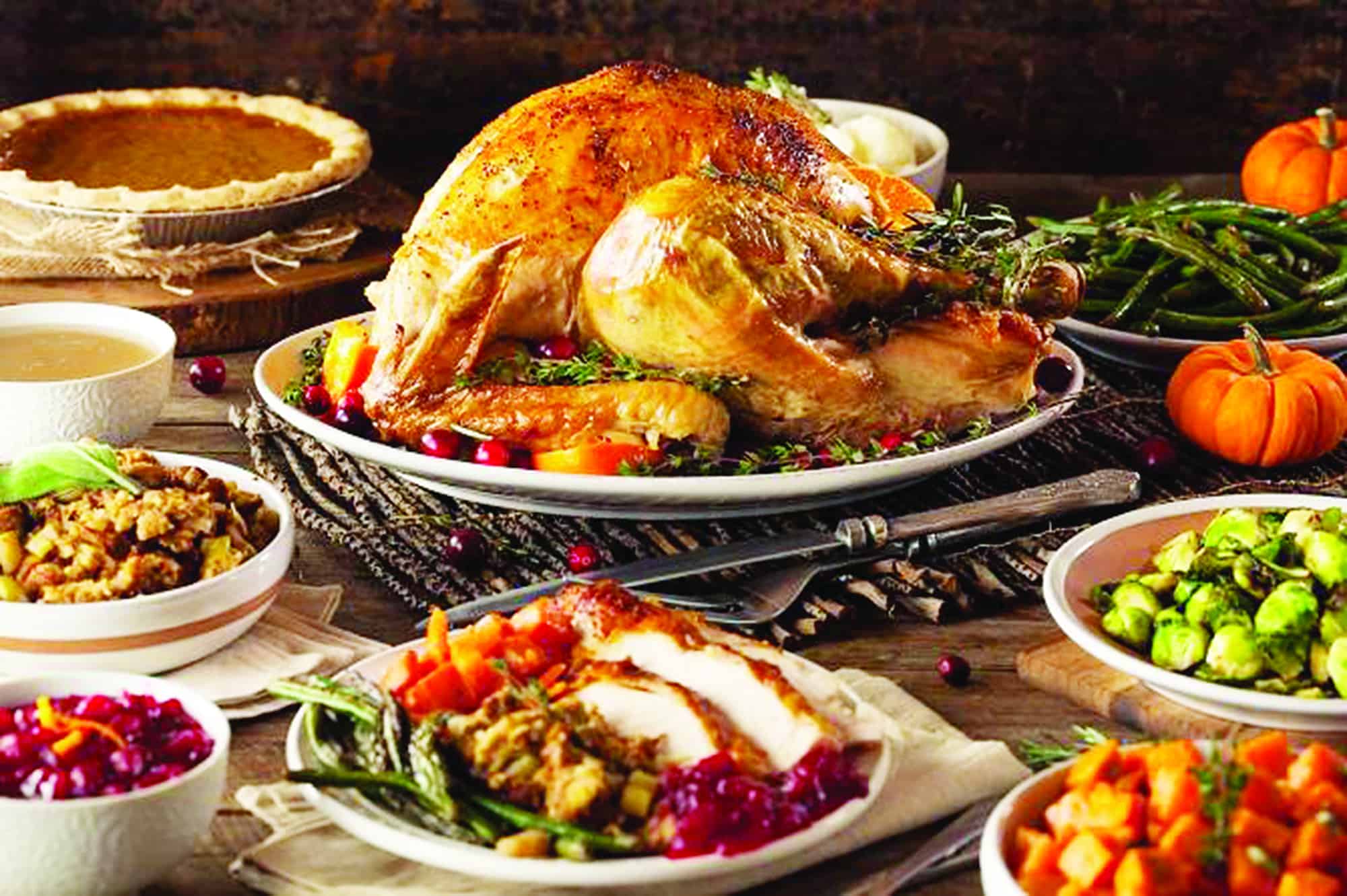 Thanksgiving has always been my favorite holiday. There are several reasons, but one of the main ones is that growing up on the farm, Thanksgiving always was a celebration of the end of the work year. All those long days and nights in the field working, all the effort spent worrying about the weather and the crops and walking the fields. All the work it took to gather in the harvest – it was always a celebration when we got done.

I remember one year, Dad finished picking corn on Thanksgiving morning. We brought the last few loads of corn in, ran them up the elevator and closed the lid on top of the crib. There was just enough moisture in the air that year during picking that every ear husked clean and once in the crib, they were golden. We took the elevator down, cleaned up around the base of the crib, and went inside where Mom had been diligently preparing a delicious turkey dinner for all to enjoy. I don’t remember watching football on Thanksgiving back then, but I do remember getting a nap after dinner, then it was off to the barn to do chores. Life seemed simpler then, but I guess when you’re a kid, life is a lot simpler.

Another reason why I like Thanksgiving is that the holiday gives us pause to stop and remember the work of our founding fathers and mothers in the early stages of this great country. Author William J. Federer, in America’s God And Country Encyclopedia of Quotations (Amerisearch, Inc. P.O. Box 20163  St. Louis, MO 63123  Copyright 2000 by William J Federer, permission granted to duplicate):  On October 3, 1789, George Washington issued a National Day of Thanksgiving Proclamation as follows (in part):  “Whereas it is the duty of all nations to acknowledge the providence of Almighty God, to obey His will, to be grateful for his benefits, and humbly to implore his protection and favor…Now, therefore, I do recommend and assign Thursday, the twenty-sixth day of November next, to be devoted by the people of these United States…that we then may all unite unto him our sincere and humble thanks for his kind care and protection of the people of this country…”

Federer also quotes Abigail Adams, the wife of our second president, John Adams, in a letter to her husband on June 18, 1775:  “The race is not to the swift, nor the battle to the strong; but the God of Israel is He that giveth strength and power unto His people. Trust in Him at all times, ye people, pour out your hearts before Him; God is a refuge for us.” In November of 1775 she wrote, “A patriot without religion in my estimation is as great a paradox as an honest Man without the fear of God. Is it possible that he whom no moral obligations bind, can have any real Good Will towards Men?…The Scriptures tell us “righteousness exalteth a Nation.”

In December of 1862, President Abraham Lincoln said:  “The ways of God are mysterious and profound beyond all comprehension –  ‘Who by searching can find Him out?’  God only knows the issue of this business. He has destroyed nations from the map of history for their sins. Nevertheless, my hopes prevail generally above my fears for our Republic. The times are dark, the spirits of ruin are abroad in all their power, and the mercy of God alone can save us.”

Abraham Lincoln’s vice-president, Andrew Johnson, after the president’s assassination: “I do believe in Almighty God!  And I believe also in the Bible. Let us look forward to the time when we can take the flag of our country and nail it below the Cross, and there let it wave as it waved in the olden times, and let us gather around it and inscribed for our motto: Liberty and Union, one and inseparable, now and forever,’ and exclaim, Christ first, our country next!’”

Roger Sherman, an American Revolutionary patriot, who was the only one of the Founding Fathers to sign all four of the major founding documents:  The Articles of Association, 1774; The Declaration of Independence, 1776; The Articles of Confederation, 1777; and The Constitution of the United States, 1787: the epitaph on his tombstone reads: “He ever adorned the profession of Christianity which he made in youth; and, distinguished through life for public usefulness, died in the prospect of a blessed immortality.”

The Psalmist says in the 33rd Psalm:  “Blessed is the nation whose God is the Lord.”