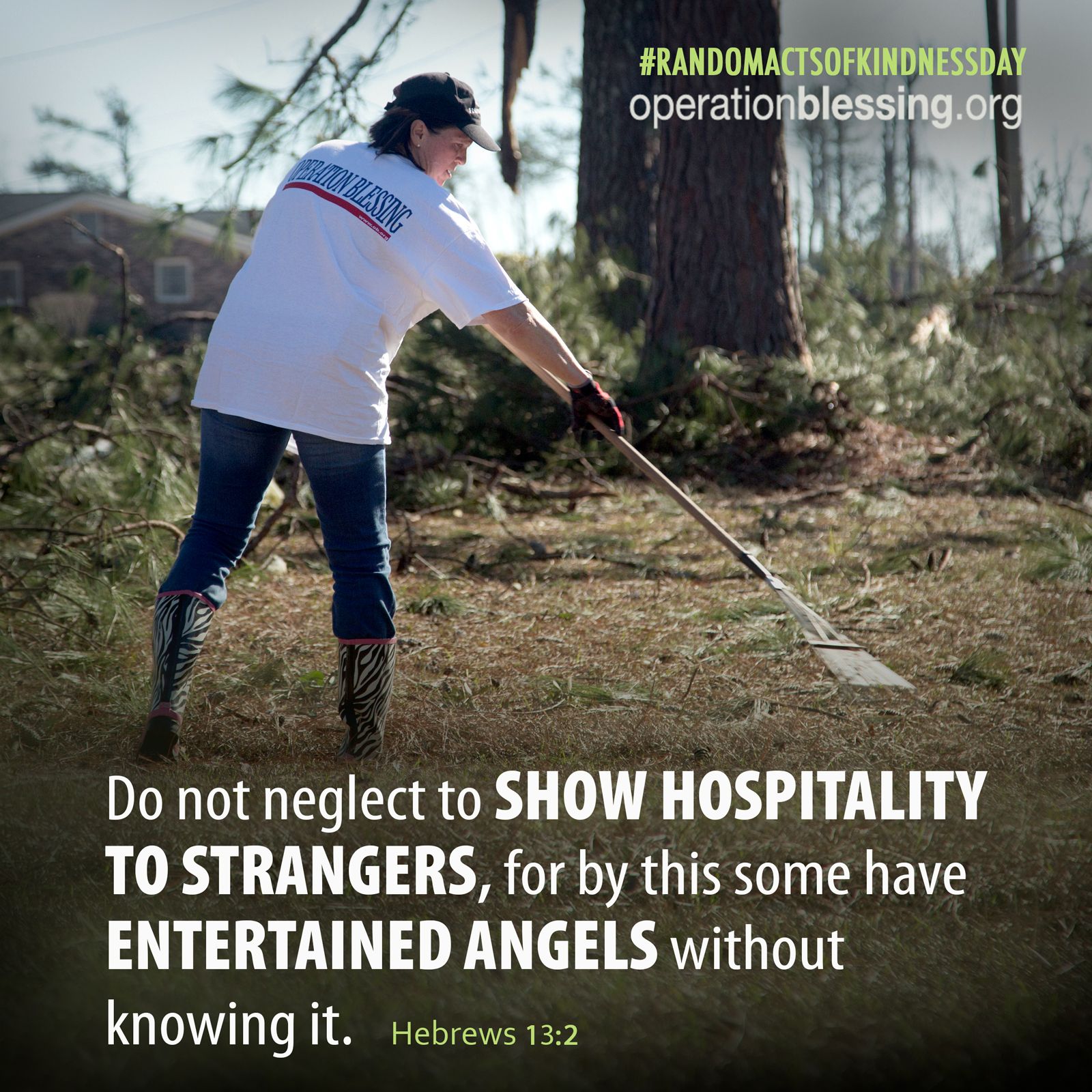 Fellowship of Christian Farmers, International
May 9, 2021

Last weekend, my wife and I visited our daughter and son-in-law in Nashville, Tennessee. They’ve lived there now for over two years. Last year they bought a house on a quiet street in a nice neighborhood. A couple times a week, several of the neighbors will bring their lawn chairs and gather in their driveway and sip ice tea and share everyday stories of their lives. It’s a curious thing – kind of like Mayberry in a way, only not so much.

A few weeks ago, a flash flood ravaged their neighborhood. Because of God’s protection, their house was spared major damage, but literally every other house on their street was severely flooded. Since then the owners have stripped them down to the bare studs, removed the flooring, replaced their HVAC systems, roofs, backyard fences, barbeque grills, and anything else that was damaged or washed away. There is a “junkyard” a few blocks away where everything in the path of the raging waters ended up. Things like trees, backyard sheds, lawn mowers, a hot tub, even a minivan and a Dodge Charger. The torrent took everything it could grab and carried it several blocks away, finally settling against a row of trees in someone’s backyard.

Following is a news release from the NASHVILLE TENNESSEAN personalizing the flood. The people in the story live directly across the street from our daughter and her husband.
As raging waters pinned her and her family against their SUV Sunday morning, a Nashville nurse cried out to God for help – and Good Samaritans in a Chevy Silverado showed up 10 minutes later.
Lightning cracked and thunder boomed as Cayce Vaughn frantically waved a flashlight, desperately hoping to attract attention from someone who could save them. His wife, Kelly, hugged their 3-year-old boy strapped to her chest.
All three yelled for help. Even little Ollie.
The water crept higher and raced faster and faster about 2 a.m. Sunday outside their ranch home in southwest Nashville.
Desperation escalated. Car after car on nearby Edmondson Pike slowed down but never turned down their street.
“The hopelessness was outrageous,” Cayce Vaughn said. “You’re stuck there and see people who could help you, and they move on.”
His wife looked up and started screaming: “Dear Lord, please help us! We need help right now!”
A few hours earlier, Kelly Vaughn, a nurse at St. Thomas West hospital, went to sleep after feeling fairly sure the family avoided the tornadoes forecasters had predicted. Her husband, a service director for a truck repair company, stayed on the couch with their 75-pound boxer, Tessa, both dozing on and off.
Thunder claps got Cayce Vaughn off the couch around 11:45 p.m. He drifted into the kitchen, grabbed an orange and looked out the back window. Water typically puddled in their yard when it rained, but he saw water covering half their backyard.
Alarmed, Vaughn, 42, woke up his wife to talk about the flooding and keep an eye on conditions. An hour or so later, a car drove down the road with the driver honking the horn repeatedly.
Moments later, a 2-foot wall of water raced down the street. “It was pretty freaky,” he said. “I about (expletive) my pants.”
The Vaughns decided to wait it out in the attic. But when Cayce Vaughn saw some neighbors able to walk through flood waters to higher ground, he decided to do the same.
The couple loaded backpacks with cell phones, keys, birth certificates and other documents. Flood waters pinned the glass screen door shut, so Cayce Vaughn, using a flashlight, smashed the glass. The three started down their driveway. They estimated the water was more than 3 feet high.
Then another wall of water crashed down their street. Kelly Vaughn started to lose her footing. Panic set in. “The look on her face when they were slipping is what gives me nightmares ever since this happened,” her husband said.
With one hand, Cayce Vaughn grabbed the rear windshield wiper of the family’s Nissan Armada SUV — and his grip started slipping. With the other, he grabbed his wife’s backpack, yanking her and their son to the side of the SUV.
“I knew if I let go, me and my wife and child are dead,” Cayce Vaughn said. “I was absolutely terrified.”
He managed to hold on long enough to get himself and his family in the same spot. That’s when Kelly Vaughn screamed out her prayers asking for help.
They were answered by strangers in a Chevy Silverado minutes later. An average size man in a red helmet, red shorts and a white shirt shouted from the truck bed: “Do you need help?”
That man — seemingly unaffected by the water’s strong pull — grabbed a rope tied to the truck and walked through the rising water to the Vaughns. The three adults used the rope to pull themselves through the water into the truck. Along the way, the man calmly and repeatedly told Kelly Vaughn to relax, that she was going to be OK.
When they were all safely on higher ground, Kelly Vaughn, 37, began to cry. Her rescuer told her: “God sent me.” She cried even harder as she told the man, “I literally just prayed for you.”
In the morning, Kelly Vaughn went back to the house and found the family dog safe on her bed.
The Vaughns said they hope to find their rescuers.
“I’d like to write them a letter, send them some food. I don’t know,” Kelly Vaughn said.
“How do you thank someone who saved your life? Nothing is grand enough.”

Do not neglect to show hospitality to strangers, for thereby some have entertained angels unawares,  (Hebrews 13:2).