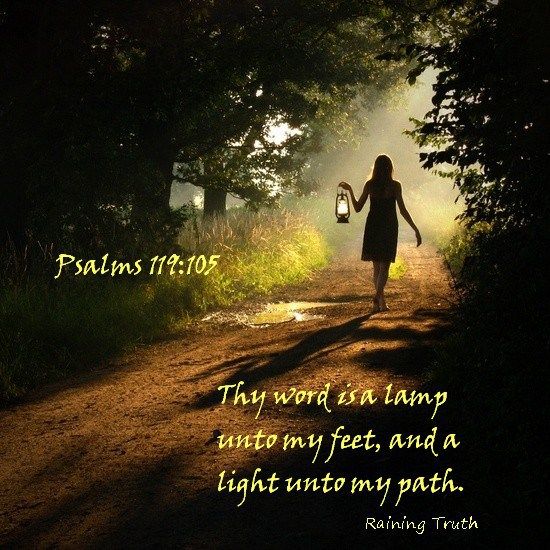 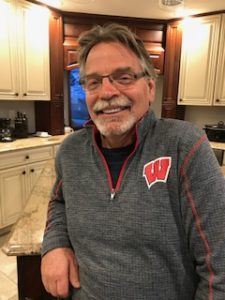 “God Can Draw A Straight Line With A Crooked Stick”

When I was a senior in high school, one of my teachers predicted that one day I would be farming 10,000 acres of land and own half the state of Wisconsin.  Those were his exact words.  I have never forgotten what he said or the confidence he had in me.  I had another teacher who told me I’d be wasting my education if I went to Bible college instead of a university that would train me in a vocation.  You know what?  They were both wrong!

When I first got out of high school I was torn on whether I should go to college or farm.  For a while I chose to do both.  I went to UW Platteville during the week, and worked on our family farm on weekends and holidays.  However, after a few months I found myself hating school and only wanting to farm.  So when I finished out the year, I decided not to go back, choosing instead to be a farmer.  I can’t say I loved every minute of it, but I can say I loved almost every minute of it.  The challenges, the accomplishments, and the joy of farming are all very satisfying.  But after a few years, I was feeling a constant tug on my heart to go to Bible college.  I dreaded the idea of going back to school, but I couldn’t say no to the Lord, so I went.  As a result, I’ve spent the last 33 years in the ministry – 27 of them as Pastor of Martintown Community Church.  I’ve also spent most of those years farming as well.  God Has given me the best of both worlds.

Some people would say I took a convoluted route to get to where I was going.  But the fact is, at the time, I didn’t know where I was going.  I just knew I had to go.  But God had the route all planned out ahead of time.  As my wife and I look back, we can see God had a master plan for us all along and even though we couldn’t see exactly where we were going, God led us every step of the way.  That’s not to say we haven’t had our doubts along the way, or even second guessed some of our decisions, because we certainly have.  But we’ve always trusted that God is Sovereign over our lives.

Ps. 119:105 says:  “Thy word is a lamp unto my feet, and a light unto my path.”  God’s Word guides us one step at a time (shining down as a lamp unto our feet); and its beam lights the path just far enough ahead to keep us from stumbling along the way.   But we have to trust God for the rest because we don’t see the end of the road – just the path we’re on today.  Sometimes that path can get a little crooked, but we live by faith and not by sight, (2 Corinthians 5:7).

I have a friend from Bible College who grew up in the suburbs of Chicago.   He is the most die hard Chicago Bears fan you will ever meet.  When he was in his early 20’s, he moved to Phoenix, AZ.  He was out in the desert one day in his dune buggy when he flipped it.  As it went over, he grabbed the roll bar over his head and as a result his left hand was crushed and he lost all four fingers on that hand.  All he has left is four stubs and a thumb.

He spent several days in the hospital as a result.  In the depression that ensued because of his injuries, he began to despair of life itself.  What reason did he have to live without the use of his left hand?  Why did this happen?  What was his future going to look like?  Where was God?  All those questions.

Well, his nurse “just happened” to be a believer – albeit a backslidden one.  She said she had made a commitment as a teenager to follow Christ, but hadn’t been to church in years nor had she been living obediently for the Lord.  Yet the Holy Spirit had been hammering on her to move out of disobedience and into a right relationship with God.  But up until then, she was ignoring His call.

She remembered her own conversion and how God had saved her, so she shared that with my friend who had been in the accident.  It turns out, he accepted Christ, and well, you can just about guess how this story ends – they got married and had a family and became missionaries overseas.

I asked him how he got started in the ministry after his accident.  He said that after he gave his life to Christ, he wanted to serve Him in some capacity but had no idea on where to start.  So he went to the phone book (if you remember what those were – the Yellow Pages?) and he found an advertisement for a Bible College, so he enrolled.  God used an accident and even the Yellow Pages to bring about His will and purpose in this man’s life.