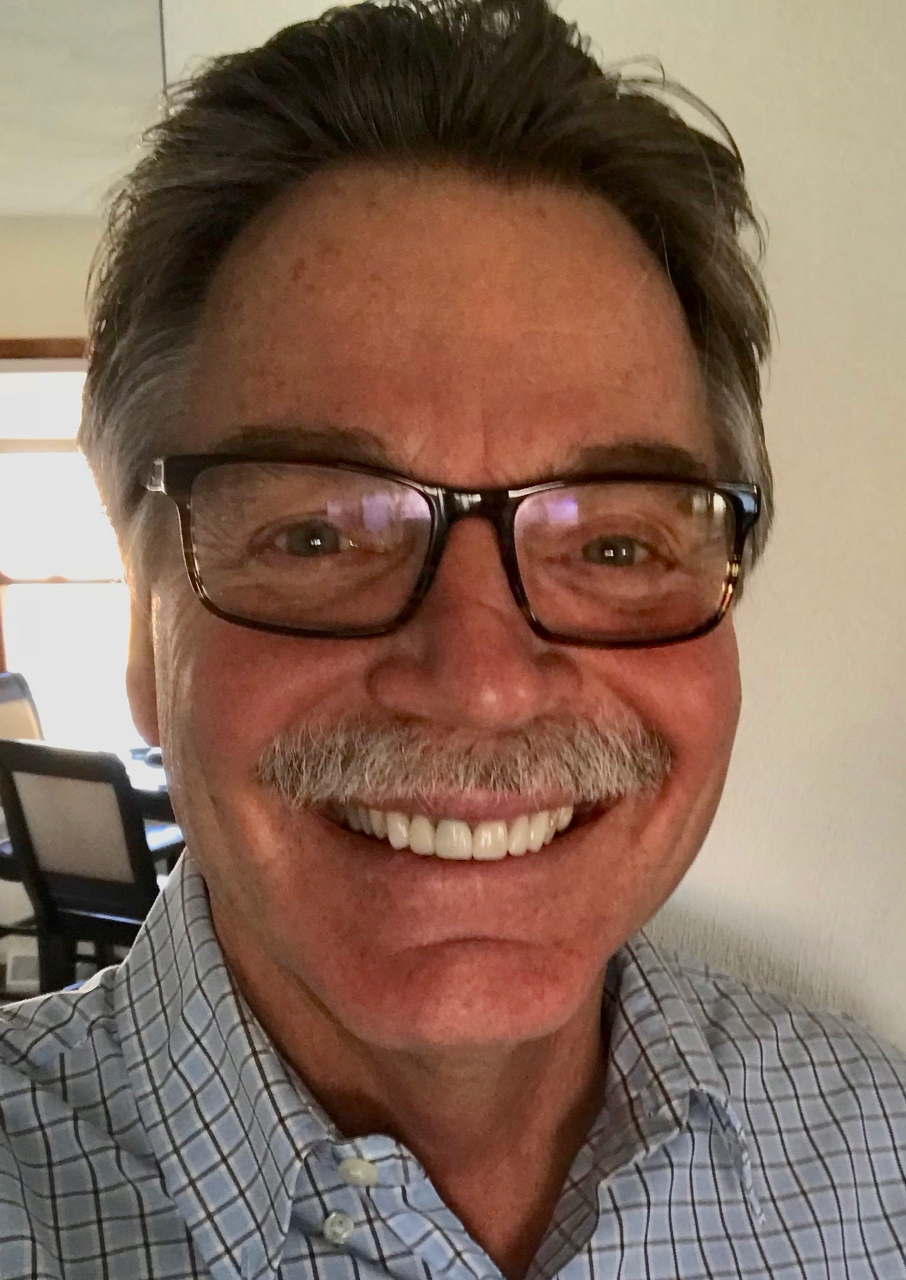 When I was 12 years old, my parents bought a dairy farm in Lafayette County, Wisconsin, and my family moved about 200 miles to our new location.  We went from renting 350 acres and milking a herd of 40 cows to owning 320 acres and milking a herd of 100 cows.  From a 12 year old’s point of view, that was a lot more work before and after school.  But I didn’t mind.  I like work.

Moving to a new school district and making new friends had its challenges for an eighth grader.  I became acquainted with a couple of guys, but it’s difficult to break through the cliques and make best friends easily in a short time.  Of course, looking back, I had my whole life to make friends, there wasn’t really any big rush, but at that age, it seemed urgent.

I remember one of my new “friends” turned on me for some reason, which I cannot remember and we ended up getting in a fist fight.  I did not want to fight this guy at all, and since I was about twice his size, I grabbed him and put him in a headlock and just waited for a teacher to arrive.  I don’t remember the consequences for this behavior, but I do remember how terrible I felt afterward.  I barely had a friend in the whole wide world and now I lost even that one.

But then I made new friends on the basketball team.  I was the wing man on the team, which meant I hovered out on the court about 20 feet on either side of the basket.  One of the guards would bring the ball up the court and run a play.  If the play went my way I was suppose to step around a screen set by a teammate, get the ball and shoot.  I remember one game in particular when I couldn’t hit the broad side of a barn.  Every shot fell flat. The coach called a timeout and told me to keep shooting, eventually they would fall.  Theoretically he was correct, so I kept shooting.  After I missed a couple more shots, the point guard waited for me at the other end of the court and got right up into my face and hissed:  “Why do you keep shooting when you miss all the time?”  Ouch! Apparently, he wasn’t paying attention to the coach during the timeout.  I don’t blame him for being upset with me, competitiveness takes on many emotions.  But I realized this friendship thing was going to take awhile.  Eventually though, after those first early encounters, I made many good friends.  Between them and farming, I was very content as a teenager.

But I got to thinking the other day about the friends I left behind at my old school as a 12 year old.  After we moved, a couple of us exchanged letters for a time but eventually we lost contact with each other and our lives moved on in different directions.

Well, thanks to the Internet, I went back in time about four decades last weekend to see what I had missed.  I googled our old hometown newspaper and put a name in the search bar and I found stories of my old grade school buddies when they were playing sports in high school.  My best friend was a pitcher on the baseball team and a few of the other guys I hung out with were basketball stars.  While reading these stories from the archives, I realized these people from my past were frozen in time in my mind.  For the last four decades or so, in my mind, they remained just like I remembered them – 12 year old buddies.

Then I did some more searching and found that the guy who played trumpet in the band while I played trombone, had become an award winning trumpeteer.  (I’m not sure that’s a word – but it works).  Now, I want to go back and visit these guys and find out about their lives – what do they do for a living, how many children do they have, and grandchildren?  What roads did they travel down until they found their niche in life?  I’d really like to know.  Maybe I can get invited to a class reunion.  Boy would that be fun! They’d probably all be shocked that I’m a preacher.  Not a lot of people grow up to be preachers and farmers combined – although there are some.

God is a friend who knows us by name.  He even knows the stars by name. Isaiah 40:26:  “Lift up your eyes and look to the heavens:  Who created all these?  He who brings out the starry host one by one and calls forth each of them by name.  Because of His great power and mighty strength, not one of them is missing.”

The psalmist asks in Psalm 4:8:  “What is man that you are mindful of him?”  We are important to God because He wants a relationship with each one of us.  Our reason for being on earth is to make friends with Him.  He loves us and provided the way for that to happen through His Son.

The lyrics of an old hymn written by Burl Ives go like this:

I was once a sinner, but I came, pardon to receive from my Lord:

This was freely given, and I found that He always kept His word.

There’s a new name written down in glory, and it’s mine, O yes, it’s mine!

And the white robed angels sing the story, “A sinner has come home.”

With my sins forgiven I am bound for Heaven, never more to roam.

I hope you have a great week!