And it came to pass.

There’s a guy in our church who says his favorite line in the Bible is:  “And it came to pass.”  He said it reminds him that whatever he is going through in life, it too shall pass. Nothing lasts forever.

On the wall of my high school biology room, the teacher, Mr. Taylor, had a sign hanging just under the clock that read:  “Time will pass.  Will you?”   Fortunately, the answer is yes, yes I did – at least most of the time!

Well, this is the first week with the clocks moved ahead an hour.  It is great having an extra hour of daylight every evening.  It seems like just yesterday it was getting dark at four o’clock.  Now it’s light until seven. 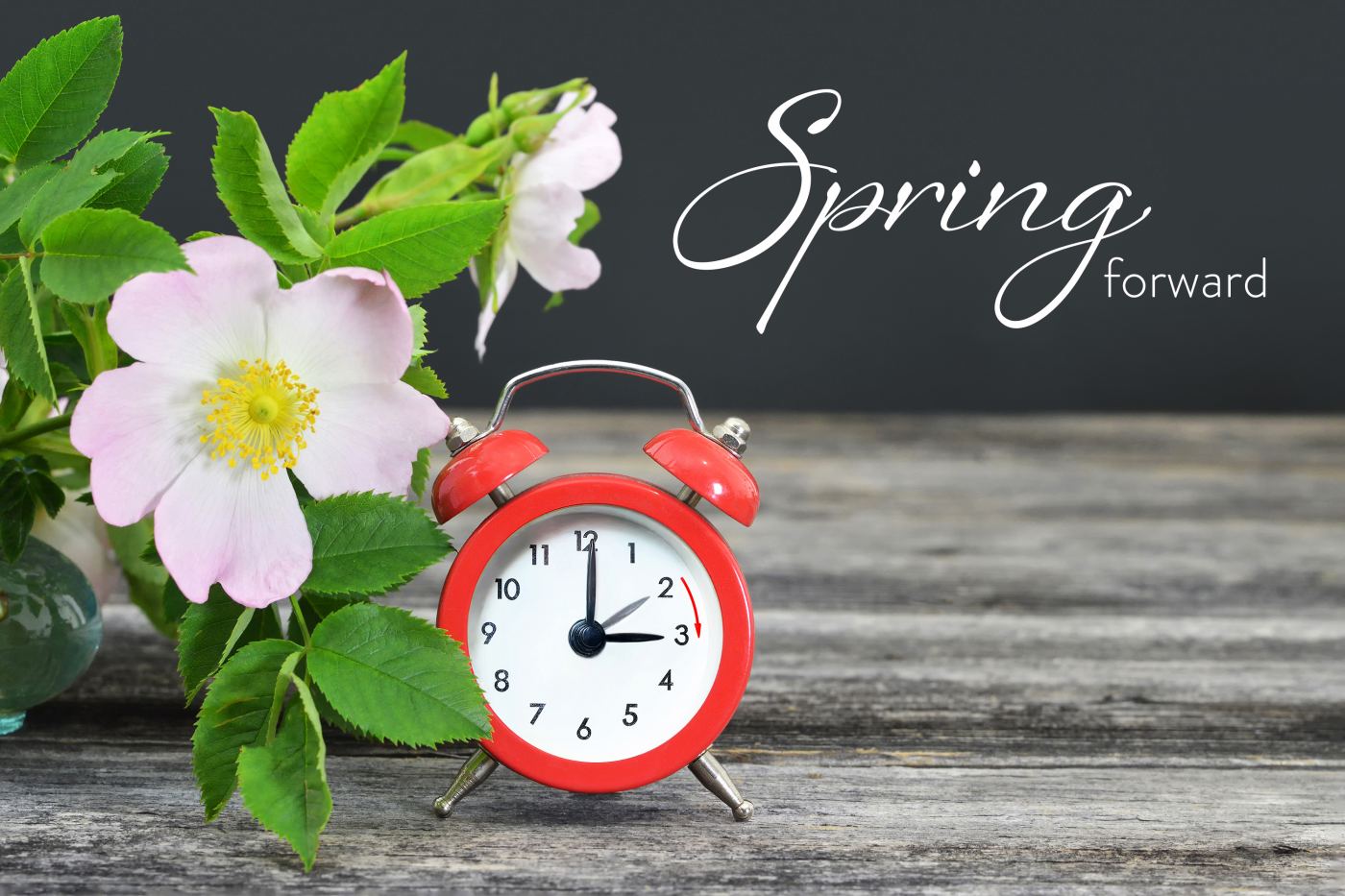 I heard that Illinois has legislation in the hopper that will outlaw turning the clocks back next fall.  People have had enough of this constant time change thing.  I don’t blame them, but what I do wonder is how will that work for us north of the border?  Eight to five in Illinois will be seven to four in Wisconsin.  Eight o’clock church in Wisconsin will be nine o’clock church for those from Illinois who drive north to go to church – which is about half of our congregation.  I guess we could have a Wisconsin service and an Illinois service.  Or we could have seven o’clock, eight o’clock, and ten thirty services all morning long.  That would be fun.

Daylight saving time has a very confusing past.  Apparently it was first introduced in Europe in 1916.  Two years later, the U.S. tried it during World War I and it became law in 1918. However, it was so unpopular that in 1919 it was repealed, only to be reenacted during World War II by President Franklin Roosevelt.  (Somebody … please … make up your mind).  He instituted year-round Daylight Saving Time, (called “War Time,”) from February 9, 1942 to September 30, 1945.  This was in an effort to conserve energy for wartime purposes.  After the war, from 1945 to 1966, there was no federal law regarding Daylight Saving Time, so states and localities were free to choose whether or not to observe it and could choose when it began and when it ended.  This understandably caused a lot of confusion.  Some states observed it.  Some didn’t.  Some counties in some states observed it while other parts of that same state did not.  It’s still just as confusing today as it was then.

It seems like every year, when the day comes to change our clocks, we’re caught by surprise.  The fact is, I would have written this article last week and forewarned you then about the time change, had I not been caught off guard myself.  By the time I figured it out, last week’s column was already published.

There are other confusing time factors as well.  I have a friend who lives in the Canadian Province of Nova Scotia, which is just off the east coast of Quebec, (northeast of Maine).  Just to the northeast of Nova Scotia is an island called Newfoundland.  Nova Scotia is on Atlantic Time, which is one hour ahead of Eastern Time.  Newfoundland has its own time zone – called Newfoundland Time, which is thirty minutes ahead of Nova Scotia. Talk about confusing! When it’s twelve o’clock in Nova Scotia, it’s twelve-thirty in Newfoundland.  I’m glad I don’t live in that region.  I’d be more confused than I already am.  It’s like the guy who was seen with a large “K” printed on his T- shirt.  When someone asked him what the “K” stood for, he said, “Confused.”  “But,” the questioner said, “You don’t spell “confused” with a “K.”  The man answered, “You don’t know how confused I am.”

I have a suggestion – let’s do away with changing the clocks altogether.