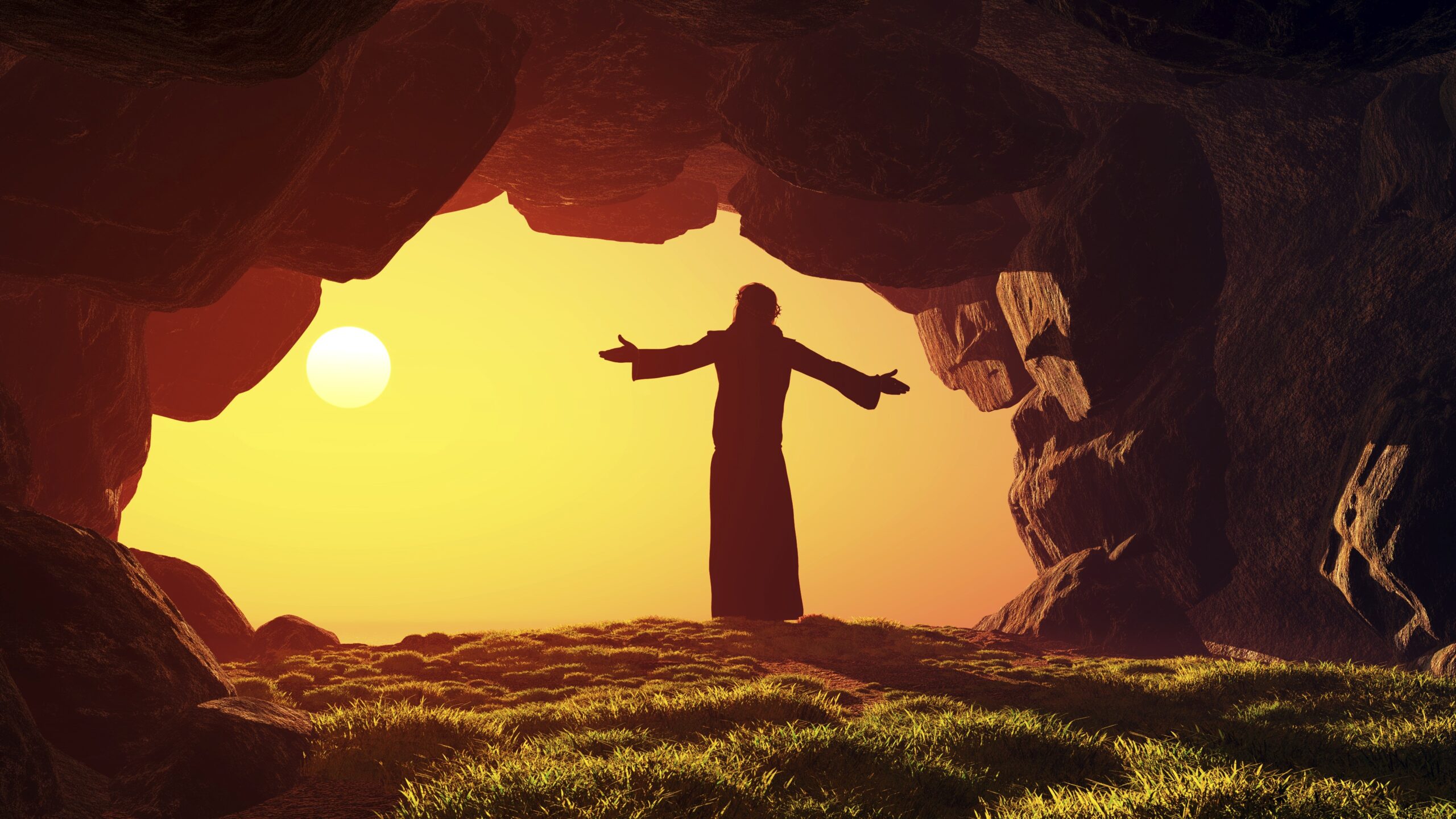 The Easter season is upon us. As I write this column, it is still four Sundays away but as far as planning goes, it is upon us. Some might say that Easter is late this year. But that depends on one’s perspective. In today’s column, I will explain why we celebrate Easter on a different date every year. I hope you find it interesting, because I have found that there is always confusion surrounding Easter as it relates to the first day of spring and the first full moon after the lunar equinox and why is it always after March 21 and not March 19, 20, or 21, since technically the equinox can happen on any of those days. Or maybe you’ve never even thought of any of this. If that is the case, then I am here to confuse you.

Easter can potentially be observed anywhere between March 22 and April 25 on any given year. Interestingly, in 2019, the full Moon and the spring equinox fell on the same day — Wednesday, March 20. The full moon — which crested on March 20, at 9:43 p.m. Eastern Daylight Time — followed the spring equinox by less than four hours.

On religious calendars, the first full moon of spring is called the “Paschal Full Moon.” The word “Paschal,” which refers to the Christian church calendar, is a transliteration of the Aramaic word meaning Passover. The Paschal full moon is fixed according to early church rules made in a.d. 325 and does not take into account certain astronomy considerations and so it does not always match the date of the astronomical full moon nearest the spring equinox (March 21). It sounds complicated, but the basic idea was to make the date of Easter simpler for modern calendars (which I will explain more fully below). 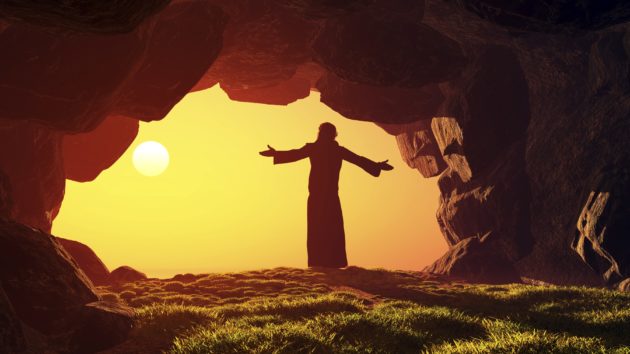 As it turns out, to make things a little simpler for the Christian Church calendars, early church leaders determined (in a.d. 325) for Easter purposes that the spring equinox was to always be fixed on March 21. (As already mentioned, in reality, the equinox can happen on March 19, 20, or 21.) Given this, the first full Moon after March 21 does not occur until April 19 this year. That means Easter will be celebrated on Sunday, April 21.

As mentioned above, Easter can fall as early as March 22 and as late as April 25. So this year we have a rather late Easter. The full Moon in April (on the 19th) will occur on Good Friday. The Jewish Passover also begins on the 19th. Jesus was crucified during the Passover.

As we approach Easter and our focus turns to Jesus’ resurrection, I can’t help but think about how that relates to the child of God. The Scriptures tell us that one day we will be resurrected just like Christ was. The graves will opened up and our old bodies will be transformed into new and we will be caught up to meet the Lord in the air. That is the promise of God and it is our great anticipation.

But we live life in the here and now. And sometimes in the face of all the infirmities of life, we can lose focus on what lies ahead. Before Jesus could be raised from the dead, He first had to die. There is much detail in the four Gospels about the life of Jesus leading up to His death. It is clear that Jesus came to earth to die for the sins of the people. It is also very clear that He defeated death and rose from the dead and now offers resurrection life to each of us. Jesus spoke often of His impending death to His disciples. He did not ignore it.

Some people deny death, hoping against hope that it will not happen. Some people ignore death, pretending that it is not coming. Some people approach death as though it is the final end all. But the biblical approach is to recognize that death is coming and ultimately a resurrection afterward. Some will be resurrected to life with Christ, others to an eternity in Hell separated from Him. We should live differently in light of this. We should seek to find God and embrace the days He gives us and live them to the fullest while resting in the peace He gives.

“Listen, I tell you a mystery: We will not all sleep, but we will all be changed — in a flash, in the twinkling of an eye, at the last trumpet. For the trumpet will sound, the dead will be raised imperishable, and we will be changed. For the perishable must clothe itself with the imperishable, and the mortal with immortality. When the perishable has been clothed with the imperishable, and the mortal with immortality, then the saying that is written will come true: ‘Death has been swallowed up in victory. Where, O death, is your victory? Where, O death, is your sting?’ The sting of death is sin, and the power of sin is the law. But thanks be to God! He gives us the victory through our Lord Jesus Christ,” (1 Corinthians 15:51-57).