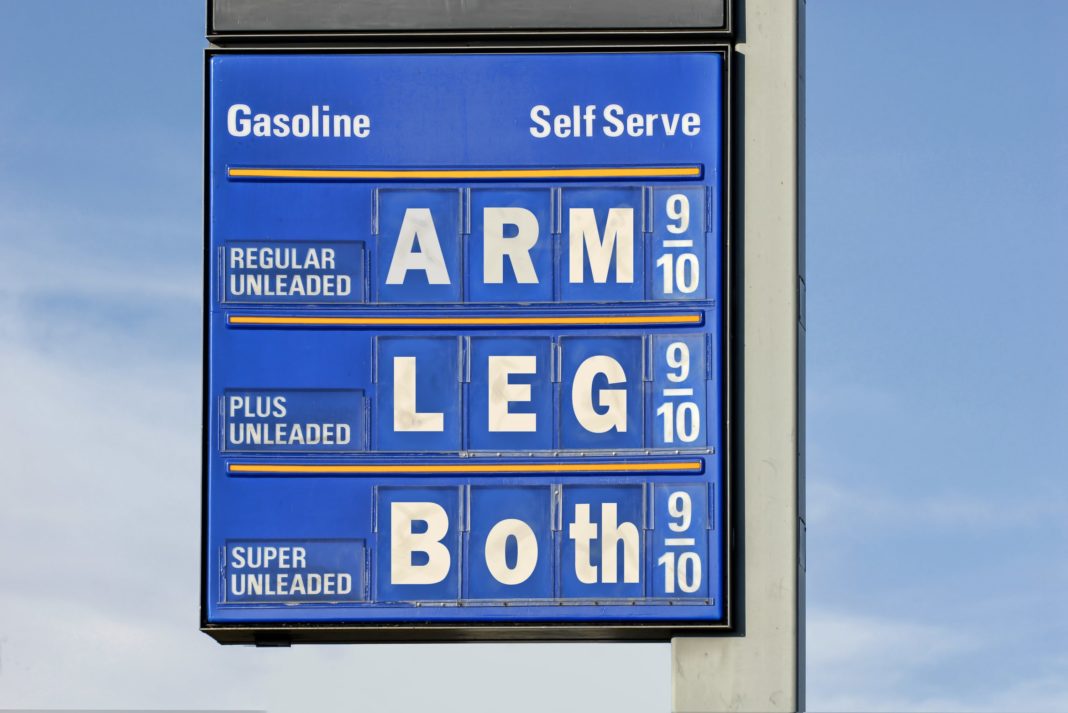 No one will ever win the battle of the sexes. There’s too much fraternizing with the enemy.

Sometimes I just sit down at the keyboard and a blank screen and start typing to see what develops.  Today is one of those days.

I watched a movie with my wife the other day that was rather touching. Usually Hollywood doesn’t move me much, but this one did. Morgan Freeman was the main character. It was about an old, grumpy author who was confined to a wheelchair. His wife had died six years prior and he was now bitter and incorrigible and mostly a drunk. The plot of the movie is that he ends up spending the summer next door to a family with three daughters and a divorced mother who is attempting to navigate her way through the choppy waters. In the end, everyone is happy. It’s kind of like a Hallmark movie – only better. It’s called the “The Magic of Belle Isle.”

I was a little under the weather one day last week when I turned on the classic movie channel. A  movie came on from 1982 called “The Man From Snowy River.”  My wife and I had watched that movie when we were first married. All I remembered about it was that I liked it. So I watched it again, and I liked it again. If a movie made in 1982 is considered a classic, I guess that means that my wife and I are classics too, because that’s the year we were married.

It’s hard to find a good movie these days and it causes me a moral dilemma when I do as I don’t want to support Hollywood in any way, shape, or form, since everything they stand for grates against the bedrock values of my life.

One of my favorite magazines, which shall remain anonymous, has really not become my favorite magazine anymore. It used to come each month on glossy pages filled with all kinds of feel-good stories from the salt of the earth types of people. Then several years ago, the magazine sold to a major publisher. It stayed the same for a while, but then it began to change. They made the pages smaller and the stories fewer. The editor was replaced by someone with not near the talent nor the creative imagination. The stories became predictable and mundane. Month after month it’s the same thing and month after month I keep saying I’m not going to renew my subscription. But then the subscription comes due and I debate back and forth whether to renew and I always end up renewing. It’s only 18 bucks a year, I tell myself, why not? But each month when the new issue arrives in my mailbox, I’m disappointed all over again and I miss my old editor friend and I shake my head and tell my wife it’s a waste of money and I set it aside and don’t even look at it again until several days later. Now that I think about it, why encourage disappointment? What am I, some kind of masochist? It’s time to vacate those things out of my life.

A good writer knows how to make an ordinary event into something exciting. I asked a writer-friend of mine if he ever embellished his stories to make them interesting. He said he likes to call it “poetic license.” I see what he’s done there.

My rule is no moving snow after February 28th. Every year that rule is challenged by a March snowstorm, but every year, I hold firm to not breaking my rule. However, to every rule there is an exception, and that exception is when the safety of another is in jeopardy. Which means shoveling just enough snow off the sidewalk so the delivery man can drop those beloved packages at the front door without fear of injury. Other than that, the snow can move itself.

I was talking to a contractor the other day, and he said the overall average of the cost for building materials is up 173% from a year ago. That is not sustainable. I’m also concerned about the rising cost of gasoline, many of our church attenders drive a lot of miles several times a week to attend our services. Despite what they say, that means very little to those in high office. Actions speak louder than words – something many people are just now beginning to realize. Last year at this time, a gallon of gas cost $1.63. Today it is $3.05. That’s $1.42 a gallon more than it was a year ago. At 30 gallons a week, which is about my average consumption, that equals $2,215.20 more it is going to cost me this year for gas. That’s if the price does not continue to rise, which is highly unlikely. I don’t know about you, but I think I could spend that money better than anyone else can. 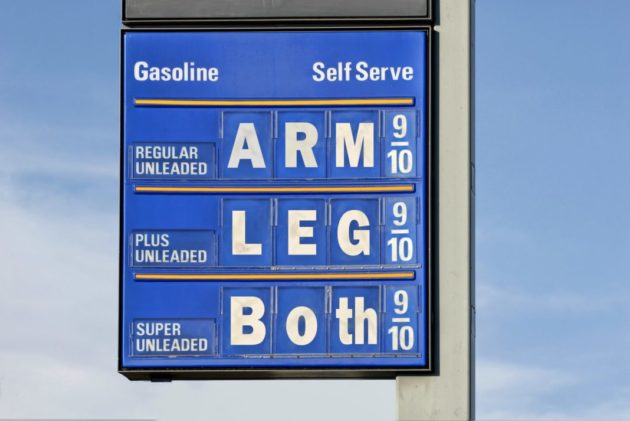 We must keep it all in context – this life is temporary. The things of God are eternal. We are in the world but not of the world. This world is not my home, I’m just a passing through. Jesus said in John 16:33: “These things I have spoken to you, that in Me you may have peace. In the world you will have tribulation; but be of good cheer, I have overcome the world.” The Apostle Peter’s letter to the Christian believers in his time began this way: “Peter, an apostle of Jesus Christ, to those who reside as aliens, scattered throughout (the world),” (1 Peter 1:1). 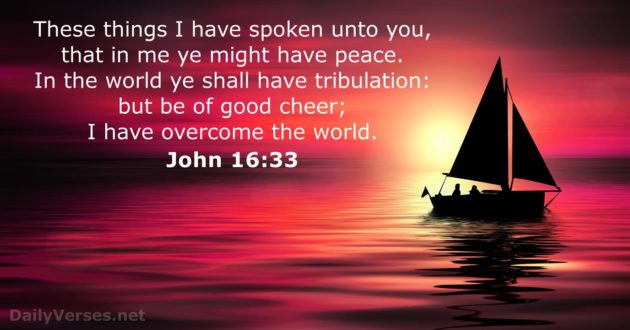 Aliens, huh? Our citizenship is in heaven.

I hope you have a great week!