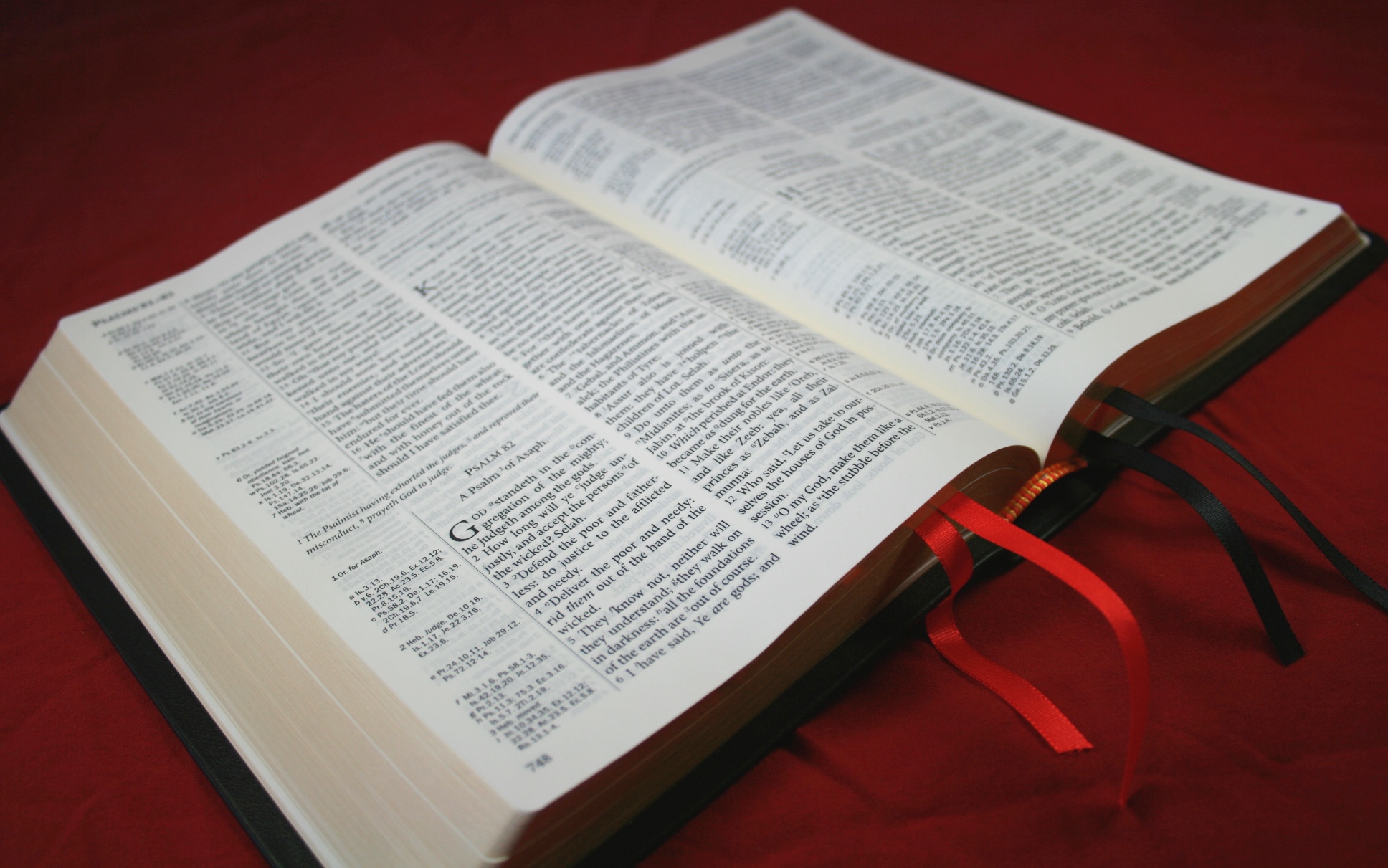 I’ve been pastor at Martintown Community Church for almost 26 years. That’s roughly 1,350 sermons that I’ve preached and at least that many more Bible Studies that I’ve taught. I keep asking myself the question: How long can one limited human being keep speaking to the same people? How long can I manage to keep their attention week after week, month after month, year after year, and keep them coming back all the time?

Well, I’ve come to the conclusion that it isn’t a matter of coming up with something new all the time. It’s not what’s new, it’s a matter of remembering what’s old.  People are kind to keep coming and feeding on the Word of God but the challenge to me is how can I keep it fresh and real?

Everywhere I go, no matter who I meet – and once people find out I’m a Reverend, everyone has the same questions about God and life and death.  And if you were completely candid with yourself, you are asking the same questions too – or at least wondering. When I first started at my church, I sat with a gentleman at a nursing home who had just suffered a debilitating stroke. He was an intelligent man and a successful business owner. As he sat in his chair his rehab assignment was to put a variety Fisher-Price baby objects shaped like the moon, and stars, circles and squares into their proper hole in a bucket. That was difficult to watch.

I was a brand new pastor. He had been in the church his whole life. He wanted to know how can we know for sure that what the Bible says is true? He said, “No one has ever came back to tell us what it’s like to stand before God; or to cross over from death into eternity, to see heaven. And is Hell really a place?” Well, let me say this: Those are good questions. And the same basic spiritual truths that answer those questions are as true today as they’ve ever been.

In the New Testament epistle of Second Peter, the Apostle Peter writes to us and reminds us of what we already know. He says in verses twelve through fifteen, that even though we already know the truth of God’s Word, we must be reminded of it over and over again so we will continue to grow in our knowledge of our Lord and Savior Jesus Christ. He tells them that he is not going to live forever, but for as long as God gives him the time, he is just going to keep reminding them of what they already know.

Peter makes an excellent point because the work of ministry comes down to simply establishing people and then reminding them. Any good teacher knows one thing about his pupils: they forget what you teach them.  You know why a teacher knows that?  Because he or she forgets.  Once in a while somebody will say to me: “You taught us … this or that”. And I will have to take out my old notes on a certain passage and read them in order to remind myself what I’ve taught on that passage.  That’s right, because I may have forgotten how I interpreted that. We forget, and any teacher knows that you teach by repetition.

But a teacher also knows not only do the pupils forget, but they know that they can become so familiar with things that they don’t hear them. In other words, if you teach the same truth in the same words, they think they know it and they don’t really hear it.  So you teach the same truth in other terms.  And that’s the way the reminders come.  So, with God helping us, we have a total commitment to keep teaching the things that are in the Word of God in a fresh and exciting and vital way, nothing new.  In fact, we don’t need new revelations and we don’t need new visions, we just need to remember the same, old, timeless, eternal, divine principles that glorify God. And that’s what we’re committed to sharing.

Many people in our country go to churches where they’re not really fed the Word of God. They’re not given a feeding of the Word of God that gives them principles by which to live. Therefore, they are at the mercy of the society they’re in.  And they are literally bombarded by the filth of the world through the books and the newspapers and the television and the radio and the movies and the music and in the office and at school and wherever they are. The flood just keeps coming. And it just leaves all these impressions on the brain. They’re constant.

And it’s come to my attention as I perceive our society with media approaches to everything, that no longer can Christians be sustained on a one Sunday morning a week diet of spiritual truth.  There’s no way that you can counter the onslaught of the system unless you expose yourself to the truth of God on a daily basis and feed that into your mind.  If you feed into your mind the things of the world, your most automatic response is going to be an ungodly one.  And just on a once a week basis, you’re not going to be able to sustain control of those things for the glory of God.

But God has designed our physical capacity to accommodate the spiritual need.  In other words – our brains have the capacity to learn and remember. We must be told to remember and God has given us the capacity to deal with that.  We have a marvelous memory capacity.  And over and over in the Scriptures, we see how God’s prophets were called to tell His people just to remember.  They’re just like people with a prod, to sort of prod you to make you remember.

And the more you do that, the more they come to the front of your mind and you find as you grow toward spiritual maturity that spiritual responses are almost involuntary.  You almost don’t even have to think about them, they’re just involuntary because you’re so dominated by the truth of God.