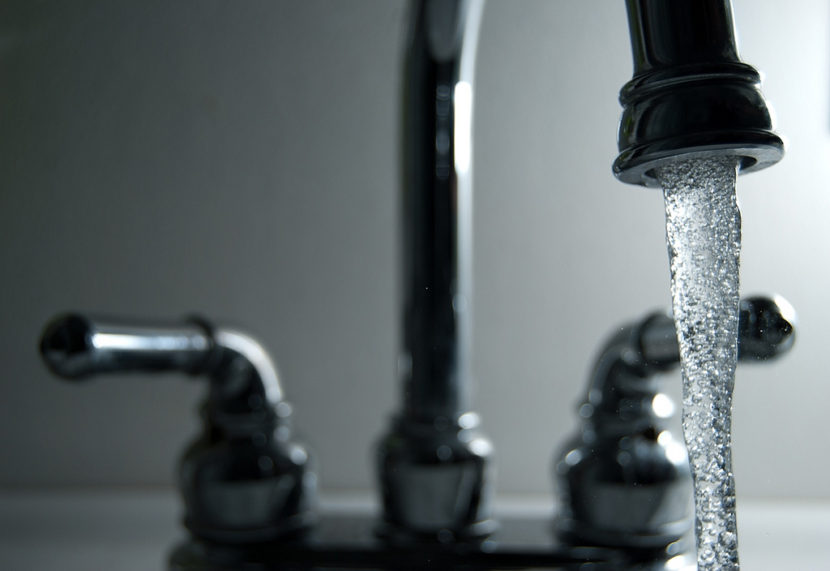 Moving water is fascinating. Creeks gurgle, waterfalls plummet, springs bubble, ocean tides crash. The bubbles, foam and noise draws us. The water sustains us. We need water for our physical life, but it also somehow soothes our spirit.

We’ve been helping our son and daughter-in-law get a vacant house ready to be moved into. It’s a beautiful structure that has been empty for several years. It just needs someone to live in it and make it home again. A little cleaning, paint, and TLC makes all the difference in the world. It’s been fun getting the place ready. It sits on a few acres with several stately outbuildings that have been well maintained.  I’ve been exploring and imagining what it was like back when it was an operable farm. The imagination is a wonderful thing.

Since the house had been empty for so long, there were some issues that had to be addressed. Mainly, there wasn’t any water coming in. After a little investigating, we found the well and cleared away the overgrowth and scrub trees that were in the way. We traced the power line to a fuse box and found two blown fuses. We replaced those and threw the switch and immediately blew two more fuses. Time to call the well people.

I called the contractor who had drilled our well a few years ago. It turns out he was drilling a new well right across the road from our son’s new house. He said he’d stop over later that day and take a look, which he did.

“We’re gonna have to pull the pump,” he said. “No telling what’s going on down there. I’ll do a little research on this well and we’ll get it figured out.”

A couple days later he was back with some history on the well. The last time the pump was pulled was 1971.  That’s 50 years ago.  The most likely reason it quit working now was because he had probably been struck by lightning. He went to work and pulled the old pump up and out and replaced it with a brand new one.

“Why don’t you go down to the house and turn the water on?’ He asked. It wasn’t so much a request as it was an order.

I made my way to the house and down into the dark, damp basement, worked my way through the cobwebs and ever so slowly turned the valve to open the water line into the house. I could hear the water filling the pipe then the sound of water racing through the water lines to the bathrooms and kitchen. No leaks.

I went back upstairs to the kitchen sink and turned the faucet on. It coughed and sputtered a few times then water appeared and flowed freely. It was a sight and a sound to behold.  An emotion rushed over me that I was not expecting. It felt like life-giving water in the dry, parched desert. Up until that moment the house was beautiful and stately. It had been well taken care of and all it needed was for someone to call it home again. But the one thing that was missing was the life-giving water.  When I turned the faucet on and water began to flow into the kitchen sink, it suddenly and inexplicably transformed that house into a home.  I texted my son who was at work: “WE GOT WATER!” (I never text in caps, but I did this time). Even after all the cleaning, painting, and anticipating, it didn’t feel like home until that moment. I left the water running and went outside and sat on the front porch. It was a beautiful afternoon. The sun was shining and there was a soft breeze gently whisking across the porch.  As I sat there and took it all in, I could hear through an open window the water splashing in the sink inside. It was a very satisfying feeling. We had achieved success. Whatever progress we made the rest of the day would just be cream on top of an already great day.

Of course, this story would not be complete without a Bible reference because every event in our lives has relevancy as it relates to the Word of God.  When Jesus compared life with Him to a never-ending, thirst-quenching spring, the image resonated with the hard working people of His time. Water got their attention. In John, chapter four, Jesus said to the woman at the well: “Everyone who drinks this water will be thirsty again, but whoever drinks the water I give them will never thirst. Indeed, the water I give them will become in them a spring of water welling up to eternal life.”

Would you describe your relationship with Jesus as a life-giving stream or a parched desert? When and where do you feel closest to Jesus? How has Jesus satisfied your spiritual thirst?