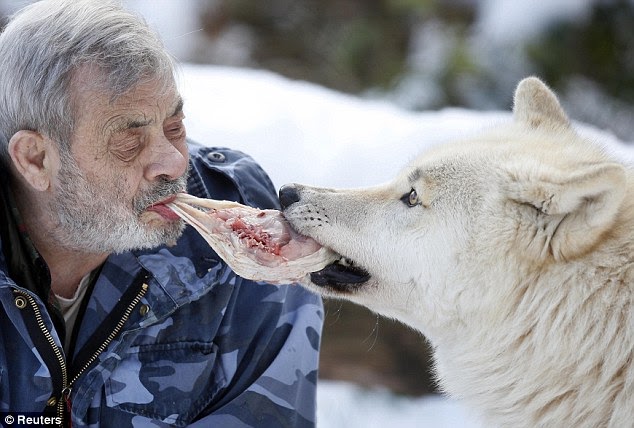 My wife and I spent last weekend in Nashville, Tennessee helping our daughter and son in law move into a new house.

We left home in the early morning hours on Thursday, stopping on the way at my nephew’s house where we spent several hours with him and his wife showing condolences and sorrow over the loss of their two year old son. Many tears and hugs later we headed down the road toward Tennessee arriving late in the evening. We stayed at a hotel since all the beds at our daughter’s house had been disassembled and packed in a moving pod.

The next day, bright and early we were at their house, packing boxes and loading our truck and their truck. It’s funny how fast all the big things like couches, tables, and dressers load, but the little items take forever. We packed every drawer and cabinet in the kitchen, carefully wrapping all the glassware in bubble wrap and the silverware and plates and cups and every minute little item. We filled and labeled box after box and carefully loaded them into our trucks. It took most of the day just to pack and load the kitchen. The guy came to haul the pod away and we took off with our loaded pickups in order to meet him at the new place. Once there, we set about the task of unloading everything, which, by the way, went a lot faster than the loading part. The house and the garage were stacked full of boxes from floor to ceiling and it was getting late. We managed to find the bed linens and get the beds set up just before 10:00 p.m. But we hadn’t eaten dinner yet and there was not a morsel of food in the house, so we made our way into town to find a place to eat. The only place still open was a pizza joint full of teenage kids. We ordered a couple of pizzas and scarfed them down like a pack of hungry wolves.

Saturday morning we picked up a U-Haul trailer early and were back at the house loading more stuff. We packed the trailer full and both of our trucks and headed out to the new house in the country. We had just enough time to unload everything before we headed back into Nashville to go to church.

Lately, I’ve been intrigued by two pastors in the Nashville vicinity. One is Allen Jackson from World Outreach Church in Murfreesboro. He started there in 1988 with 150 people in his congregation. Today, there are over 15,000 people who meet every week to worship. The service we attended had four to five thousand people in attendance. There is something incomparably wonderful about standing together with a group of thousands of like-minded people singing and praising God together.

At the funeral of my great nephew they played a video of him a couple weeks before his death singing and dancing to the music of “Raise A Hallelujah” by Jonathan and Melissa Helser. You couldn’t watch it without weeping. That night, we sang that same song. This time thousands of us singing it together in unison praising our Heavenly Father. It was very moving to say the least.

After the service, a nice lady sitting behind us asked if it was our first time visiting World Outreach Church? It was. She asked how we heard about them. I said we knew Pastor Jackson from his Internet presence and book writing. She said, “Oh, would you like to meet him?” I said, “Well, yeah!” She marched us right down to the front where we shook hands and talked with him for a long time. He is a very humble man who has the ability to communicate God’s Word in a quiet, effective way. I’d go back to Nashville in a heartbeat to attend his church.

Sunday morning we traveled to a church pastored by Greg Locke in Mt. Juliet. Greg Locke has become an Internet sensation lately, mainly because of his refusal to back down in the face of Covid restrictions. His church stayed open during the whole fiasco and it grew by the thousands because of it. With his congregation increasing dramatically week by week, rather than build multi-million dollar buildings to facilitate the expansion, they chose to use tents. They just kept putting up bigger tents – time after time – a total of five times – to house all the people coming to church to worship. There were several thousand people (between two and three thousand by my calculations) under the big tent last Sunday. The temperature outside was 93 degrees. Inside the tent it was even hotter. But no one seemed to mind. We were handed ice cold water bottles upon entry and there was a plentiful source of it throughout the whole service. We did some worship in music. Then a guest shared her testimony. After that, Greg Locke took the stage and preached a firebrand sermon from Luke, chapter 7. The whole service lasted just shy of two hours – but no one seemed to notice. After the service about 20 people went forward to be baptized.

The trip to Nashville was worth it, if for no other reason than to attend these two worship services (even at $5.19 gas – which is a story for another day). Two completely different pastors and different styles of preaching – one quiet and soft spoken, the other loud and animated – both intriguing. I’d recommend you go sometime.