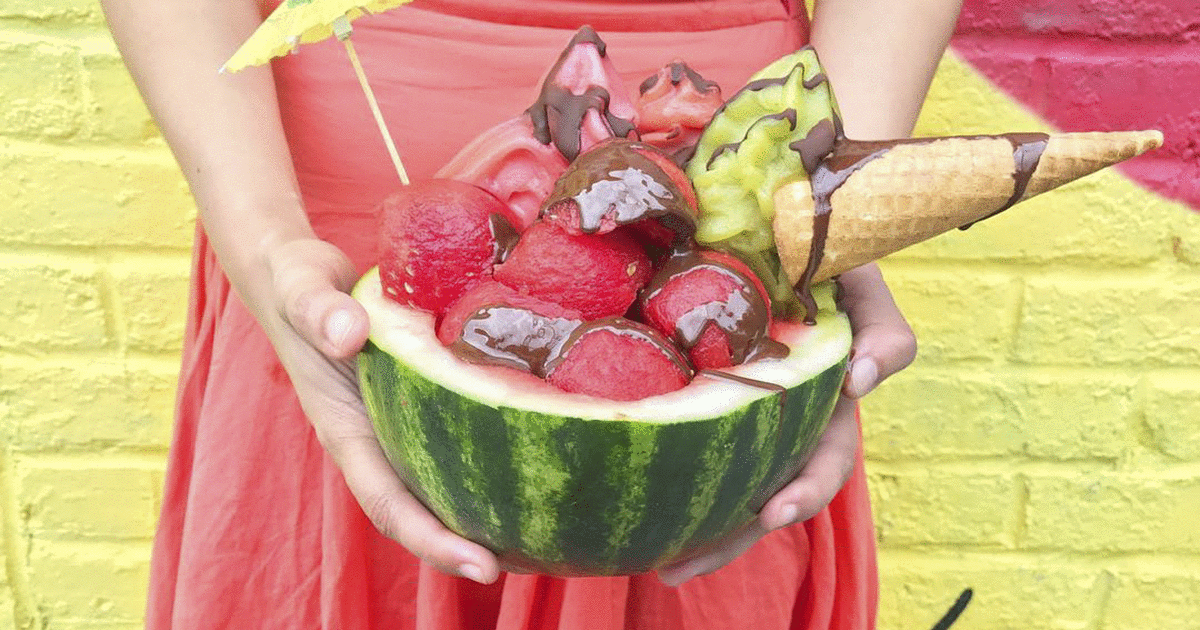 Someone has said:  “The past is a wonderful place to visit, but I wouldn’t want to live there.”

Some things have changed a lot in the past 27 years, while other things not so much. Culturally speaking, things seem to have shifted quite a bit.  What that means is anybody’s guess.  The culture is always shifting.  One Entity that has never changed is God, “Jesus Christ, the same yesterday, today, and forever,” (Hebrews 13:8).  It’s been a great ride at Martintown Community Church for us.  We hope the next 27years are just as good.

This is a note we received this week:

“I wanted to share something with you about (our son) and VBS.  Despite being a 7 year old, he is very concerned about his faith and believing “enough.”  We have prayed with him about confidence in his faith nightly for quite some time.  We have been discouraged with the churches shut down, especially in IL, and the lack of faith communities gathering.  Then we saw VBS was happening at MCC.  (Our son) thanked me every day for sending him! Each night he said a prayer of thanksgiving to the Lord for his time there and looked forward to the next day.  When it was over, he told me his faith had increased by 3%.  So, as his mom, I wanted to thank you for that 3%! Thank you for all the work you put into VBS.  I’ve done it before, so I know there is so much energy, time and resources required to make it happen.  I also appreciate your heart for God and that you took time to share it with my son.  Our whole family is excited for Sundays now!  Thank you again, so very, very much.”

We had a big celebration last Sunday to wrap up our Bible school program.  Over 200 people came to church to celebrate (that’s a lot for us).  Some of the children stood up in front of everyone and shared what they learned. Children as young as four years old talked into the microphone and quoted Bible verses from memory.  These special Sundays are always a highlight of our ministry.  Something about a child’s faith in God makes everything worthwhile.

We had a giant party sub sandwich that day and soft serve ice cream.  That was the most fun.  The day before, we set the ice cream machine up in our garage and invited family over for an ice cream social.  When we counted up everybody who stopped by, the number came to 49 people.  That’s a lot of family for an impromptu party.

The conversation at the lumber yard the other day was yard work.  Trying to keep up with our lawns has been quite the task.  I told the guy I’ve been mowing twice a week.  He asked if I fertilize and do the whole nine yards?  I said no, I just try to keep the weeds down and the white clovers cut off.

Several years ago when I lived at a different location, I had some really great success growing watermelons.  Some of them weighed over 20 pounds.  But that was just one year.  Since then, I’ve barely been able to grow them at all.  Well, this year, I picked a new spot.  I tilled it up, then added some sand and tilled it again.  They say that watermelons like sand.  Then we planted the seeds.  It wasn’t long until little shoots appeared and then leafed out.  Then the birds attacked and broke the leaves off.  My wife jumped into action and put a balloon on a stick next to the plants.  Birds may be smart enough to navigate their way to balmy, southern climates every winter, but they’re not smart enough to outsmart a shiny, stationary balloon in the watermelon patch.  The watermelons are now thriving.  With all the moisture, heat, and sunshine we’ve had this year, we just may have a banner crop.  I’ll keep you posted.

Here’s to hoping you have a great week.