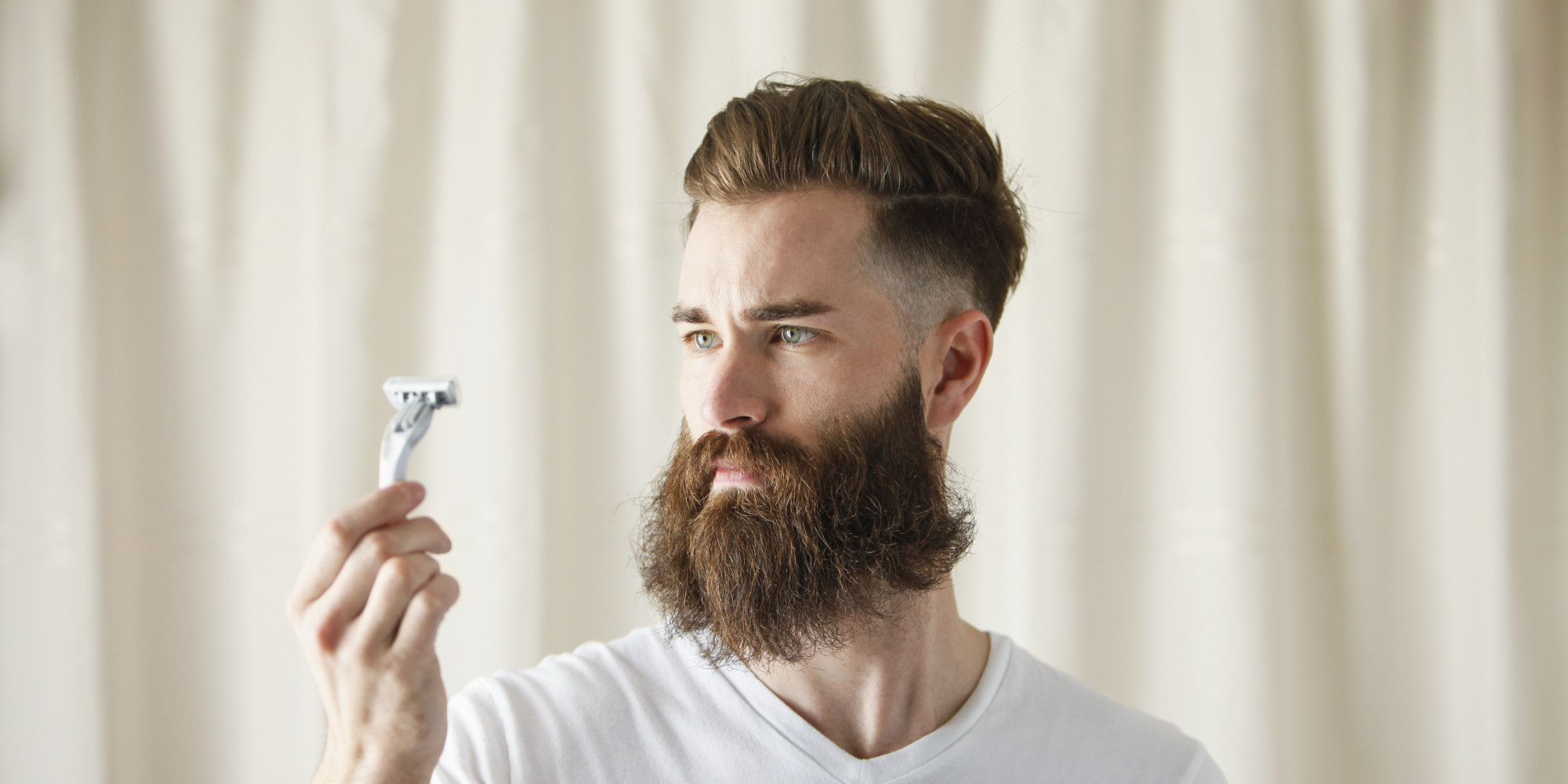 I have a couple things on my mind today. 1) I belong to an Internet shave club. It’s simple: every month they automatically send me four sets of razor blades to shave with. I never run out of blades. I never have to try to figure out which brand to use or where to buy them from. It started out costing me one dollar a month. Of course, the one dollar thing didn’t last very long. Within a few months it was up to four bucks and then six. But it’s still a good deal. A few years ago the mechanism on my razor handle broke so I went on their website and ordered a new one. Problem solved. It’s easy and it’s one less thing I have to pay attention to. They have a ton of stuff you can order off their website.

Well, last month I received an email saying they ran out of the blades I usually get so in their place they were sending me an upgrade. In this month’s order, I would be receiving a much improved product that normally costs more, but because of the backorder situation, I would get them at the cost of the lesser product.  Good deal.

The new improved blades arrived a few days later and I was majorly impressed by their quality and the difference in the shave.  As a result I got to thinking that I need to update my account and have them send me these more expensive blades from now on. It was then that it hit me, they never really did run out of the cheaper blades, it was all a marketing ploy. It’s naturally difficult to get people to change their habits.  That’s just the way it is. I would never, and I mean never upgrade my razors if the ones I am currently using work fine. There’s no reason to. They could send me a million emails and add a ton of advertising in the packaging they send every month, and I would just ignore it because what I am using now is fine. But … if they create a fake situation and force the new blades on me, they know I will like them and not mind paying a couple extra bucks a month. Genius.

It’s genius for them to come up with the idea and it’s genius for me to figure them out. Of course, this is all speculation, but I’m pretty sure I have them figured out. So now I have a dilemma. Do I give in to their tricks and upgrade and fork over the extra money? Or do I stick with the old just to prove a point? I’m going with the former. I like the new product so much better than the old that I’m tempted to throw the old blades I haven’t used away without using them. Of course, I would never do that because that would be a waste of money. I can scratch the whiskers off my face for a few more weeks with those old gnarly things, then I’ll start on my new inventory.

Situation number two: I have a lawn mower that I just love. I like just about everything about it. It’s all heavy duty and has not failed me yet. I’ve owned this mower for 14 years. There is only one thing I don’t like about it and that is that when I turn (it’s zero radius), one of the gauge wheels on the deck gauges the ground. That irritates me immensely. I understand all I’d have to do is raise the deck to the next setting and this problem would be solved. There’s just one catch to that solution: I don’t want to raise the deck to the next setting. We like our yard cut as close to the ground as we can get it.

So I took it in for maintenance and I told the guy about the gauge wheel problem. The first thing out of his mouth is: “What setting do you have the deck on?” To which I replied, “The setting doesn’t matter. it should work at any setting.” Of course, the repair shop doesn’t care what I have to say. They send the mower back with the setting on five (previously I had it on two) – like I’m not going to notice. This problem isn’t going away without drastic changes. Since they won’t fix it, I’ll fix it myself. I have two ideas – one is to cut the gauge wheel off the deck with a torch and see how it works without it. The second is to cut the deck wheels off and replace them with rotating wheels.

Isaiah 40:8: “The grass withers and the flowers fall, but the word of our God endures forever.”