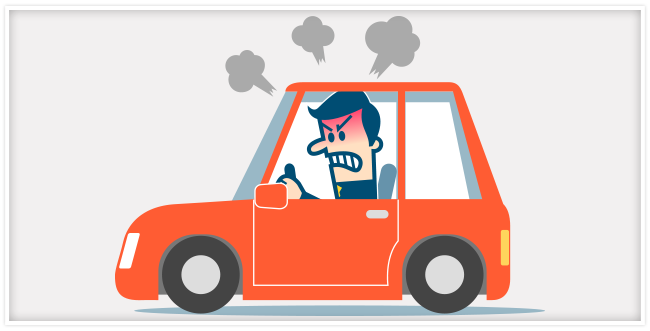 “It’s been a long time, ”the caller on the other end of the line said, “but when I was a kid, my grandmother took me to Sunday School and Vacation Bible School at Martintown Church.  I heard all the stories, from the creation of the world, to Noah and the Ark, to Daniel in the Lion’s Den, to the baby Jesus, to the crucified Jesus, to the risen Jesus.  But I don’t know what happened, because somewhere between the ages of 15 and 48, whiskey became my god.  I don’t like it.  I want to come back. (long pause) Can I?”

That call came out of nowhere.  The man never gave me his name.  He hung up before I could get it out of him.  I told him, he was, of course, welcome to come back. The next Sunday, a weather-worn looking gentleman came in a few minutes after the service began and sat down in the back row.  He listened intently while I spoke of God’s judgment, His grace and forgiveness.  He left during the closing prayer without signing the guest registry.  He repeated this routine for several Sundays in a row.  Then he missed a Sunday, and another.  A short time later while reading the paper, I read the obituary of a man whose name I did not recognize, but whose life was eerily familiar.  He was 48 years old. They buried him without a service.

Several things have stayed with me since that encounter.  1) He learned early in his childhood the way to abundant life (and never forgot it). 2) Sadly, instead of following that path, he chose one that led him down the road of a lifetime of regret, frustration, and eventually destruction.  But when the going became unbearable and he stared death in the face, he looked for answers from where he had first heard the truth.  I hope that is what carried him through to the end.  3) If you are a VBS volunteer, or a Sunday School teacher, take heart, God’s Word never fails.  “The grass withers and the flowers fall, but the Word of our God endures forever,” (Isaiah 40:8). 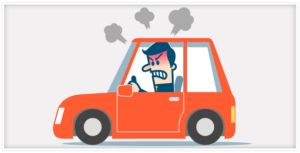 I was at The Home Depot the other day.  As I came out of the store I stopped at the crosswalk and waited for a couple of cars to pass by.  They were moving at a fairly rapid clip considering it was a parking lot. A man came up from behind and said, “This place is like a race track. ”I replied, “everybody’s in a hurry.  ”We then walked across and found our way to our vehicles.  I chuckled as I went because it was only a day earlier I had gotten accused of being one of those race car drivers.  I was in a residential area when a motorist “scolded” me for driving too fast.  What actually happened was he apparently didn’t look and  pulled out on the street right in front of me.  When he saw me he was quite startled and reacted by shouting: “Slow down!” (It’s always the other person’s fault).  I drove by without a word (and without slowing down).  I was thinking maybe he should pay attention and not expect other people to cover his mistakes. So one day I’m the good guy righteously being offended and the next day I’m the bad guy being the unrighteous offender.  Apparently, whether I’m good or bad depends on whose company I happen to be in at the moment. Funny how that works.  Makes me glad that whether I’m righteous or unrighteous, it doesn’t depend on me, but on Someone much better than I. “Clearly no one who relies on his own works is made right before God, because the righteous will live by faith in Jesus Christ,” (Galatians 3:11).

Another story, different day.  I was doing some work in my pasture that required the use of my skid loader.  In order to get there I had to drive on the road about a quarter of a mile.  My loader has a protective roll-over cage but it is not enclosed.  As I was moving down the road at the break neck speed of five mph an airplane suddenly appeared.  It was flying very fast, very low, and was coming right at me.  It took only a moment to realize it was a crop duster. Crop dusters are their own breed of pilots.  They seem to be thrill seekers as they swoop low just above the crop and then lift high at the last minute to miss the power lines. Then they make a huge circle bending their wings from one side to the other and then come racing right back again. They sure seem to enjoy their work.

As he came toward me (he was actually flying just over the edge of the field doing the outside rows by the road), I tried to shield my face with my arm and shoulder to avoid the overspray. But instead of being showered with a fine mist of spray, I was pelted with many tiny beads of dry fertilizer. It was like getting hit with dozens of little BB’s all at the same time. I guess now they spread dry fertilizer with airplanes. Who knew?

We have managed to dwindle our cat population down to two male cats.  By dwindle I mean we gave the rest away.  Once we realized the last two were boys we decided to keep them.  Not that we don’t like girl cats, we just don’t want to keep having more and more cats all the time.  Plus, it doesn’t cost nearly as much to get the boys fixed.  We didn’t know what to call them and for the longest time they were just called “the cats.  Then one day we got serious about names and my wife came up with the names: “Ed and Eddie.” They each know their name, and come when she calls them.

I hope to meet many of you and get to know you this weekend at the Fellowship Of Christian Farmers conference in Dubuque, Iowa. I will be bringing the morning devotions at 6:30 on Saturday and Sunday mornings. Hope to see you there.