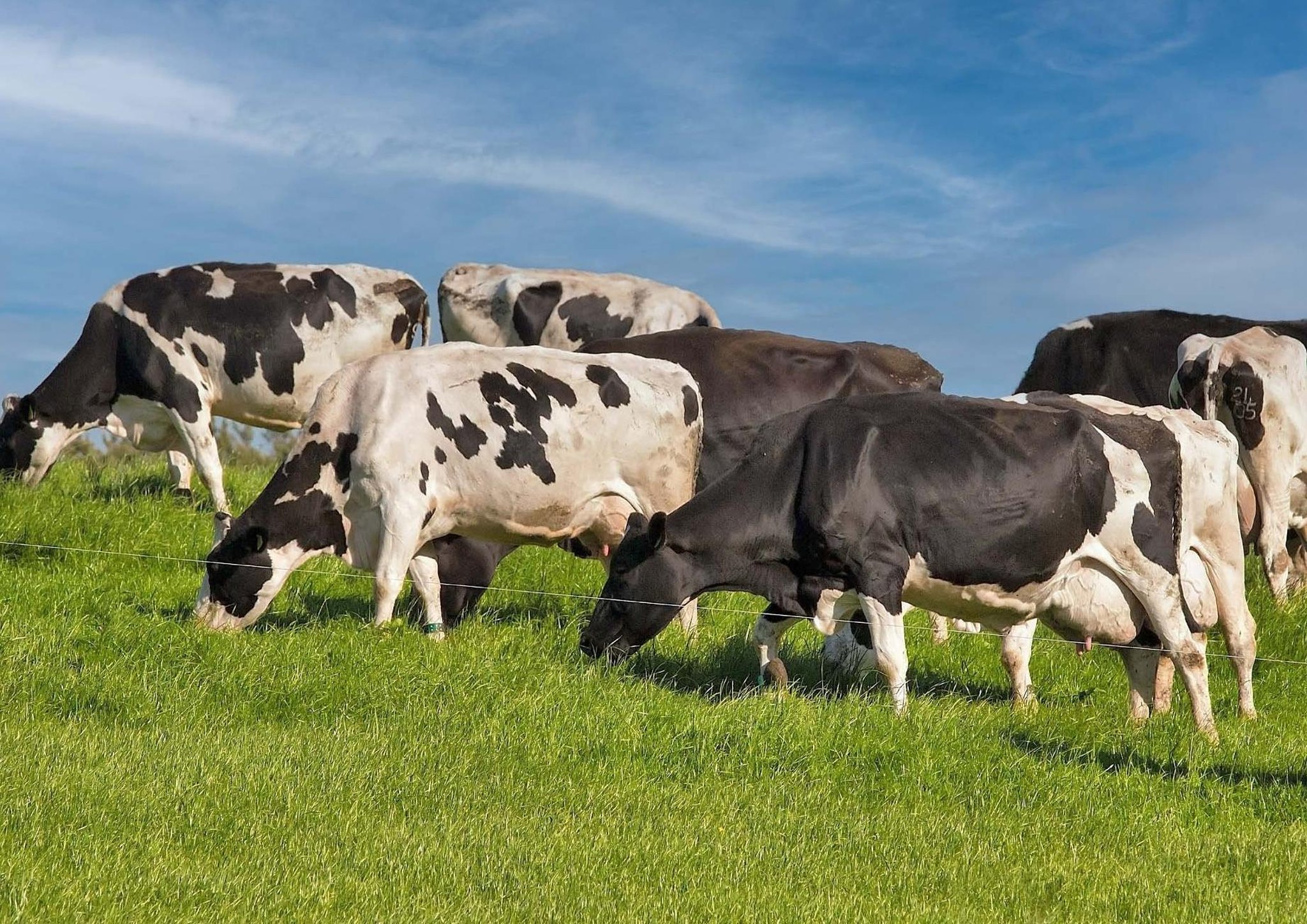 I’m writing a book about reverse psychology. Don’t buy it.

As you may or may not be aware, our son recently graduated from Veterinary School and took a job in Stockton, Illinois as a Veterinarian. His preference is large animals – specifically dairy. It just so happens, dairy farmers run deep in our family. My grandpa was a dairy farmer, as was my dad, and three of my brothers. I was a dairy farmer for about 41 years of my life, dating back to my youth. Our son grew up on our dairy farm and was our herdsman all during high school and college. The first four years of college he commuted to and from school and milked every morning and night including weekends. The last four years of college he was in vet school living in Madison, Wisconsin and with the workload of school combined with married life and employment, he did not commute back to the farm. Shortly after he enrolled in vet school, my wife and I sold our dairy to one of my brothers. I loved the dairy farm when the kids were there to help, but after they left home for good, we decided we had enough on our plate that we didn’t need the cows too. So they had to go.

A few days ago, he called and said he had received a call from one of his uncles and was on his way to their farm to check on a sick cow and pregnancy check two others. This was an important milestone, because up until now, his uncles have used other vets for their herds. We were excited as was he. As it turns out, his first Cernek vet call was to the very farm he grew up on. In fact, the cows he was servicing were cows he had helped birthe, name and raise. That is a pretty cool story.

A while back on a windy day I noticed an envelope in the middle of our road. Wondering if it might have blown out of the mailbox or gotten dropped by the mailman, and thinking it might be an important document either for myself or someone else, I turned my vehicle around and went back to pick it up. Just when I got there, a motorcycle came upon the scene and he stopped to see what I was doing. He shut his bike off and started talking. This seemed like a rather random small town experience. I mean, how often do you stop at a four way stop and strike up a conversation with someone in the intersection? This was a first for me. I shut my engine off, got out and stood there and we talked for a good ten minutes, maybe longer.

He was originally from Monroe where  he had owned a nice little plot of ground out in the country. But a few years ago they sold it and bought a motorhome. They traveled around the country for a while and spent their winters somewhere warm (I can’t remember where). They soon tired of that, so they bought an affordable house in Warren, Illinois. Now they are just living the dream. We talked for more than ten minutes, which is a long time to be sitting in an intersection with both motors shut off. It wasn’t until another car approached that we finally decided to move on. He gave me his address and suggested we stop by sometime to continue our chat over a cup of coffee. I invited him to church and we said goodbye.  (The envelope was junk mail).

A few weeks before that, one night as my wife and I were eating dinner, a car stopped in front of our house at the stop sign. The driver could see me through our kitchen window and began waving at me like he knew me. He then backed up into our driveway and he and his wife came to the front door. Because of their overt friendliness, we let them in. He thought he recognized me as the pastor of that church “over there” (he pointed in the direction of Martintown Community Church). He was right. Turns out, he knew some people that attend our church, and his parents, whom none of us have met, now watch us online every Sunday from New Jersey.

Finally, while we were having Bible study last week, I noticed a man out in the parking lot taking pictures of our church building. He came inside where I met him in the sanctuary and we chatted for a while. He was from Elizabeth, Illinois. He had a million questions in relation to the Bible and how it is taught at MCC.

I asked him how he’d heard about us. He said he hadn’t. He said he had business in Lena and he saw a sign there that said “Winslow 10 Miles.” He had never been to Winslow so he thought he’d drive up the road and check it out. Then he kept going north and passed our church.

He told me his history, how he found the Lord, how his wife told him when they first met that she would not even consider dating a man who would not go to church with her. So he went with her, committed his life to Christ, then a few years ago, he tragically lost her. Now, he said, his main job is to teach his grandsons – ages 5 and 11 the Word of God. And he told me a couple of sweet grandpa stories. (I teared up a little and honestly felt like hugging him, but I’d only just met him five minutes earlier, so I didn’t).

In God’s sovereign’s will, I just made three new friends.

Psalm 103:19: “The Lord has established His throne in the heavens, And His sovereignty rules over all.”