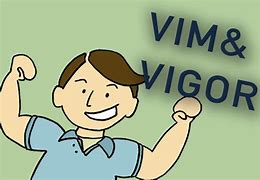 People often say we need to learn from history. People also say that “history repeats itself.” As of late, there are certain forces in our culture that want to cancel our country’s history and reinvent it to be what they think it ought to be. I like history – especially first hand history from the first and second centuries in the days of the early church. Those people suffered for the cause of Christ. Many, if not most of the writers of the New Testament died early deaths because of their faith in Jesus Christ. Yet,  when you read the New Testament, there is hardly a mention of the fact that they suffered at the hands of the enemies of God. Peter and Paul and the others were all about how to live Godly lives in ungodly times. Their writings are very relevant to the times we live in today.

I like history. In previous articles, I’ve mentioned the Black Robed Regiment of the Revolutionary War and how historians give the preachers of that time much credit for helping to turn the war in favor of the American Colonists.  (Maybe they are learning from history, because now Christians are considered a threat to national security). That’s kind of scary, but with God seated above in Sovereign control of His creation, what have we to fear? Isaiah 40:22: “It is He who sits enthroned above the circle of the earth … He stretches out the heavens like a canopy, and spreads them out like a tent to live in.”

Speaking of history – Theodore Roosevelt was a force of nature and a formidable figure in history. He was full of vim and vigor, and his output in life would make the average head spin. An example of this drive and determination occurred on October 14, 1912, as Roosevelt was preparing to give a speech in Milwaukee. As he was getting into his vehicle to leave for the auditorium, a man confronted him and shot him in the chest. As others immediately worked on how to rush him to the hospital, Roosevelt demanded that he be driven to his destination so that he might address the people.

Upon arrival, he told the people he had been shot, and begged their pardon for a shorter than usual speech. He then pulled a blood-soaked, bullet riddled manuscript from his jacket and proceeded to speak – for 84 minutes!  X-rays taken after the event showed the bullet lodged against Roosevelt’s fourth right rib on an upward path to his heart. Fortunately, it had been slowed by the density of his jacket, his steel-reinforced eyeglass case, and his hefty, 50 page speech squeezed into his inner right coat pocket. His speech may have saved his life.

When Teddy Roosevelt died in 1919, his youngest son cabled his brothers on Europe’s battlefields with the news: “The Lion is dead!” Bold as a lion is certainly what Teddy Roosevelt was, and what he was, we should be! In Proverbs 28:1 the Bible says, “The wicked flee when no one pursues, But the righteous are bold as a lion.” I love that and am challenged by that. The wicked are scared to death. Driven by a guilty conscience and paranoia about a forthcoming reckoning, they flee from God.  By contrast, the righteous fear nothing because when the fear of God is large, the fear of man is small, (Prov. 1:7: “The fear of the Lord is the beginning of knowledge,  but fools despise wisdom and instruction.”) When we see people as bigger than God – when they loom more powerful and significant than God – that creates fear in us and we give other people the power and right to tell us what to feel, think, and do.

In contrast,  the fear of God produces confidence in us. The righteous are surrounded by goodness and mercy, (Psalm 23:6); they are fortified by the peace of God, (Phil. 4:6-7); they are served and shielded by a complement of angels, (Ps. 91:11); and they are protected through the presence and power of the Lion of Judah, Jesus Christ Himself, (Rev. 5:5). God has not given the disciple of Jesus Christ a spirit of fear, but of power, (2 Tim. 1:7).

When faced with life’s challenges and crises, the Christian who is in union with Jesus Christ will not act or react with timidity and fear, but with boldness and bravery, (Acts 4:13, 29, 31). This courage will also show up in the single person who chooses purity over promiscuity; the family dealing with terminal cancer; the missionary in a lonely outpost for the kingdom; the pastor taking incoming fire for his commitment to the gospel; the Christian politician facing mockery for taking a biblical stance on marriage and gender; the single parent struggling to raise a family; the senior saint battling with loneliness; and churches making no small plans. 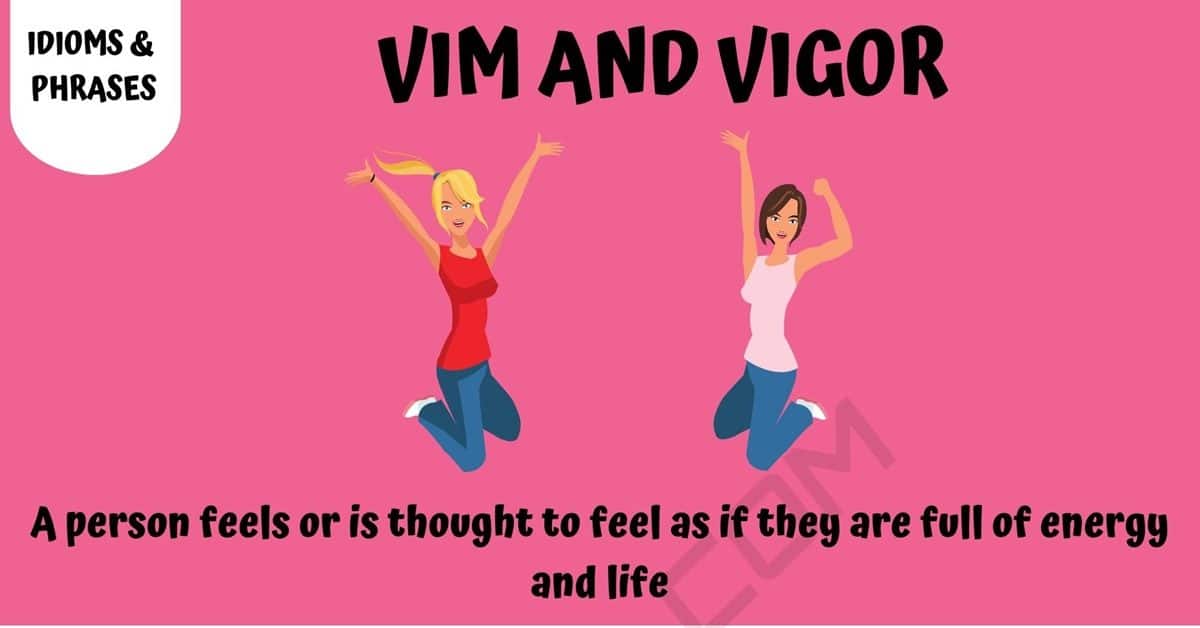