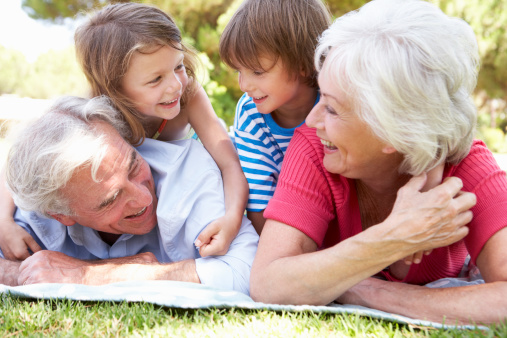 A few weeks ago, I went on a one day road trip to Kokomo, Indiana. I don’t follow a map anymore – just my GPS. The beauty of GPS is that if you take the shortest route, you usually end up on the backroads somewhere.

Such was the case on this trip. It was early in the evening on the way home in gray, post-dusk December darkness. I was driving through Indiana on narrow roads that I had never been on before. On the outskirts of a small town in the middle of nowhere, a railroad crossing gate went down in front of me. The loud clanging bell-like noises and red lights flashing somewhat startled me. I stopped and looked to the right where I saw the bright headlight of a locomotive glaring at me through the dense gray haze of the evening. It was peculiar because the train wasn’t moving. It was just sitting in one spot. Since it wasn’t moving, I contemplated the idea of driving around the gate, but decided against it. It was just too dark and risky and the area was unknown to me.

As I sat there, I heard the train whistle blow. Again, it seemed strange that a train stopped 100 yards down the track would be blowing its horn like that. But then suddenly and unexpectedly, a train from the opposite direction roared across the tracks in front of me. I expected there to be a head-on collision with the other train, but it whisked right on by. Turns out there were two sets of train tracks. I felt like I needed to back up a little. I waited and waited and waited for what seemed like forever while that freight train went past. Finally, the last box car disappeared into the black of the night, but the gates didn’t move. Then I heard a train whistle blow again and I could see the train on my right begin to move ever so slowly in my direction … and I waited while it started at 0 mph and chugged and chugged its way up to about 40 mph. I’m guessing I sat at that railroad crossing for at least 30 minutes waiting on those two slow moving trains.

This little adventure made me think of the book my parents would read to me when I was a kid. The title of the children’s book was The Little Engine That Could. According to Wikipedia, the plot of the story goes like this: A little railroad engine was employed about a station yard for such work as it was built for, pulling a few cars on and off the switches. One morning it was waiting for the next call when a long train of freight-cars asked a large engine in the roundhouse to take it over the hill. “I can’t; that is too much a pull for me”, said the great engine built for hard work. Then the train asked another engine, and another, only to hear excuses and be refused. In desperation, the train asked the little switch engine to draw it up the grade and down on the other side. “I think I can”, puffed the little locomotive, and put itself in front of the great heavy train. As it went on the little engine kept bravely puffing faster and faster, “I think I can, I think I can, I think I can.” As it neared the top of the grade, which had so discouraged the larger engines, it went more slowly. However, it still kept saying, “I—think—I—can, I—think—I—can.” It reached the top by drawing on bravery and then went on down the grade, congratulating itself by saying, “I thought I could, I thought I could.”

As a child, I often asked my parents to read me that book. When mom read it, she acted it out, changing her voice to reflect the conversation that was taking place between the little engine and the big engines. As the train began chugging down the tracks, she made chugging sounds that picked up speed as the train picked up momentum. As it climbed the gigantic hill, the sound in her voice of the little engine cresting the hill was one of victory and triumph.