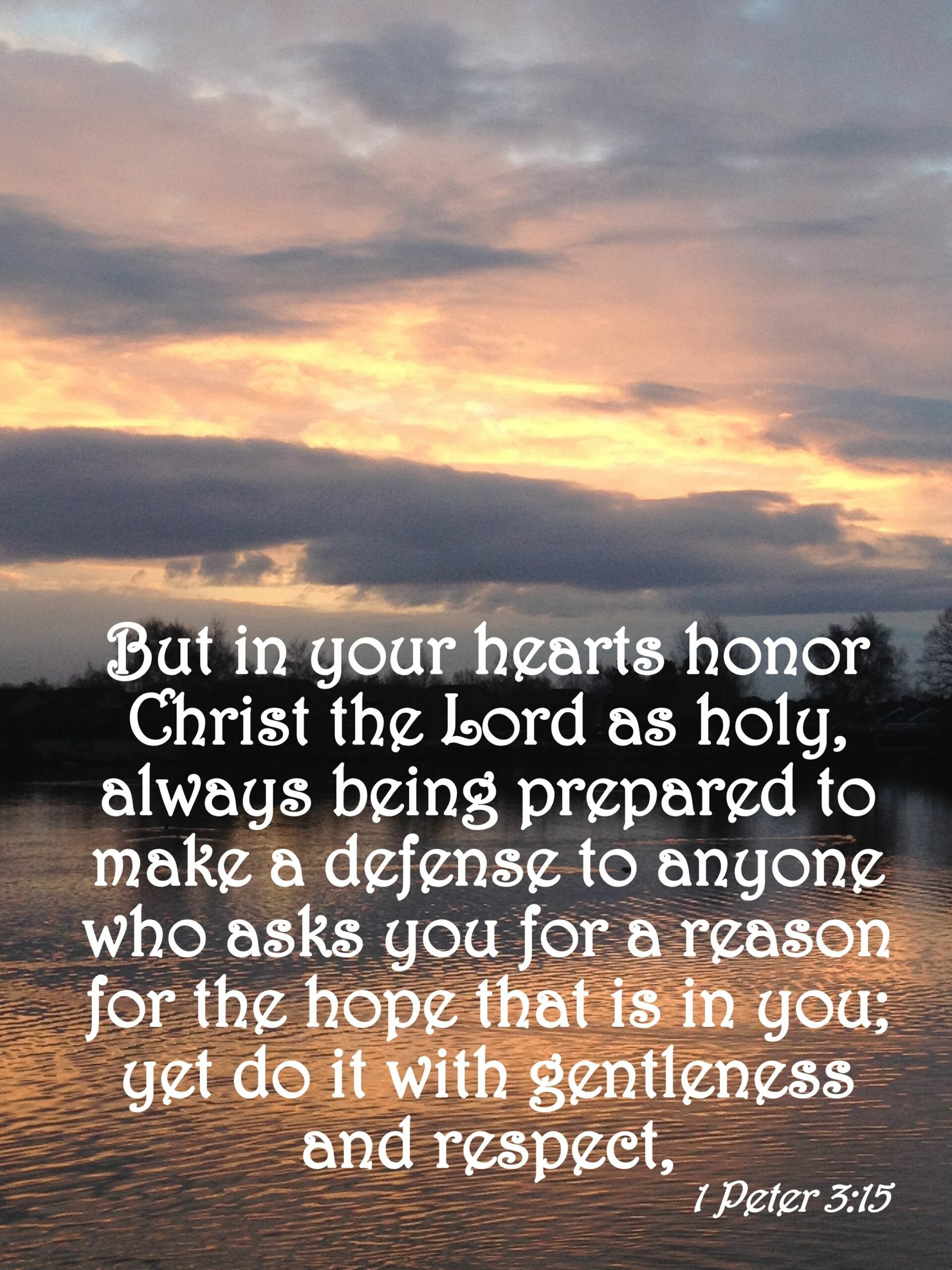 I grew up a farm kid. My folks started out in Indiana as grain farmers and eventually became dairy farmers. That’s just the opposite of most people in the farming business. Usually, a person dairy farms first, sells their cattle, then becomes a grain farmer until they retire.

When dad first started out, he worked an off-farm job in the winter in the steel mills on the western shores of Lake Michigan just east of Chicago. He’d work there all winter and farmed in the spring, summer, and fall. But he didn’t like that. He wanted to farm full time, all the time. When dad was in high school, a family friend from church hired him to work on his dairy farm. When he was a kid and his own dad was working in the steel mill, Dad would go home from school at lunchtime and move the four or five cows they had staked out to a new grassy place. When he was little, he rode with his dad when he delivered milk in glass bottles to people’s front porches before the sun came up. All of the above, put the cow bug in him and dad knew early on he wanted to be a dairy farmer.

When I was in first grade in 1965, mom and dad rented a 42 cow, 350 acre dairy farm on a 50/50 basis. Times were different back then, but farming was about the same as far as knowing how to stretch a dollar was concerned. It was always a challenge from one year to the next. Milk was $3.28 per hundredweight in 1965. Gasoline was 31 cents a gallon. How my folks managed to raise us kids on income from just 21 dairy cows and 175 acres of land seems impossible nowadays. But they did it. At the same time, dad bought a few angus beef cows and started a beef herd. My grandpa fed and cared for them before and after he went to work at the mill. Grandpa worked at the mill until he retired at age 66. When grandpa wasn’t at work, he was on the farm helping us make hay and do all the other demanding work. Grandpa kind of lived his life vicariously through my dad because Grandpa always wanted to be a farmer, but the Great Depression had prevented him from doing that.

I give dad a lot of credit because when we were little, we were constantly underfoot. When he was picking corn, I remember the wagon filling with ear corn and as it filled we stood on top of the ears until my brother fell over the back of the wagon and landed in the mud. I yelled for dad to stop and he came back, picked my brother up out of the mud, told me to stay put, then he carried my brother up to the house and then came back out to finish filling the wagon. One time, when my cousin and I were about 8 years old, we were playing in a half empty wire corn crib when the corn let loose in avalanche fashion and pinned her up against the wire panels. I had to run and get dad who was milking in the barn. He came out to my screaming cousin and calmly opened the upper door on the crib, freeing her from the corn. The corn made a mess on the ground but dad didn’t say a word. There are so many other stories we can’t count them. I remember we didn’t really get in trouble unless our cousins came over, then we got into all kinds of trouble with them. We tried to blame them, but dad would not hear of it. He held us responsible because we knew we were doing things we weren’t supposed to be doing.

After seven years on the dairy they rented, in 1972, on my 13th birthday, mom and dad purchased a 100 cow, 320 acre dairy farm in Wisconsin. It was always a dream of theirs to own their own dairy farm in Wisconsin. We moved, lock, stock and barrel to Wisconsin in the fall of ‘72. My brothers and sister and I have loved the farm and farming since day one. All of us have stayed connected to it in one way or another over the years. There are eight children in the family – 7 boys and one girl.

After moving to Wisconsin, our workload increased considerably, but so did our modernization. Dad made improvements on machinery and barn equipment over the years and it wasn’t long until he was renting more land in an effort to keep all us kids working, which included several of us at once as we reached adulthood and transitioned into our careers – whether it be farming or something else. Dad always said, “If you want to farm with me, I’ll find the work to keep us busy.” For some of us who spent some time away, the farm always remained our anchor no matter where life took us.

Mom and dad instilled in us a love for God, each other, and farming.  Of course, they weren’t perfect, nobody is – but they were perfect enough! Dad passed away last week, a few days before his 89th birthday. This will be a new chapter for mom. Her whole life has been wrapped up in dad. We’ll do our best to help her adjust to life without dad. Dad is now rejoicing in heaven with the angels!

“In your hearts honor Christ the Lord as holy, always being prepared to make a defense to anyone who asks you for a reason for the hope that is in you; yet do it with gentleness and respect,” (1 Peter 3:15).