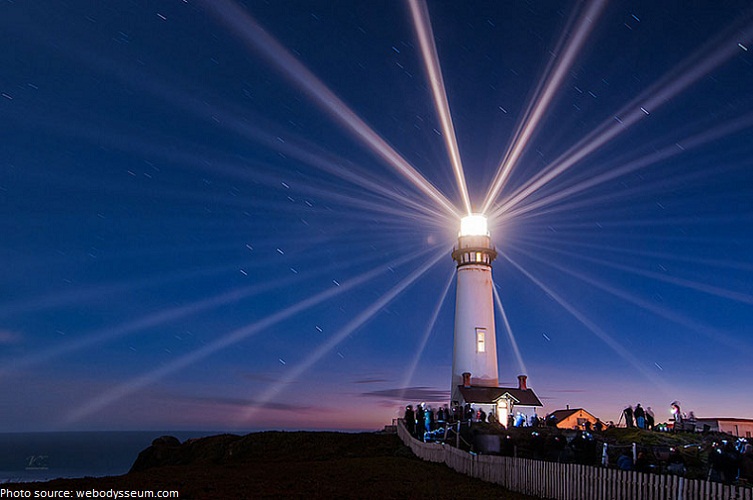 We should all swap problems; everyone knows how to solve the other guy’s.

You know, every now and then in a person’s lifetime, someone comes along who really leaves an impression on you.

I met an interesting man this week.  He is 76 years and builds tract houses in Mariana, Florida.  This is his third career enterprize.  He grew up on a farm in Florida, then when he was 24 years old he moved to Richland Center, Wisconsin where he was a dairy farmer.  Eleven years later, he moved back to Florida and continued dairy farming for another 31 years. Then he sold his farm and started a construction business.  After a few years, he sold his construction company and retired.  But retirement didn’t work for him, so he went into the housing business.  Now he buys land, develops it, and builds houses.  That’s impressive.

I met an old farmer a few years ago who read this column religiously even though he was not a religious man.  Not at all.  In fact, he was against religion.  He was skeptical of preachers, mainly because, as a young man, he had been advised to stay away from us, because, he was told, all we wanted was his money.  But his curiosity got the best of him, as he read my column in this newspaper – and eventually he requested a visit.  When I visited, I mostly listened.  He gave me the history of his life and his family. He was proud of what he had accomplished.  In fact, he had accomplished everything he set out to accomplish.  He was a successful farmer, his children were all successful in their chosen professions.  His grandchildren loved him and his wife and everything was good … except … he had just discovered he had a terminal illness and was only expected to live a few months.  I had my work cut out for me, because if you know farmers, you know that they are fiercely independent people who don’t need help and if they do, they certainly will not ask for it.  But there are some things pure grit and determination just won’t accomplish.  One of them is getting your soul ready for eternity.  And eternity is a long time.  That’s really why he wanted to talk to me.  When it was my turn to talk, I told him that it’s really not complicated.  The Apostle Paul said, “If you confess with your mouth Jesus as Lord, and believe in your heart that God raised Him from the dead, you will be saved, for with the heart a person believes, resulting in righteousness, and with the mouth he confesses, resulting in salvation.”

There is another man I know, who also started out as a skeptic.  He wrote God off many years ago when he got drafted and went to Vietnam.  But I could tell he hadn’t given up on God.  I made the comment once that God is near to us when we reach out to Him.  His response was: “Where was God when I went to Vietnam?”  He was mad.  I don’t have the ability to turn one’s heart toward God – but God does.  In fact the Bible says “I will give you a new heart and put a new spirit in you; I will remove from you your heart of stone and give you a heart of flesh,” (Ezekiel 36:26). Last Sunday, this man came to church with his wife.  He told me afterwards it was the first time in 53 years that he had been in church.  What impressed him the most was that there were young people sitting in front of him who brought their Bibles and followed along during the sermon and even took notes.  He said it gave him a new hope for humanity.  He didn’t think young people went to church anymore, let alone took notes.

I have one more story to tell about a man I met late in his life.  He was from Chicago and after he retired, he and his wife moved to the pastoral countryside outside of Martintown, Wisconsin, where they bought a little piece of land and began to build a new house.  About half way through the project, his wife passed away very unexpectedly.  He was devastated.  After her death, he quit living.  He sold the unfinished property and moved into a little one bedroom house where he didn’t know anyone and didn’t want to know anyone.  He wasn’t a people person.  But a man from our church just wouldn’t leave him there to die.  He stopped by often with goodies his wife had made and they had coffee together.  He invited him to ride along when he drove snow plow for the township and be his wingman. The man started enjoying these adventures.  Pretty soon he started coming to church, and it wasn’t long until God broke through into this man’s heart. When he passed away, his funeral was a celebration of life.

“We are told to let our light shine, and if it does, we won’t need to tell anybody it does.  Lighthouses don’t fire cannons to call attention to their shining – they just shine.” ~ Dwight L. Moody.