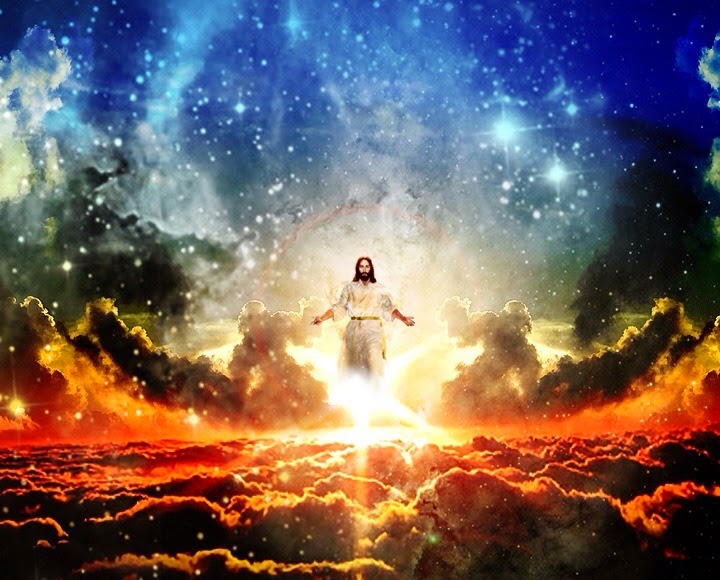 I don’t do New Year’s Resolutions.  A New Year’s resolution is something that goes in one year and out the other. As Christians, we don’t live by resolutions, we live in the strength and power of the indwelling presence of the Holy Spirit. We depend on Him one day at a time. We live by being obedient to God’s Word.

I wonder what 2021 has in store for us? I hope it’s the year Jesus returns! I don’t know about you, but I’m ready for Jesus to come back! I’m ready for Him to impose true and eternal justice on those who have defied Him and have sought to spread evil throughout our land. I’m ready for Him to vindicate truth and to put things right and to renew and recreate this physical universe and deliver it from the curse under which it has existed for all these thousands of years.

When He returns in the clouds of heaven to complete His purposes on this earth, to bring judgment on the wicked and to deliver His people from their sorrows – Jesus will be glorified and exalted and seen by all as the one true Lord of the universe.

This is really good news! Jesus is going to come back! Covid-19 will not have the final word. No expression of human selfishness or immorality or wickedness of any sort will have the final word. We who are God’s people, who have been saved by virtue of the first appearance of Jesus, are to fix our eyes and hearts on heaven. This is our blessed hope, that the tiny infant in the manger who lived a sinless life for us and died a sacrificial death in our place and rose bodily from the grave will make another appearance! It will be with even greater glory than that which was seen in His first coming. God is working to bring all things to their consummation in Jesus Christ. Oh, what a day that will be!

I ran into some cold weather issues last week. Somehow, on the coldest night of the year, the electrical cord that I use to plug my skid loader in so it will start, slipped out of the socket. The next morning, when I attempted to start the loader in 3 degree weather, it would barely turn over. Eventually I got it going but it kept dying and wouldn’t run.

After a lengthy investigation and trying a bunch of different things, I discovered that I had put the air filter in backwards. I had taken it out in order to give the engine a shot of ether, and then I put it in backwards.

All that trouble and inconvenience and freezing half to death trying to chase down the problem was because of one little oversight – I didn’t have the plug secured in the socket on the wall. One thing led to another and in the cold, everything got complicated in a hurry and caused me a ton of extra headache and frustration. Lesson learned (for now): pay attention to detail.

This relates to life in so many ways, but mainly, don’t let your spiritual life get off track. One little oversight will lead to another and another and another – and before you know it, you’re all out of whack. (I don’t know exactly what a “whack” is, but I know I don’t want to be out of it).

May all your troubles last as long as your resolutions.