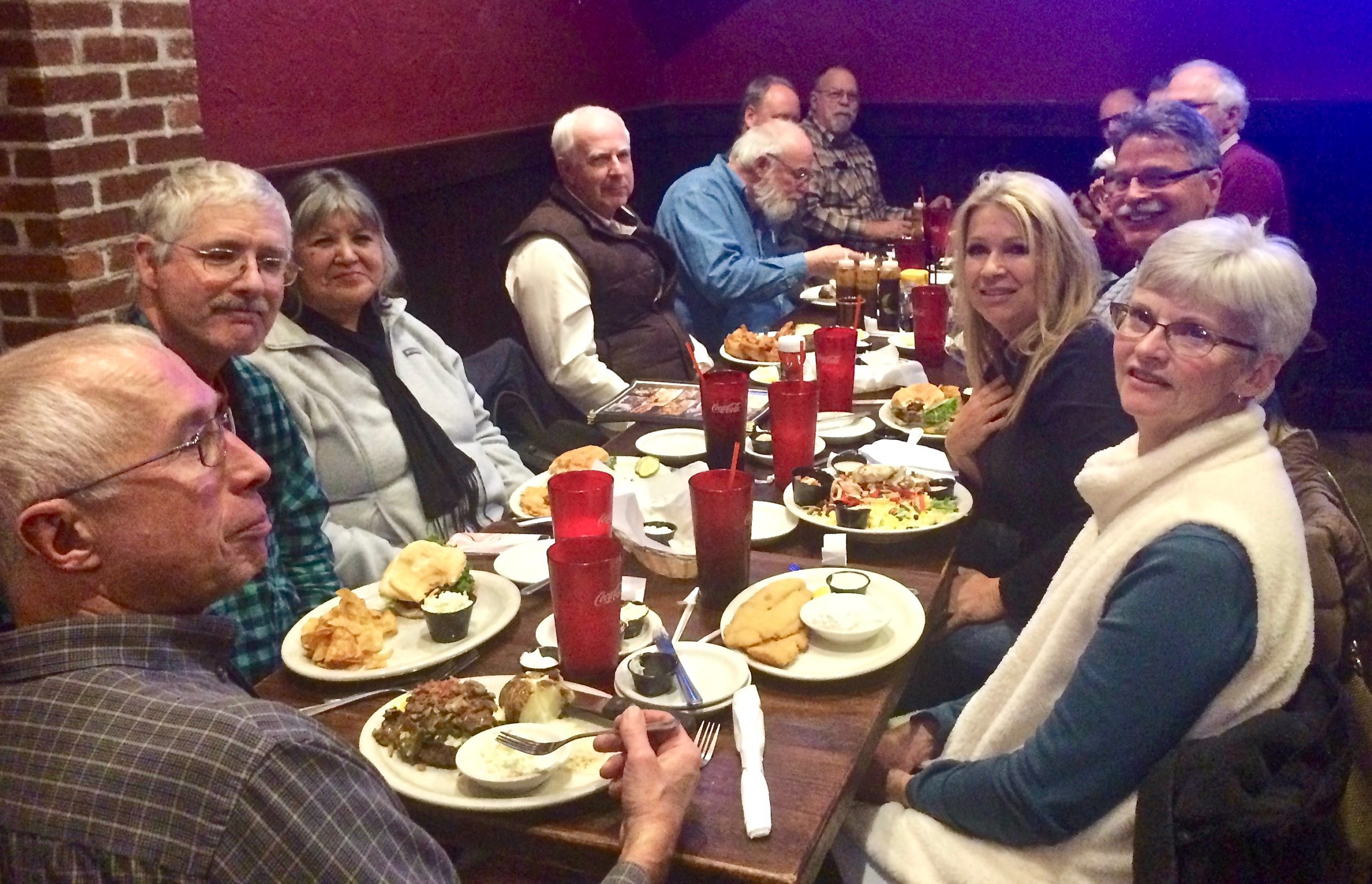 A couple weeks ago, a goodly sized group of us met in Kokomo, Indiana for an FCFI board meeting. mThere were a total of 13 people present.The midwest January weather cooperated well for the five hour drive to and from Kokomo.  On the way we stopped at Fair Oaks Farm in Demotte, Indiana and got some breakfast.  The width and the breadth of that organization is amazing.

The first day in Kokomo we met from 1:00 p.m. until about 6:30 that evening.  Then we all went out to dinner, wives included.  The next day we regrouped at 8:00 a.m. and adjourned at just after 2:00 p.m. This was the first opportunity I had to meet most of the guys on the board and it was encouraging to work together on a plan to map out the future of FCFI and how we’re going to reach people for Christ.

Before that, during the first week of January, my wife and I traveled to Mariana, Florida and spent the greater part of a whole day with a local contractor.  He took us around the area where we saw the devastation of Hurricane Michael.  Michael had passed through that area in October 2108. The Medonite community has a very strong presence in that area, and immediately after the hurricane, they went to work helping with relief efforts; setting up a distribution center in one of their churches, complete with a warehouse for unloading semis and staff for distributing goods to people. Now over a year later, while the immediate needs of food and shelter have been met, there is still an overwhelming amount of work to be done and an ongoing effort in the long term recovery.

As we rode around with the contractor in his pickup, we saw piles and piles of twisted and mangled lumber and metal that were formerly barns and sheds and granaries.  The main cash crops are trees for harvest, peanuts, and cotton. Trees that had been twisted and blown down in the wind were piled everywhere, reaching 20 to 30 feet in the air waiting to be shredded and discarded.  Fence lines were flattened by fallen trees.  Blue tarps covered many rooftops in an effort to keep out the rain while the residents waited for repairs.  Many of the people will never recover from the damages in their lifetimes.  Some people have even moved away because it’s too depressing to live in this kind of chaos and destruction every day.

FCFI has people on the ground in that area and our RV and shower trailer are there – ready to be used.  In fact, some people are planning trips this winter to work on recovery projects.  If you’re interested in spending some time in the Mariana, Florida area helping with the recovery, contact us at the office and we will direct you to people who will help you with those plans.

You know, nobody really likes long, two day board meetings, but there is something about working together and agreeing on plans moving forward that is very satisfying.  It can be challenging at times, but it is worth it.  It’s like anything we do on the farm – it’s always a challenge and rarely, if ever, do we have a year – or even a day for that matter –  where everything goes exactly like we want it to.  But at the end of the day, it feels good to have worked together and made progress and gotten closer to accomplishing our goals. 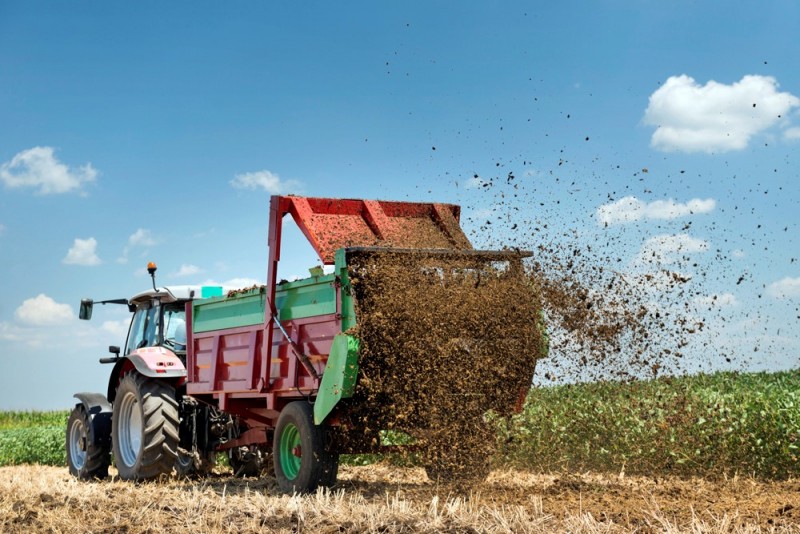 I received a phone call from one of my nephews asking if I could help them with some mid-winter manure hauling.  Always ready to lend a helping hand, I showed up bright and early the next day.  The temperature was in the 20’s with the promise of rising up to the low 30’s.  Not bad for January in Wisconsin.  The spreader was loaded when I got there.  As I attempted to pull out of the lot, one of its tires went flat.  That meant I had to get out of the nice warm tractor, find a jack, some blocks, tools, and something to wipe the tire off with.  Sometimes you have to almost hug the tire when removing it and loading it in the truck. I don’t mind hugging a tire – if I have to – but not one covered in manure. I knew then, this was going to be a long day.  We carefully got the spreader jacked up, blocked, and the tire off. The tire was so large, we had to load it into the truck with the loader.  Then it was off to town to get it fixed, back to the farm, back on the spreader and finally we were able to get a few loads out before dark.  By the time I got home that evening, I was frozen clear to the bone.  It took all day for me to get that cold, and it took all night for me to warm up again.  But even with the problems and the cold, it felt good to work together to accomplish a task.  Tomorrow we will pick up where we left off today and continue to accomplish great things.