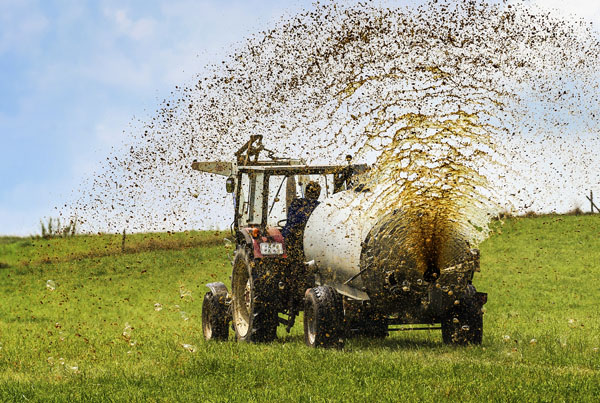 People who wonder if the glass is half empty or half full miss the point. The glass is refillable.

Today’s column is dedicated to the characters who stand out in my life.

When I was a kid, for reasons I never inquired about, my parents befriended a criminal. His name was Jim. I remember we prayed for him on a regular basis. He was in jail at the time and when he got released, the whole family rode in our station wagon to the jailhouse to pick him up. Dad went in the front door of the jail and reemerged a few minutes later, got back in the car, and drove around to a side door where Jim came out. It was late spring and windy and cold that day. All I remember is Jim standing next to a cinder block wall as the door closed behind him. Freedom.

Another character I remember was dad’s hired man. I was about ten or twelve years old. He must have had a regular job because he always came in the evening and did whatever dad told him to do. His name was Rick. I remember he chewed tobacco and one day he tried to get me to try it. He teased and taunted me but I wouldn’t do it. I had heard stories from my friends who had tried chewing tobacco and those episodes did not end well. No thanks.

One time we were hauling manure. Rick was loading the spreader and I was hauling it out. It was a real soupy mess and splattered all over everything when he dumped the bucket into the spreader.  While he was loading, I remember I went to the house to get a snack, which was a carrot. I brought one out for him, but he refused. Said it would make him throw up if he tried eating it while loading manure. Later that evening, the apron chain broke on the spreader and he had to fix it. He tried to get me to help, but I refused. He was getting paid to work. I was child labor. I made the mistake of telling him I didn’t want to get my hands dirty. He never let me forget that one.

I had a friend in grade school named Bob. His dad smoked and he would light his cigarettes for him off the gas stove. One time when I was at his house, as he lit his dad’s cigarette, his hair caught on fire. A lot of head slapping took place to put it out.

When I was about twelve years old my parents moved to a different farm and we had to find a new church to attend. I was in Confirmation class when the pastor gave us his explanation of the Feeding of the 5000. He said that Jesus didn’t actually multiply the loaves and the fishes (as they called it), but it was more a miracle of sharing. As he explained it, (which was totally unbiblical), when it came time to eat, the adults were afraid to get their lunches out because they thought no one else had brought a lunch except them. But when the little boy got his lunch out, they realized they weren’t alone so they began pulling their’s out and consequently, they shared with those who didn’t have. Therefore, the miracle wasn’t that Jesus had done something supernatural because He was God, rather, it was a miracle of love and sharing. I went home and told my parents what he said, and we never went back to that church again. Thank God.

I had lots of uncles.  One of my uncles was kind of a loose canon. He was very unorthodox.  I remember one of my other uncles laughing at him because instead of weeding his garden, he put plastic down between the rows. Back then, that was unheard of. Today it’s fairly common – especially among the Amish. This particular uncle had 5 children. His wife died when the youngest was eight years old – same age as me. He did a fine job of raising those kids without their mother. They all grew up to love the Lord.

One time when I was at their house they were shucking walnuts. My uncle had jacked up their Fiat so the back tires cleared the ground just enough so they could throw a walnut under the tire so it would shell the nut. He set a piece of plywood up behind the car so the fragments of meat and shell would hit the plywood. My cousin sat in the car with his foot on the gas while we tossed walnuts under the tire. All we had to do was pick up the meat of the nut. Ingenious? Yes. Safe? Not so much. But it was very fun! And our hands didn’t get stained from the walnut shells.

Lately, I’ve been thinking about what it means to live on the edge. As a Christian, is there really such a thing as living on the edge? After all, as obedient believers, we are safe in the fold, sealed by the Holy Spirit waiting for our redemption as children of God. Everyday we live by faith, not by sight, trusting God’s Word to be a lamp unto our feet and a light unto our path. The safest place on earth is to be in the center of God’s will.

We talk about taking risks for the Lord, but really there’s no risk in taking risks for Him. Nothing in Heaven or on earth can separate us from Christ Jesus Himself, who lives in us in the Person of the Holy Spirit.