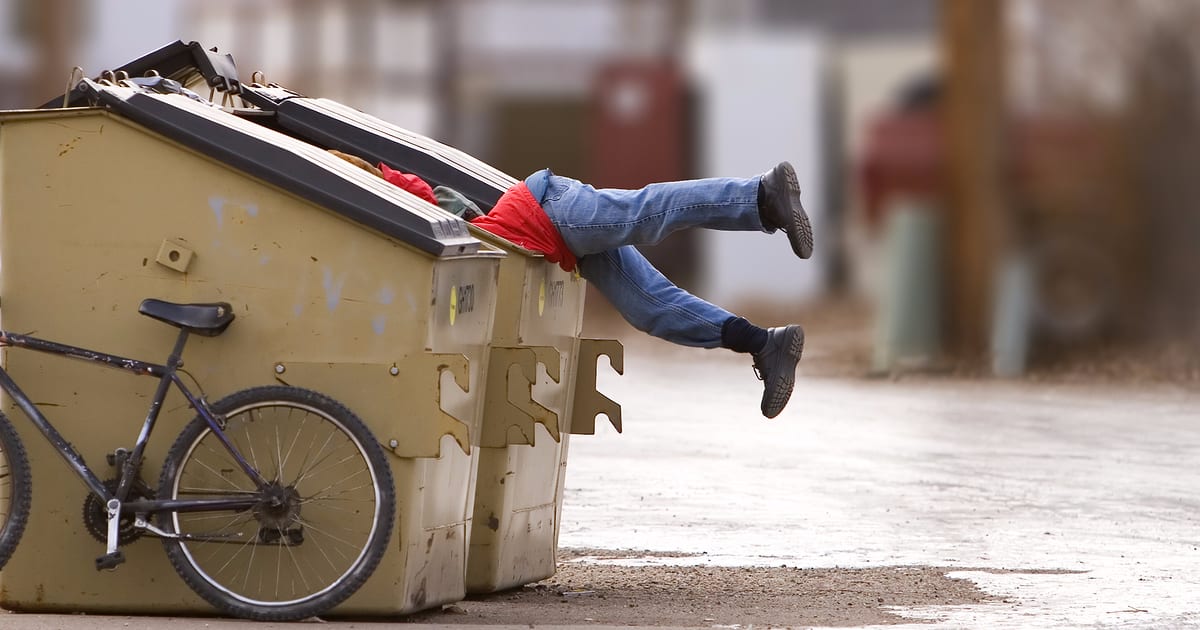 When I was a kid in Indiana, my brothers and I did a lot of exploring.  Part of the farm my parents rented was actually ancient Indian burial grounds. There were three rather large man-made hills out in the fields that we were told was where the ancient Native Americans of that area were buried.  We never found any human bones, but we did discover a lot of Indian beads and arrowheads and the like.  One day my dad came in from the field with a stone that was shaped like a hammer head with a hole in it where they had attached a handle of some sort.  Every time it rained, we discovered old Indian artifacts that came to the surface.

Thirty eight years ago, my wife and I were married on Valentine’s Day. Valentine’s Day is a great day for a wedding – our’s was beautiful.  We were married in an evening ceremony.  I cut an eight foot heart out of a piece of plywood and my wife decorated it and the rest of the church with twinkle lights and other festive accessories.  Our harpist and organist played beautiful music together in a surreal setting.  My wife’s best friend provided a limousine for the famous getaway and everything went without a hitch – except for the bride and groom, of course.

Rewind back a few years to my childhood.  As a kid, my brothers and I would explore the 350 acre farm my parents rented.  Not only did we unearth valuable rarities, but back in those days, some farmers would take their old appliances and household junk and discard them in a dump in the backwoods.  Our neighbors had one of those dumps.  There wasn’t any trash in it, just cool stuff like old hair dryers, toys, toasters, and other valuable items.  We would enthusiastically drag those prizes back to the house and proudly present them to my mom.  Mom would graciously receive them, but now that I think about it, we never actually saw any of them ever again.

That was fun as a kid, but as an adult, those scavenger instincts can be difficult to overcome.  At some point in one’s life, one has to decide to stop accepting other peoples’ castaways.

Fast forward to the present.  The trouble with a Valentine’s Day anniversary is that if you are in the habit of buying your wife flowers, it can get very expensive.  After a few years of very expensive bouquets, my wife insisted I stop wasting money on dead flowers. Well, that makes it harder for me, because now I have to come up with some creative Valentine’s Day idea that shows her how valuable she is to me.

One Valentine’s Day several years ago, I was sitting in my car in front of a convenience store talking on my cell phone when a service van pulled up alongside me.  The guy got out and grabbed several dozens of roses from the back of the van and entered the store.  A few minutes later, as I was still chatting on the phone, he came out of the store with an armload of old flowers that hadn’t sold.  He went straight to the dumpster and threw them away and got in his van and drove away.

At this point, my instincts kicked in.  I quickly got off the phone, got out of the car, looked around in all directions to make sure no one was watching, and promptly climbed into the dumpster and retrieved those flowers.  I estimated the retail cost of my bounty to be well over $200.  I nonchalantly put them in the back seat of my car, and got out of there as quick as I could before anybody saw me. Much to my chagrin, as I drove away, I remember we had vanity plates on our car that proudly displayed the name “CERNEK” for all to see.

When I got home I couldn’t wait to present my accidental windfall to my wife.  At first she was not happy that I had spent a small fortune on flowers that would quickly fade.  But when I told her the story, she was happier than I was.  Oh the joy!