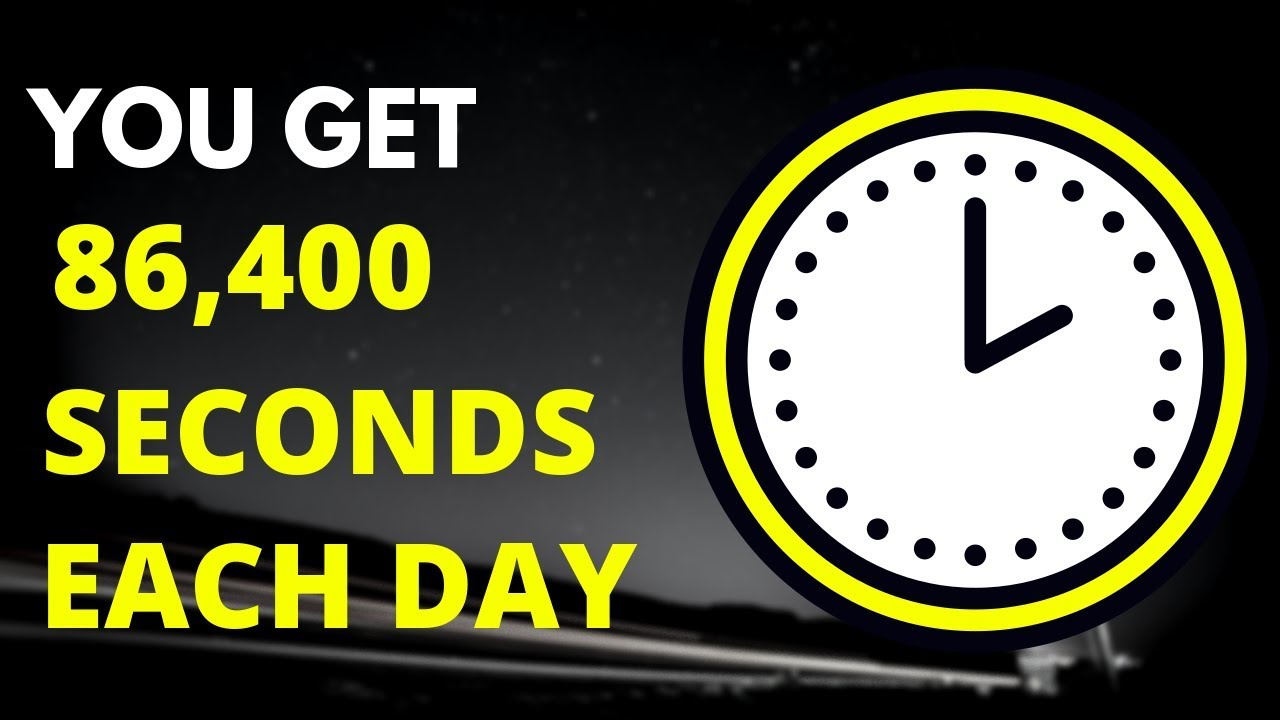 If you had a bank that credited your account each morning with $86,400 that carried over no balance from day to day, and allowed you to keep no cash, and every evening cancelled whatever part of the amount you failed to use during the day, what would you do?  You would draw out every cent, every day, of course, and use it to your advantage.  Well, you have such an account, and its name is TIME.  Every morning it credits you with 86,400 seconds.  Every night it rules off as lost whatever you failed to invest to good purpose. It carries over no balances, it allows no overdrafts.  Each day it opens a new account with you.  If you fail to use the day’s deposits, the loss is yours.  There is no going back.  There is no drawing against tomorrow.

Another year is winding down and is almost gone.  At Martintown Community Church, we encourage everyone to read through the Bible each year.   We give away Bibles that have a designated reading marked out for each day.  It takes about 15 minutes a day to read each designated portion.  We usually give away about 50 of these Bibles.  One person has read through the entire Bible 13 years in a row.

There’s a story in the Bible found in 2 Kings 13 where God’s prophet, Elisha, was consulting the king of Israel about going to battle against an enemy.  He told the king to take the arrows from his quiver and strike the ground with them.  The king struck the ground three times and stopped.  Elisha was angry with him and told him he should have struck the ground five or six times then he would have defeated the enemy completely, instead, now he would only be partially victorious. 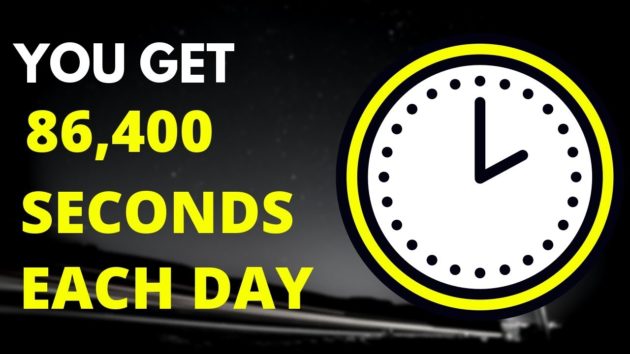 That seems like a rather strange story.  But the point it illustrates (according to my Study Bible footnote) is that the “moderately enthusiastic response to Elisha’s directive reflected insufficient zeal for accomplishing the announced task.”  In other words, as that relates to us today, we are missing out on untold blessing from God because of our insufficient zeal for accomplishing the work of the Lord.

Apparently, a ho-hum attitude toward God doesn’t cut it.  When God’s Word tells us to “repent and be saved” we better not water that down or shrug it off or decide He doesn’t really mean repent, He actually means something else.  When Jesus says, “I am the way, the truth and the life, no one comes to the Father except through me,” we better not change that to mean something that is more convenient for us to believe.  When we commit our lives to following and serving God, we better be ready to give Him everything we have.  After all, He spared not even His own Son to die on the cross in order to give us the opportunity to come into His Kingdom.

2020, as every year preceding it, holds great opportunity and promise. 86,400 seconds await us each day.  Where do the things of God fit in?  Hopefully, we don’t “fit them in” as much as we enthusiastically incorporate Him into everything we think, say, and do.  May God bless you in 2020.