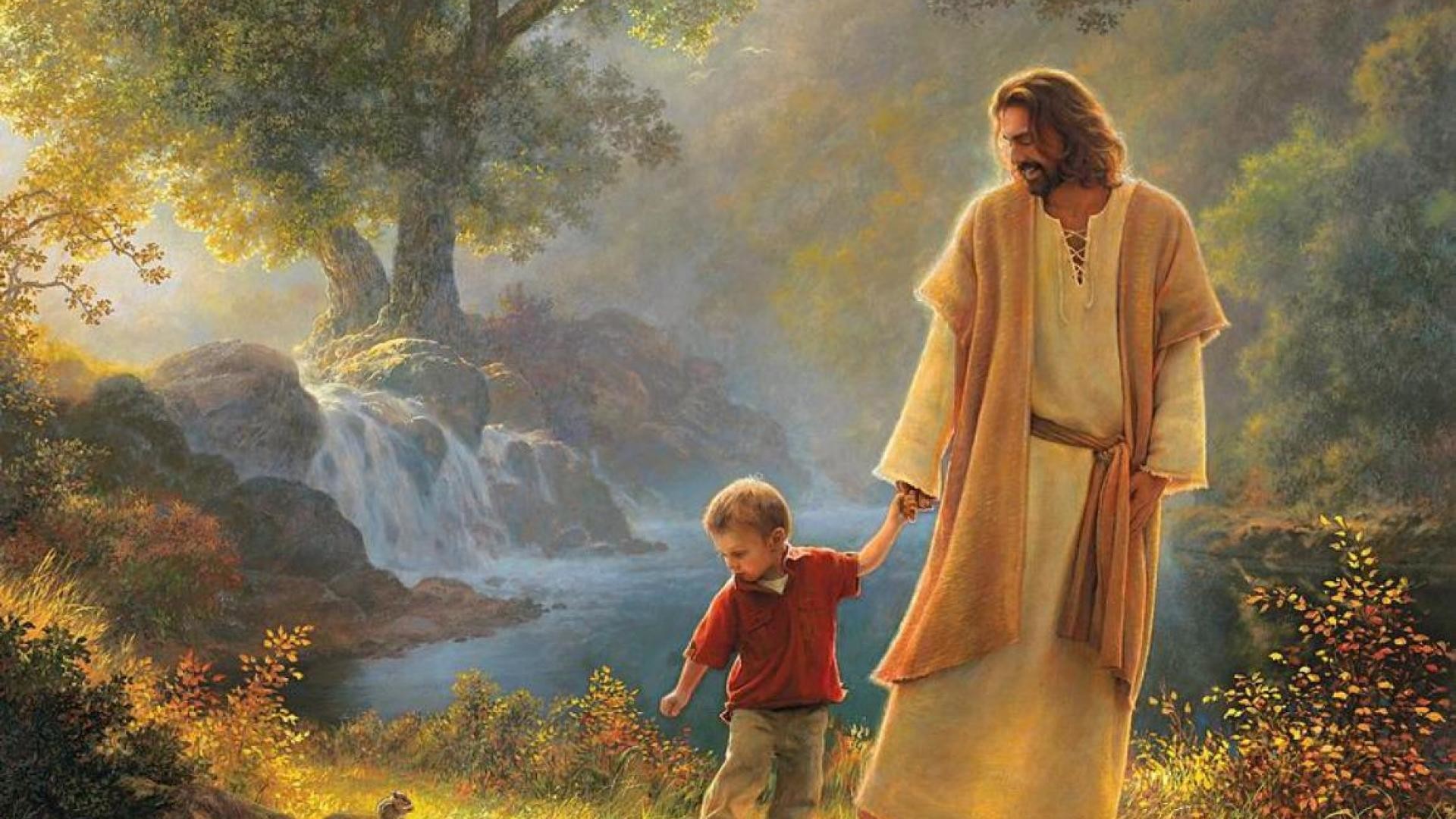 Who is considered the most important person in history? To answer that question, computer scientist Steven Skiena and Google engineer Charles Ward got together and developed a system that ranks historical figures in order of significance. Their research produced a book in 2013 called Who’s Bigger? Where Historical Figures Really Rank.

To establish their “significance” ranking, they assessed more than 800,000 names, calculated achievement and celebrity and gravitas, and then factored in how long, and how long ago, someone lived.

Elvis Presley ends up on the list at number 68. Virgin Mary at 128.

The authors say: “The significance of Jesus is shown by his mindshare.” Mindshare meaning: the level of awareness in the minds of people that a particular subject commands.

Most of us remember the Beatles. At the height of their popularity, on March 4, 1966, the London Evening Standard published an interview with Beatles frontman John Lennon. “Christianity will go,” Lennon is infamously quoted as saying in the interview. “It will vanish and shrink. I needn’t argue about that; I’m right and I’ll be proved right. We’re more popular than Jesus now; I don’t know which will go first – rock ’n’ roll or Christianity.”

A few months later the band went on hiatus due to infighting among its members. Then, in 1970, they released their final album, “Let It Be” and the band broke up. Ten years later, on December 8, 1980, John Lennon was shot to death in front of his Manhattan apartment building in New York.

And yet, Christianity is still here.

From a secular viewpoint, why would Jesus be #1 on the list? It has to do with something called a “meme.” A meme is a tradition passed down over time. The authors, Skiena and Ward, say (quote): “We measure meme strength by how successfully the idea of this person is being propagated through time. With over two billion followers today – a full 2,000 years after his death, Jesus is an incredibly successful historical meme.”

That’s one way to put it. I guess in today’s terms that would mean that Jesus would have 2 billion followers on Facebook.

Though 2000 years have separated the people of this generation from when He walked on this earth, Jesus stands alone on the highest pinnacle of heavenly glory, proclaimed of God, acknowledged by angels, adored by saints, and feared by devils as the living, personal Christ, King of Kings, Lord of Lords, the Savior of the world. This is the Jesus we worship. This is the One in whom we have believed. He is our Lord and Savior.  God sent a Savior to save us from our sins. He is God’s answer wrapped up in a baby named Jesus.

The familiar words of Phillips Brooks hits home at this point in the hymn, O Little Town of Bethlehem, (v 3): “How silently, how silently, the wondrous gift is given. So God imparts to human hearts the blessings of his heaven. No ear may hear his coming but in this world of sin, where meek souls will receive him still, the dear Christ enters in.”

That’s why Jesus is the most important person in history. No one else could do what He has done.