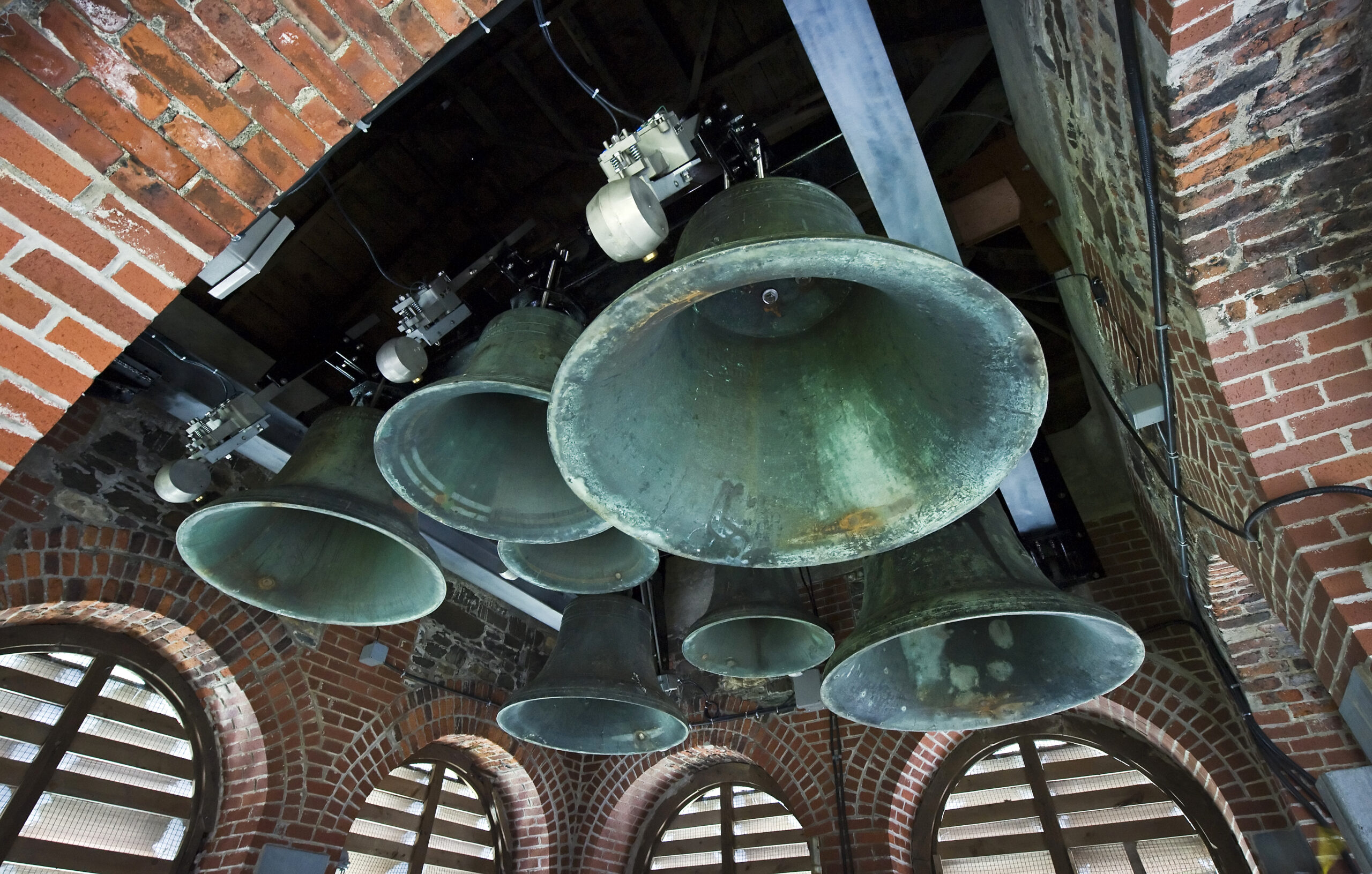 Christmas is weird. What other time of the year do you sit in front of a dead tree and eat candy out of your socks?

A few weeks ago on a nice, warm fall day, my wife strung Christmas lights up outside on the trees and bushes near the house and shop, then ran extension cords to the nearest outlets. One thing about outside Christmas lights is when it’s time to go to bed at night, they need to be turned off. The catch is, I hate going outside to unplug them. It’s worse if I have to bundle up and go outside any distance. It’s cold out there. So I fixed that little problem without using timers, smart adapters, or dusk to dawn attachments. I rustled up a bunch of chords and connected the lights on the west side of the house with those on the south side and with those on the east side in one continuous line (there are none on the north side). I then stretched a cord all the way across the yard to connect the lights on the new little pine tree we planted near the shop. I plugged the other end of the cord into an outlet just outside the front door of the house that is connected to a switch inside the house. Now with one flip of a switch from inside the nice warm house, all the lights come on at dusk and and go off when we go to bed. No one has to go outside once they’ve come in for the evening.

As we engage in another Christmas season, we find that America is divided on many fronts, none the least of which is political strife and hatred and civil discontent. Distrust of politicians abounds. Many people live in despair of what will come next. Friends, neighbors, and even family members will not discuss certain topics for fear of the reaction they will get from others. In addition to the political strife, we now face out-of-control inflation affecting grocery, gasoline, and heating costs – the poor in our communities being affected the most. We wonder if it will ever end.

During the Civil War here in the United States, a man by the name of Henry Wadsworth Longfellow wrote a poem which was set to music and became the hymn, “I Heard the Bells on Christmas Day.” Not only was our country divided politically at that time, but it was deeply entrenched in war. Henry Longfellow felt that division both nationally and personally. His wife, Fannie, had recently died when her dress caught fire. Henry tried to put the fire out by smothering the flame with his own body, but it was too late. His personal grief was intense. Two years later his 18-year-old son Charley left home and signed up to serve in Lincoln’s Union Army. On December 1, 1863, Longfellow received a telegram stating his son Charley had been severely wounded in battle and his future was uncertain.

On Christmas day, 1863, Henry Wadsworth Longfellow – a 57-year-old widowed and grieving father of six children, the oldest of which had been seriously injured as his country fought a war against itself – wrote a poem exposing the pain … and the hope in his heart as he observed the world around him. In the middle of his pain and sorrow, he heard the church bells ringing on that Christmas day in 1863. He heard the people singing the words, “peace on earth” from Luke 2:14, but his world was anything but peaceful and the mere words of the song seemed to mock the message of Christmas. But as he wrote, the Spirit of God was stirred within him, and led him to a confident hope in His Creator, even in the middle of pain and despair. Following are the words of Longfellow’s poem, now the hymn, “I Heard The Bells On Christmas Day” written on December 25, 1863:

I heard the bells on Christmas day. Their old familiar carols play. And mild and sweet their songs repeat – Of peace on earth good will to men.

And in despair I bowed my head. There is no peace on earth I said. For hate is strong and mocks the song – Of peace on earth, good will to men.

Then rang the bells, more loud and deep. God is not dead, nor does He sleep. The wrong shall fail, the right prevail – With peace on earth, good will to men.

Then ringing, singing on its way – The world revolved from night to day. A voice, a chime, a chant sublime – Of peace on earth, good will to men.

May your Christmas be filled with the peace that only Jesus can give.