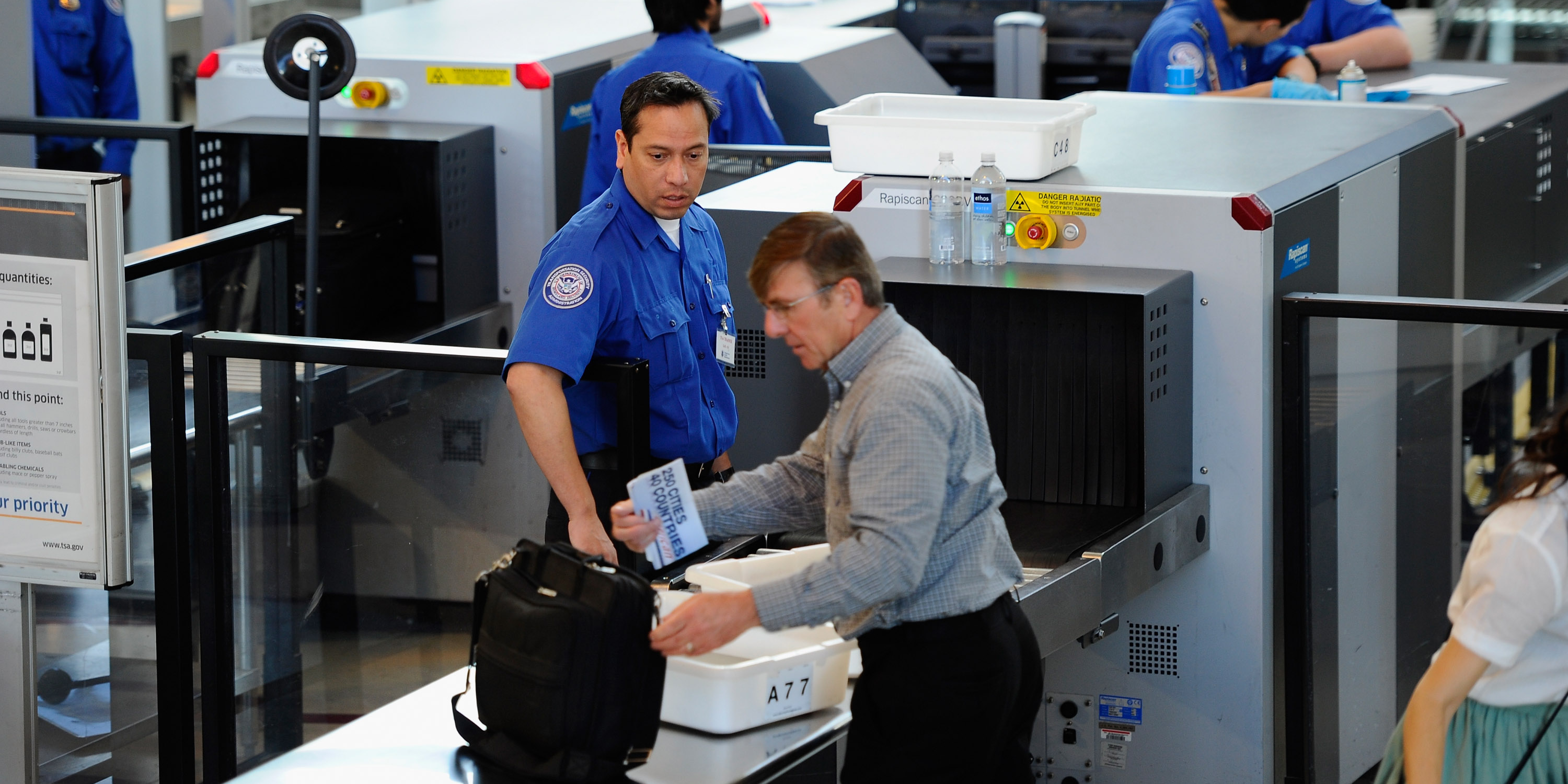 Some of the most interesting people one could ever meet are at the airport.

Several years ago, my wife and I were flying out of Madison, Wisconsin.

On the day of our flight, as we stood at the ticket counter waiting for the agent to review our travel information, there was a couple next to us who were very distraught.  From the looks of things, they were either splitting up or the husband was going on an extended trip.

The sadness did not seem to come from the fact that they were parting ways, but rather, that the husband was taking their cat with him.  While he was distracted talking to the agent at the counter, his wife opened the door to the travel kennel, grabbed the cat, and ran.  It took a moment for her husband to realize what was happening, but when he did, he said very sympathetically to no one in particular, “C’mon.”  And then he left the ticket counter and sprinted out the door to recover his cat.  Moments later, they both came back in together, she weeping loudly and begging him to leave the cat with her.  I am sad to say, as much as I would like to, I cannot tell you how this story ended, as we had to hurry to the gate to catch our flight.  But to this day, I still wonder …

On another occasion, I was taking a carry on bag full of frozen beef.  In my defense, we had a grill where we were staying and I like my homegrown beef better than the store bought stuff. 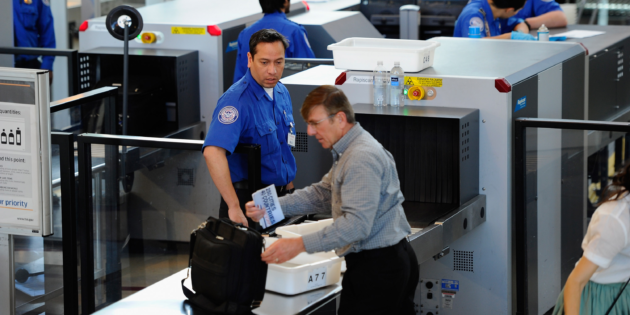 I had purchased an insulated bag, filled it with frozen beef, sealed it up tightly and tucked it nicely into my carry on bag.  I had checked ahead of time on the Internet to make sure it was legal, but still I was a bit tepid about the whole idea.  At the airport, after a short delay on the belt, my beef bag made it through the xray machine, but they set it aside for manual inspection.  They called me over and quizzed me about its contents and informed me they would have to open the bag to verify.  As the agent examined the cargo, he made the comment that it took 60 gallons of water to produce one pound of beef.  I shouldn’t have been surprised but his comment caught me a bit off guard.  I felt I needed to defend beef consumption so I thought fast and said to him: “Assuming there is a fresh water shortage, three-fourths of the earth’s surface is covered with water. I think if we have the technology to put a man on the moon we could figure out how to remove the salt from sea water and use it for human consumption.”   He replied, “Are you sure we really landed on the moon?”  I decided to stop talking so as not to provoke him further and have him confiscate my freight or perhaps even myself.

On another occasion, my wife and I had booked a 7:00 a.m. departure out of O’Hare airport in Chicago.  While traveling is fun and exciting, it involves a lot of work.  It is more than a two hour drive from our house to the airport which means for a seven o’clock departure, we have to get up at 2:00 a.m.  Once at the airport, we have to park the car and get on a shuttle bus to the terminal.  Once inside, we have to check our bags, and then wait in the TSA line, which is usually at least 30 minutes.  Finally, when we get to the counter, we have to produce our boarding passes and a current picture identification.  It’s actually a very routine process, usually with no surprises.  However, on occasion the unexpected can happen.

One time while we waited in line, there was a lady at the TSA counter who could not get approval to move on to the gate.  She was obviously flustered.  I overheard the agent say, “Your driver’s license expired four years ago.  Do you have another form of identification?”  She had none.

It was six o’clock in the morning.  I imagine she too had to get up in the middle of the night to make her flight just like we did.  She must have had to park, ride the shuttle, and wait in line like all the rest of us had.  She had done everything right up to this point, but now she couldn’t get past this last hurdle.  She began to cry.  Again, I don’t know how the story ended.  I wanted to help, but was helpless.

That was a sober reminder to me, that we need to be sure that we have done everything right according to the Bible when we stand at the gates of heaven.  The Apostle Paul said:  “If you confess with your mouth Jesus is Lord, and believe in your heart that God raised Him from the dead, you shall be saved.  For with the heart a person believes, resulting in righteousness, and with the mouth one confesses, resulting in salvation.”

It’s not a religion, it’s a relationship.