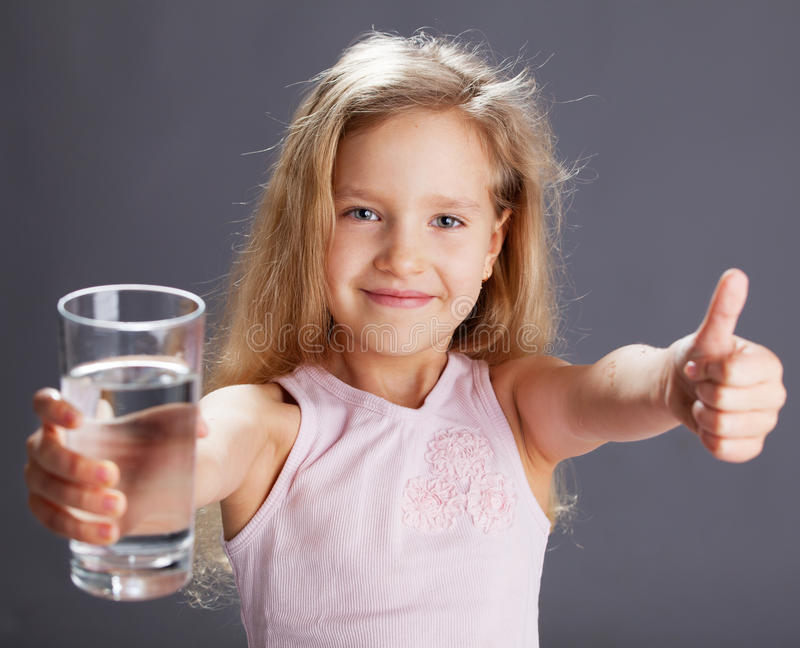 The great thing about living in a small town is that when you don’t know what you’re doing, someone else does.

The other night as I lay in bed, I woke up because I was thirsty. I laid there for a while thinking about how thirsty I was and how satisfying a tall, cold glass of water would be. I also thought back on the activities I’d done and what I had eaten that day that would make me so thirsty. I came to two conclusions. 1) I had just worked harder and sweated more than I could ever remember in my life working in the attic of an old garage on one of the hottest days of the year. And 2) I remembered when I grilled steaks that night, we had tried a new spice. It could have been either one of those or both.

Finally, I  got up and went downstairs to the kitchen where I fumbled around in the dark and found a glass. I let the water run for a few seconds so it would get nice and cold. After it was sufficiently cold enough, I filled the glass and sat down at the table and enjoyed every last drop. It was so refreshing. Then I refilled it and enjoyed another glass. I knew it would keep me up later, but I didn’t care.

As I sat there in the dark, enjoying the quietness of the hour and the refreshing water, I couldn’t help but think of the Bible story where David got thirsty too. “David longed, and said, Oh that one would give me a drink of the water of the well of Bethlehem, which is by the gate!” (2 Samuel 23:15).  Let’s picture the scene. David, God’s rightful king, was hiding in a place of safety from Saul – who wanted him dead. In addition, the Philistines were occupying his hometown - the place very dear to his heart.  Apparently there was a well there that had particularly good water - water that, no doubt, had often refreshed David in time past. Now, for all practical purposes, it was inaccessible to him. But he expresses a longing for it.

That’s what I was thinking about as I enjoyed my refreshing glass of water in the middle of the night. Funny how something that wakes you up turns out to be a God moment.

There’s another story in the Bible that has gotten my attention lately. It’s about another king, this one is named Ahaziah and he’s got problems. He had fallen through the lattice of his upper room at the palace and injured himself. As far as kingly injuries go, this is a real bummer. If the king injured himself on the battlefield, that would be a manly injury and an honorable way to die. But to fall off the second story through the latticework and hit the ground below, that’s just embarrassing. It’s definitely not something you want to publicize. We don’t know how it happened. Did somebody push him? Did he stumble? Was he drunk? We don’t know. When he hit the ground, he was evidently severely injured. And no one could help him. No one in all Israel could heal his injuries. So he thought to himself, “I need some help from above.” Only by above he wasn’t thinking about God; he was thinking of someone else – an idol they worshipped instead of the real God.

Instead of turning to the true God, Ahaziah puts his future in the hands of a make believe god.

Now, on one level we can understand Ahaziah’s desire. All of us would like to know the future. We want to know what’s going to happen tomorrow, the day after tomorrow, next week, next month, next year. Big corporations spend millions of dollars on consultants who can predict future business trends.

If you have a loved one with cancer, you want to know what the future holds. If you have children, you constantly wonder (and sometimes worry) about the decisions they make. At this very moment, I wouldn’t mind knowing my own future. At least I think I would. Maybe I wouldn’t be so happy if I knew. Who knows? Most people say they wouldn’t want to know the future, but there are some things all of us would like to know of the future.  For instance, if you are an investor, when you have money to invest, you want to know the future just as much as anyone else.

You study the stock you’re considering. You look at its history. You see how much it’s gained over the last few months, then you make a decision. Then you watch it all the time to see what it’s doing. When you get the quarterly report you check them all out.

I don’t criticize Ahaziah for wanting to know if he would recover. That’s natural. But he went to the wrong place. He should have went to the Lord. He knows what He’s doing. He knows where we are.

I don’t know what the future holds, but I know who holds the future. And we can trust Him.