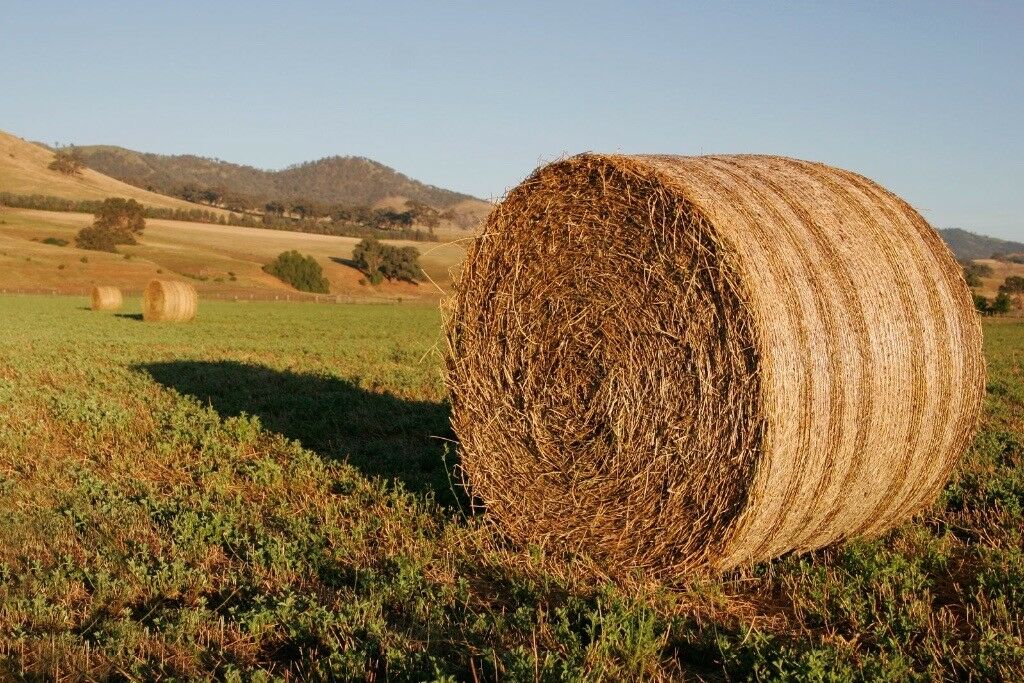 Here we are back in full swing again. Fall sports are back on and the summer heat did not miss a beat. When I was in high school we had to run the mile in 6 minutes or less. I have always been a slow runner. When I played baseball, my “friends” made fun of me and told me to get the plow out of the ground as I ran to first base.  I’m happy to say I can run the mile faster now than I did 45 years ago. About ten years ago I decided to get in shape and start exercising, so I lost 75 pounds and started jogging. There’s something about endorphins and frame of mind that makes it worthwhile.

With the cultural slide we’ve been experiencing the last few years, it’s good to have high school sports to fall back on. I had to sign off on professional baseball, basketball, and football because of the political nonsense they decided to promote. My fear is that high school sports are going to follow that downward spiral.

Somebody asked me the other day what do I do for fun? I had to think about that for a while, because with the busyness of life, I don’t do a lot of recreating. I like to golf, but I can live without it. I’m not that great at it anyway. My wife likes to fish, but it never caught on for me. I like to garden, but that is a fine line between work and fun. Playing with my granddaughter is fun. I’ll take that.

The other day, when I was getting ready to do some weed whacking, my wife made the comment that what we really needed was a sharp pair of scissors to cut down those weeds. But my response was, why do by hand what a power tool can do for you? Even with my new found appreciation of physical exercise, I would still rather drive than walk. I prefer a gas powered engine over a hand tool anyday.

When I was kid I spent a greater part of the summer in the haymow mowing hay. We put up about 20,000 small squares every year. We didn’t need to go to the weight room and lift. After morning chores, we’d unload three loads of hay leftover from yesterday before breakfast. When they first came out with the round baler, our neighbor stopped by and said the cows waste 40% of the hay eating it out of a round bale feeder. According to him, there was never a hay shortage until they invented large round bales. Maybe so, but it was sure easier moving hay from the seat of a tractor than by the fingers on my hands.

We used to sit in school and sweat out the waning days of August. If the teacher was nice he or she had a box fan blowing air around the room. Most of them didn’t because it was too loud to talk over. We couldn’t wait for night to come so we could cool off. I’d never heard of the heat index back then. All I knew was that it was hot. But hot was always better than cold. To those who believe the weather is worse now than it was back then, all I can say is we had a few 40 below days once in a while back then too – and just as much heat in the summer.

“All the days of the oppressed are wretched, but the cheerful heart has a continual feast,” (Proverbs 15:15).