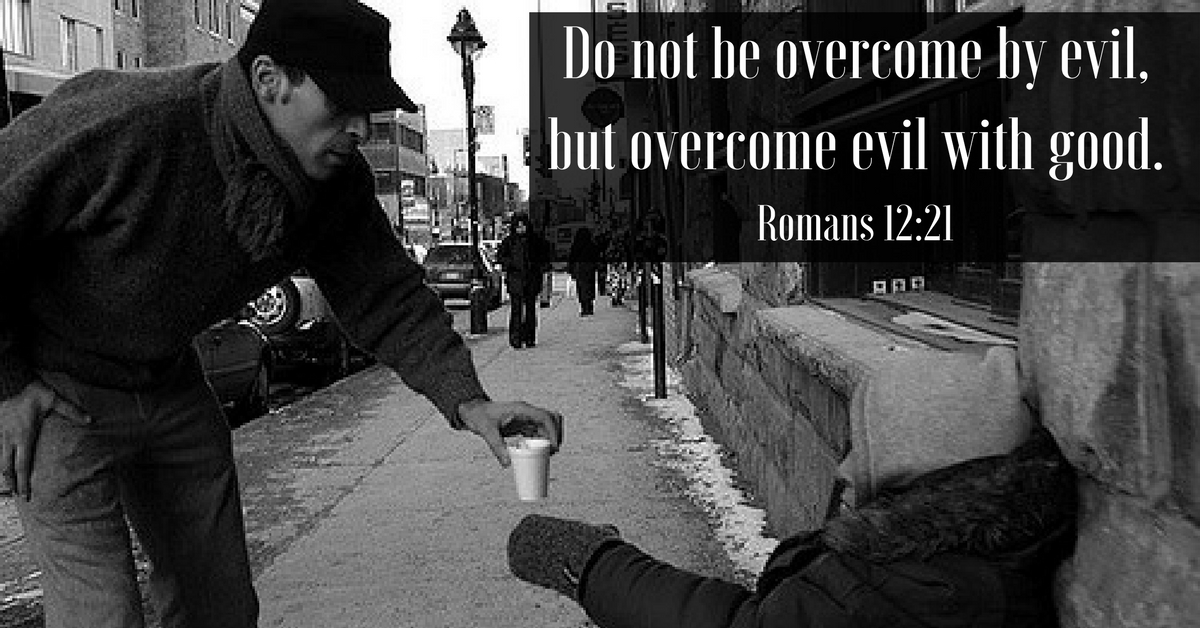 Next week I will write about the Conference in Shipshewana.

Around the year 260 AD, Rome was hit by a series of epidemics.  A sociologist by the name of Rodney Stark made a study of these epidemics, in which he says that at one time 5,000 people were dying each day in the city of Rome alone.   [Rodney Stark, The Rise of Christianity, Princeton University Press, 1996.]

Many cities lost a third of their population to these epidemics, and some lost as many as two thirds of their entire population to the contagious diseases that swept through their communities.  Imagine your street and two out of every three homes are empty because of the epidemic.

Stark quotes a description of the heroic efforts of early Christians from a letter of Dionysius, a bishop (c. 260 AD):

“Most of our brother Christians showed unbounded love and loyalty, never thinking of themselves and thinking only of one another.  Heedless of danger, they took charge of the sick, attending to their every need and ministering to them in Christ, and with them departed this life serenely happy; for they were infected by others with the disease, drawing on themselves the sickness of their neighbors, and cheerfully accepting their pains.  Many, in (helping) and curing others, transferred their death to themselves and died in their stead…”

“The heathen behaved in the very opposite way.  At the first onset of the disease, they pushed the sufferers away and fled from their dearest, throwing them into the roads before they were dead and treated unburied corpses as dirt, hoping thereby to avert the spread and contagion of the fatal disease.”

That’s what the early Christians did.  It became obvious who the Christians were. And people could see the difference.

Another example: In the Roman Empire there was a low value placed on human life – much like in our culture today.  The abortion industry today, along with the media and Hollywood is a multi-billion dollar industry that has managed to desensitize the masses to the importance of life.  This abortion debate is not new. bSatan has been trying to destroy life since he fell from grace because of his own pride.  The simple fact of the matter is: abortion stops a beating heart.

I had a conversation recently with a Millenial about how he was going to vote in the upcoming election.  He told me that all politics have come down to a single issue for him:  abortion.  He said it matters not what fiscal position one takes, or what their personality is, or the media, or anything else.  The single issue that determines how he will vote is the candidate’s position on abortion. Is he or she for life, or are they for death? Are they in favor of stopping a beating heart that God has created in His image, or do they put value on that helpless child in the womb?

In the Roman Empire abortion was not uncommon but the early attempts at abortion often took the mother’s life as well as that of the unborn child.  For that reason infanticide was more common than abortion because it cut down the risk to the life of the mother.

Rodney Stark, in The Rise of Christianity, writes: (In ancient Rome) “It was common to expose an unwanted infant out-of-doors where it could, in principle, be taken up by someone who wished to rear it, but where it typically fell victim to the elements or to animals and birds.  Not only was the exposure of infants a very common practice, it was justified by law and advocated by philosophers.” In other words, it was completely legal,  accepted, and encouraged by the people in society all the way back in the year 260 AD.

That was early Rome.  It was not unusual for babies to be left in the streets.  And when that happened, it was Christians who often took them in, loved them as their own, and raised them.

John 1:5 says:  “The light shines in the darkness, and the darkness has not overcome it.”  The Light exposes the darkness.  The Light is Jesus Christ. Darkness cannot exist in the presence of light.

Jesus said in John 3:19 “And this is the judgment:  the light has come into the world, and people loved the darkness rather than the light because their works were evil.”  The Just Judge of all the universe will come someday, perhaps soon, and judge those who loved the darkness because the darkness cloaks their sin just as it does everyone’s sin. I still sin but I have come into the light and confessed my sins, repented, and trusted in Christ. For those who refuse to bow the knee to Christ, their evil works, being done in darkness, will all be exposed someday and be judged in perfect righteousness and that will mean that everyone will be judged for what they have done in this life, (Rev 20:12-15).  So you can have your sins judged today and removed through Jesus’ work at Calvary or pay for them yourselves and that payment will never end, (Rev 21:8).